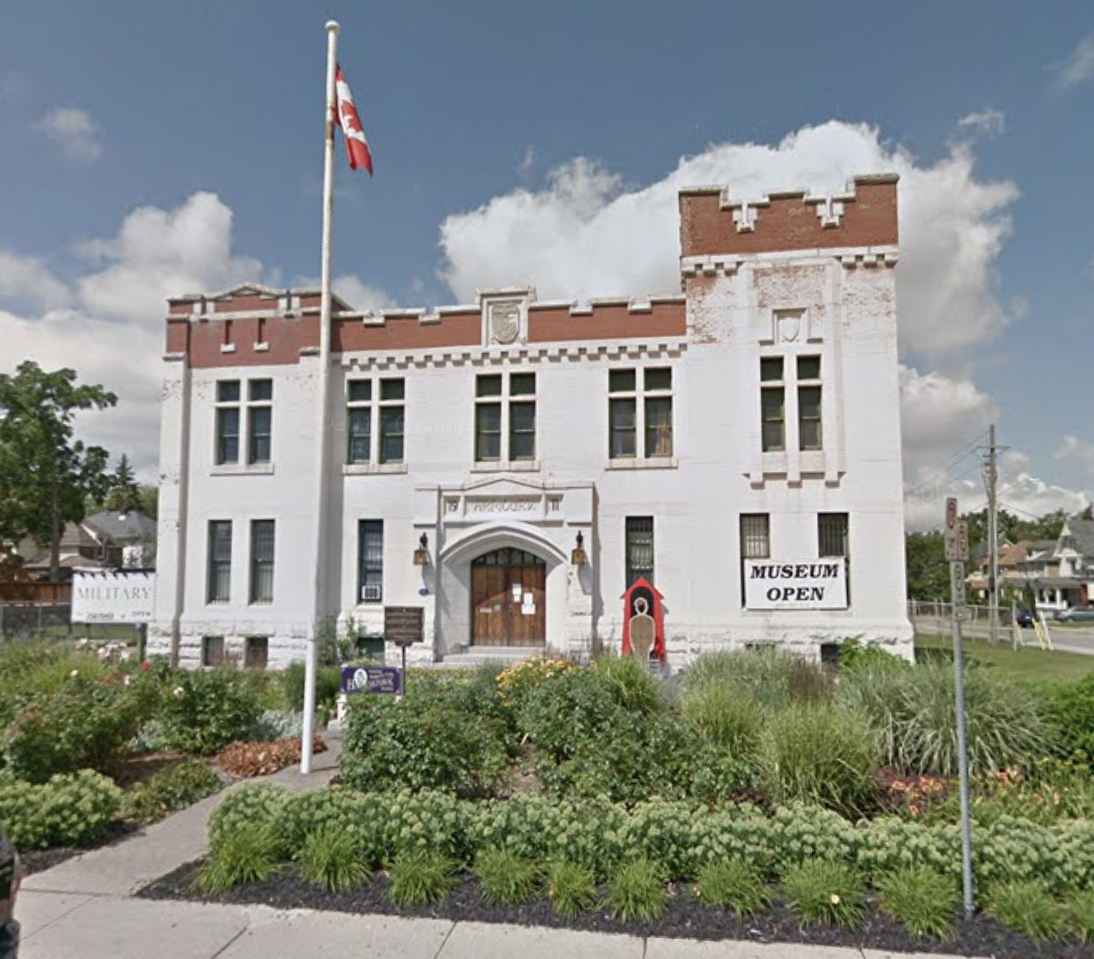 A free public event designed to educate people about the Holocaust and the larger context of the Jewish community is planned for Sunday, Jan. 27.

A lecture will be held at the Niagara Falls Military Museum in observance of International Holocaust Remembrance Day.

History Professor Jack Lightstone, past-President and Vice-Chancellor of Brock University, will deliver a public keynote lecture titled “The making of ‘the other’ and its social and political consequences: Lessons from the historical experience of the Jewish people.”

“The Holocaust was not simply the ‘final solution’ to the ‘Jewish question’ stemming from the minds of Nazis, but the result of 1,700 years of virulent anti-Judaic rhetoric, primarily from Christian leadership, beginning in the second century,” says Lightstone. “Its initial purpose was to keep early Christians from being absorbed into the Jewish/Judaic community in the Roman world. These cast the Jews as the ultimate ‘other.’”

Increased secularization and the rise of modern nationalism led to this anti-Jewish rhetoric and policy being translated into nationalist rhetoric and giving rise to anti-Semitism in Europe, where it was exploited by Russia and Germany for political ends.

“There is a lesson to be learned from all this,” says Lightstone. “Not just about Jews, but about ‘otherizing’ others for any limited purpose.”

The upcoming event’s aim to educate people about the Jewish community is particularly important during the current resurgence of virulent anti-Semitism, says Elizabeth Vlossak, Associate Professor of History and co-founder of The History Lab.

“The event is about remembering the victims, the impact on survivors and what drives a society to do this,” says Vlossak.

“Anti-Semitism is alive and well throughout Europe as well as Canada and the U.S. — and it is virulent and violent,” she adds, referencing the murder of Jews in a Pittsburg synagogue, the recent vandalism of the Sofia Synagogue in Bulgaria, and a study showing that two-thirds of American millennials could not identify what Auschwitz is.

Holocaust Remembrance Day has been recognized as an international day of commemoration of the victims of the Holocaust by the United Nations since 2015.

The event is a collaboration between the History Lab, Seedling for Change in Society and Environment (SCS&E), and the Niagara Falls Military Museum.

What: Honouring International Holocaust Remembrance Day
When: Sunday, Jan. 27, 2 to 4 p.m. (Doors open at 1:30 p.m.)
Where: The Armoury, Niagara Falls Military Museum, Victoria Avenue, Niagara Falls
NOTE: This event will be held on the second floor and there is no elevator in the building.