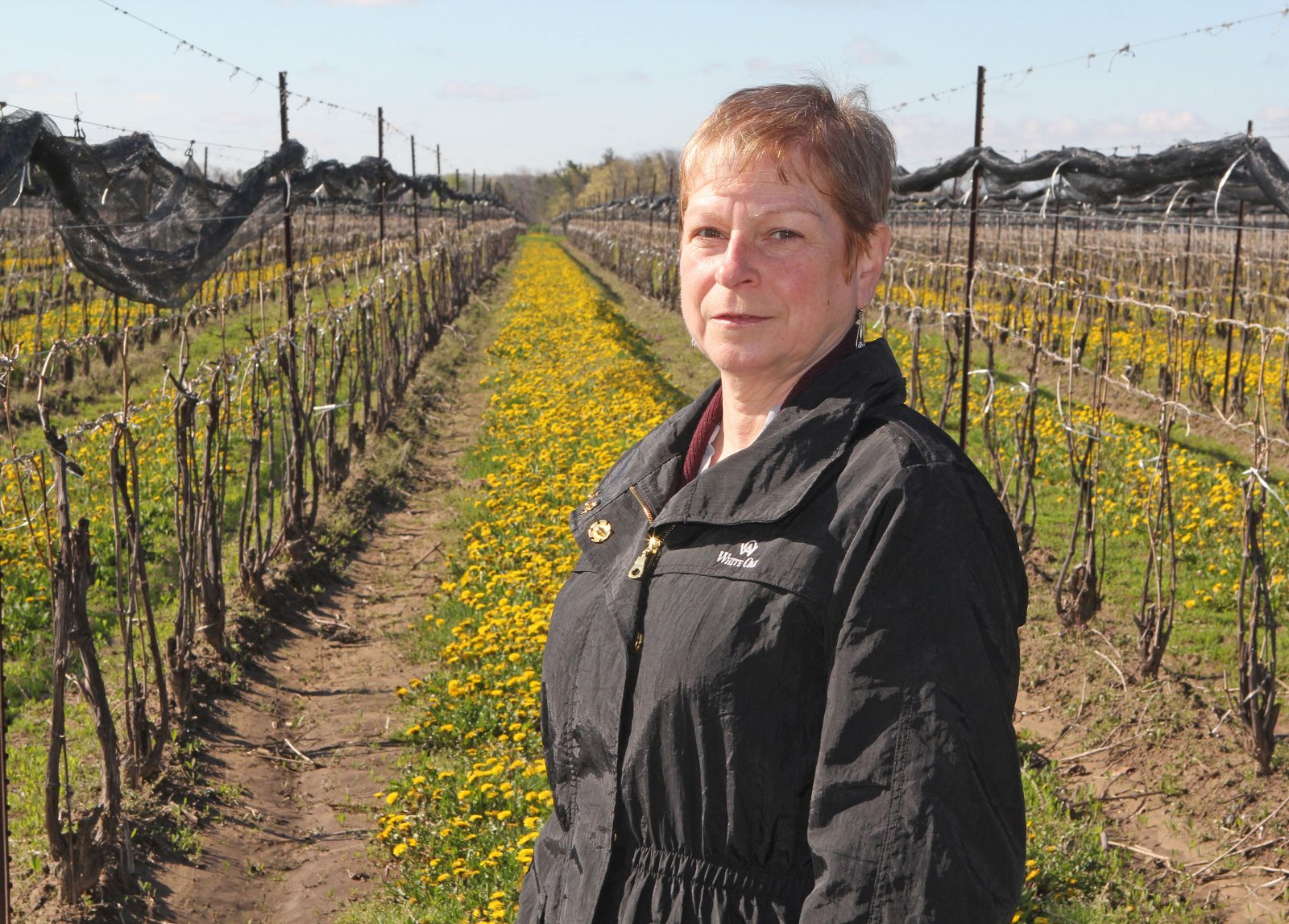 “Most women return to school because they know they have the capacity and ability to contribute to society,” says the report, researched and written by Brock University Professor of Biology Liette Vasseur and Brock Biology master’s student Heather VanVolkenburg.

“These people are usually highly motivated and efficient in their studies in part because of their level of maturity,” says the report, which also applies to women in college programs in the trades. “Unfortunately, they face several barriers that they most likely never anticipated.” 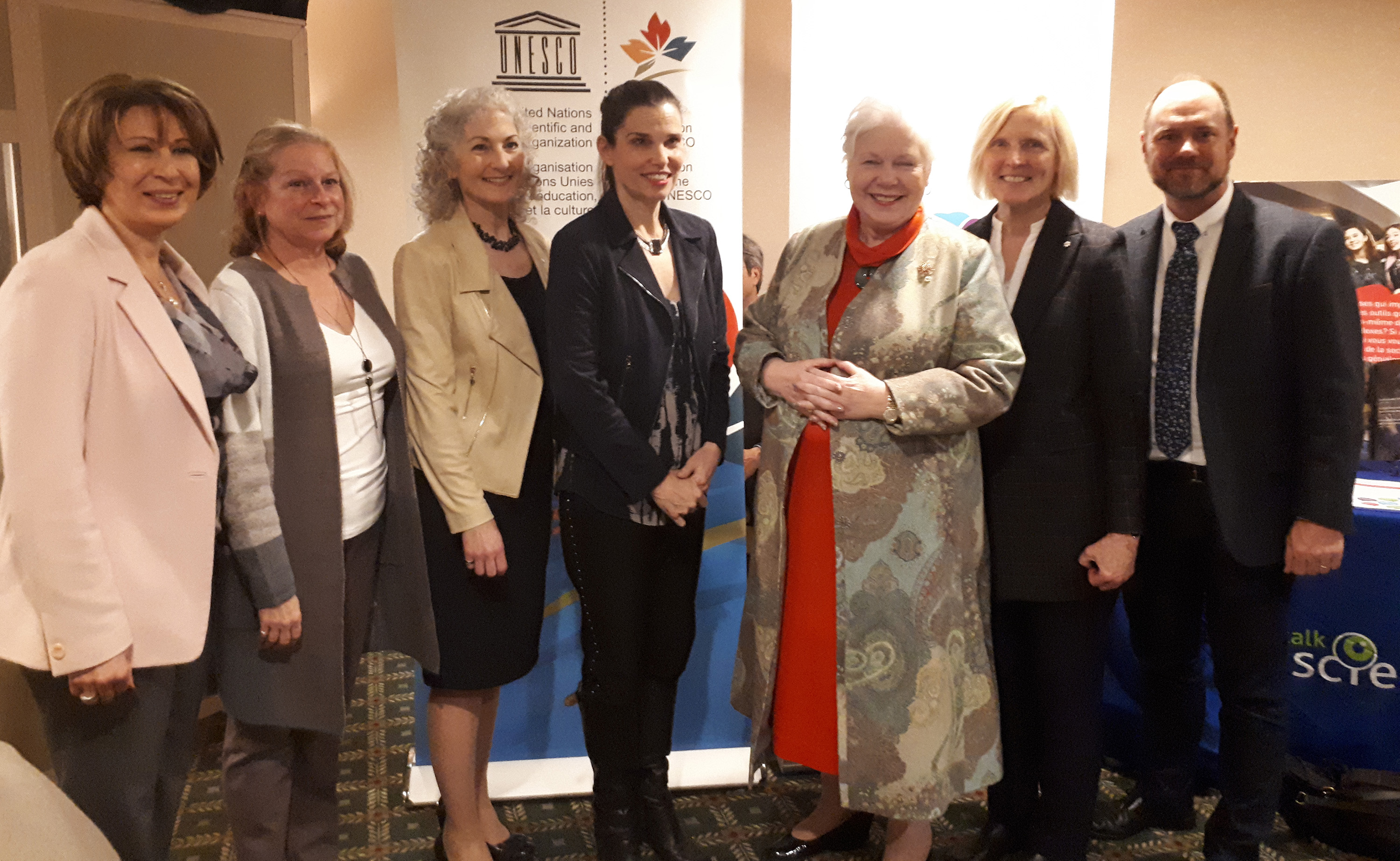 These barriers include things like inadequate daycare, ineligibility for scholarships, and a belief that mature female students won’t produce as much research because of family commitments, says the report, titled “The Non-Linear Paths of Women in STEM: The Barriers in the Current System of Professional Training.”

The report defines ‘mature students’ as being 25 years and older.

Vasseur, who holds the UNESCO Chair on Community Sustainability: From Local to Global, presented the report at a conference in Ottawa Tuesday, Nov. 27. Following Vasseur’s keynote address, a panel discussion was held on equity and inclusion in post-secondary STEM learning that included Canada’s Chief Science Advisor Mona Nemer.

The report identifies six reasons why people don’t pursue a ‘linear’ university educational path, which typically moves from undergraduate to master’s to PhD with no or little break:

Unlike their male counterparts, many female mature students delayed further studies because of a widespread perception that raising a family and pursuing academic degrees and careers were incompatible goals, says the report.

This perception results in an “unconscious bias” that manifests itself in many ways, explains Vasseur.

“One woman told me she was given a less-important research project because it was believed that she wouldn’t return the next year, as she was expecting,” says Vasseur.

In another case, a mature woman had a similar experience, but in her case she was given a less-important project because she was close to retirement age.

Female students with young children may find it difficult or impossible to attend an 8 a.m. or evening class when daycare centres open at 8:30 or 9 a.m. and end by 5 or 6 p.m., Vasseur says.

Regarding financial support, the report notes that many student scholarship and employment opportunities are limited to people 30 years old and under. There are similar age caps in some post-graduate employment recruitment and retention programs.

And, the graduation rate of all mature students was four times higher than for young students for the years leading into 2015, says the report.

Most universities are not particularly welcoming to mature students in general, says Vasseur.

That’s because many universities in Canada were set up in the 1950s and 60s for a new generation of youth who needed to be educated in a booming post-war job market.

The report makes a number of recommendations, including:

The report, “The Non-Linear Paths of Women in STEM: The Barriers in the Current System of Professional Training,” can be found on the Canadian Commission for UNESCO website.