Friends to the end? Social cues cause fish to delay survival tactic 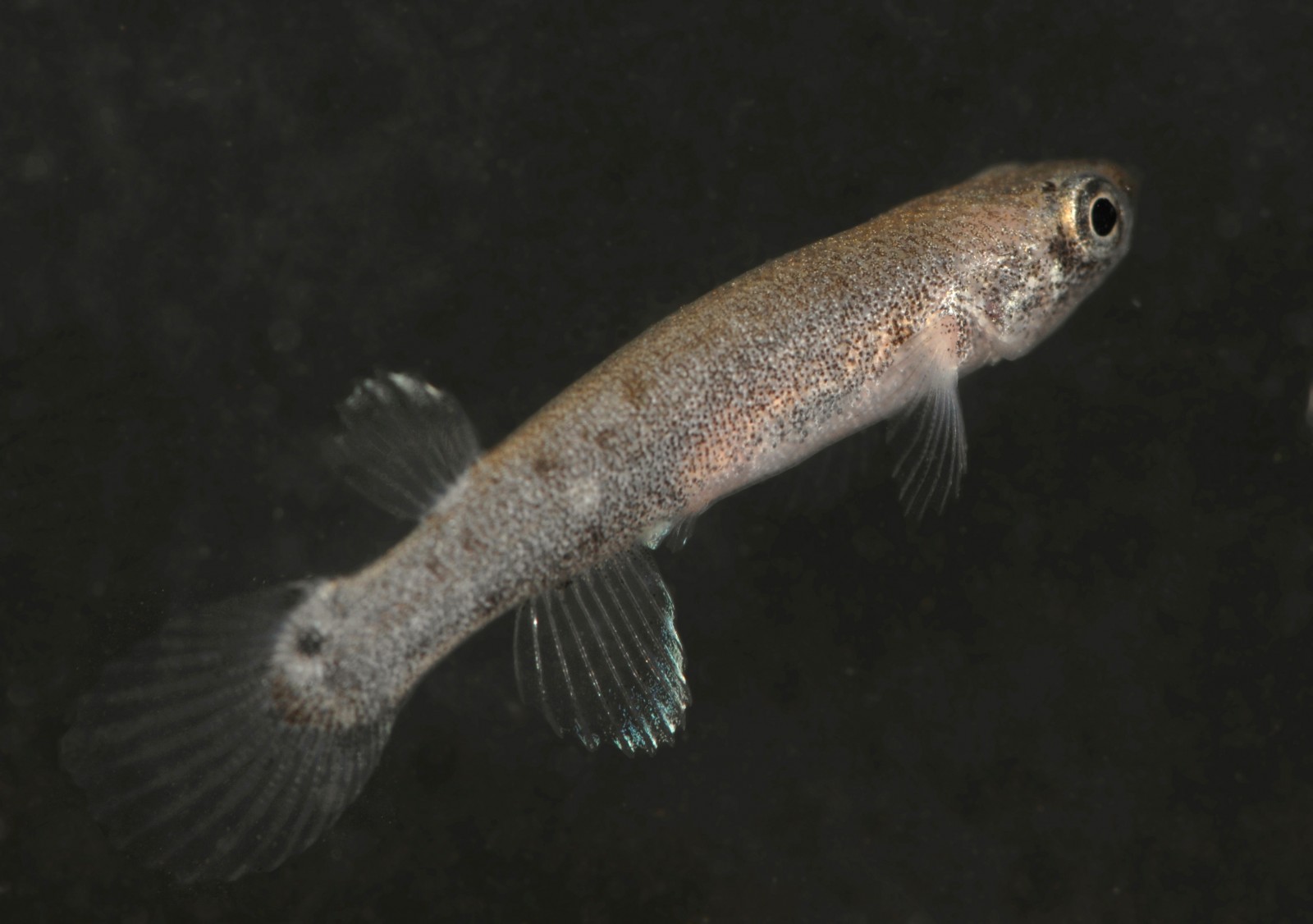 Getting into trouble after succumbing to peer pressure isn’t just a human experience.

New research co-led by Brock University shows that a particular species of tropical, air-breathing fish that can survive for weeks on land will delay escaping from hot water if it thinks one of its peers is nearby.

In previous research, Tattersall and fellow researchers found that the mangrove rivulus, which look like miniature sardines, jump out of water at around 35°C as a way of cooling down quickly or else risk dying. They can survive for up to 20 days out of water.

The research, published in 2015, suggested that fish that can take advantage of evaporative cooling may have an evolutionary advantage over fully aquatic fish in coming years as coastal waters warm because of climate change.

But the mangrove rivulus is also known to be highly social. Tattersall and Currie wanted to know if, and to what impact, social behaviour would affect the fish’s survival strategy.

The researchers gathered a group of fish in Belize and placed each fish in its own water chamber. Half of the chambers had a mirror to make it appear there was a second fish in the water.

The researchers heated the water at a steady, rapid rate while recording the fish’s movements. The experiment ended when the fish jumped out of the water.

Fish that saw themselves in a mirror stayed in the chamber until the water reached 41.8°C compared to a water temperature of 40.5°C for fish in the chamber with no mirror.

The fish with the mirror also showed less pre-escape behaviours such as swimming to the surface or poking its head out of the water.

Tattersall says the results show that the mangrove rivulus prioritize social interaction over escape until they are “perilously close” to the maximum temperature at which they can survive.

He says the delay could be because the fish is waiting for other members of the group to emerge first.

“Understanding how the social and physical environment interact is important when determining an animal’s susceptibility to climate warming,” says Tattersall. “This discovery demonstrates that behavioural decisions may push animals to their thermal limits and compromise survival at high temperatures.”

The research team’s findings are in their paper, “Social cues can push amphibious fish to their thermal limits,” published Oct. 31 in the journal Biology Letters.