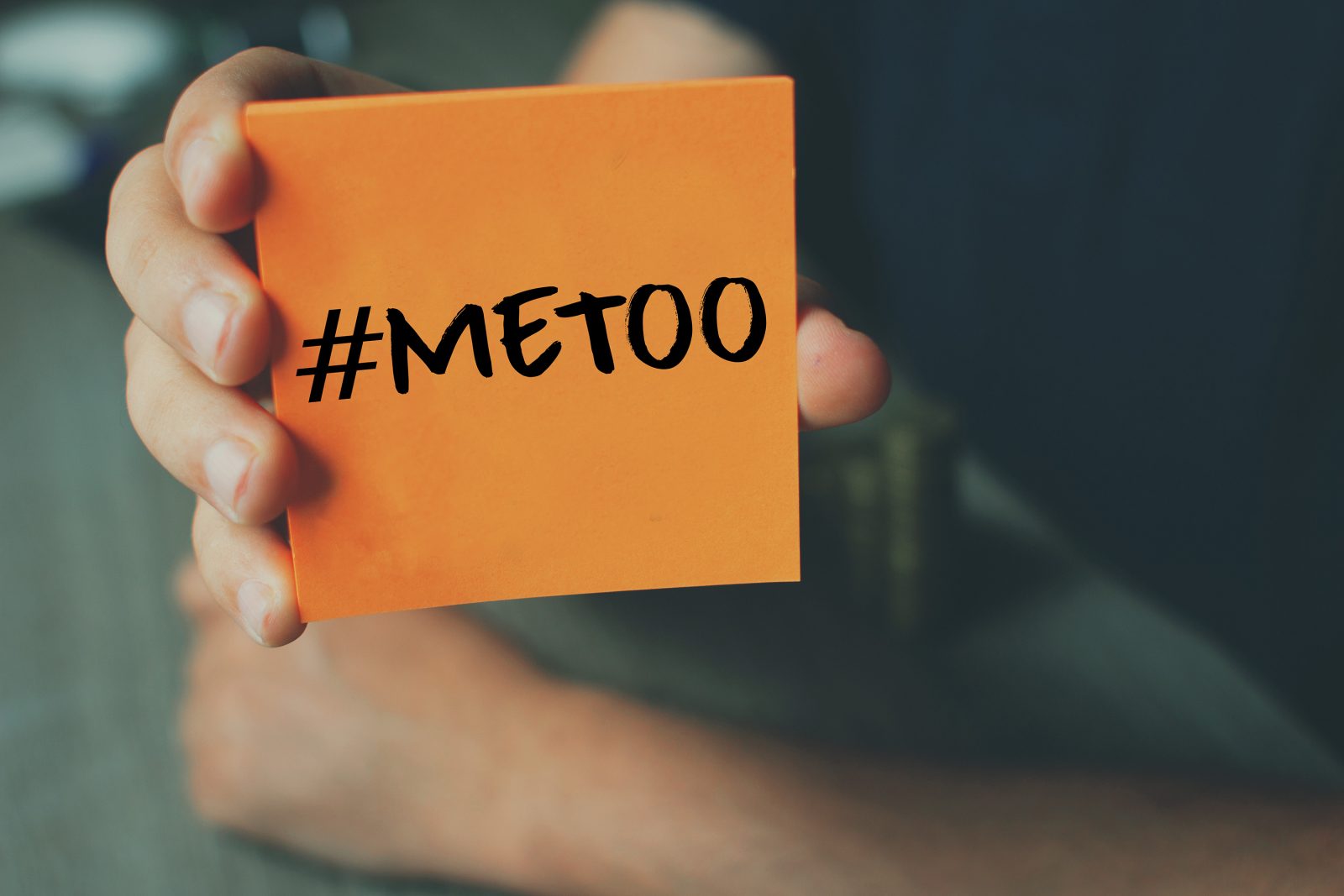 Tarana Burke, a key figure in the #MeToo movement, is speaking at Brock University on Oct. 29.

A key figure in the #MeToo movement is speaking at Brock University later this month. 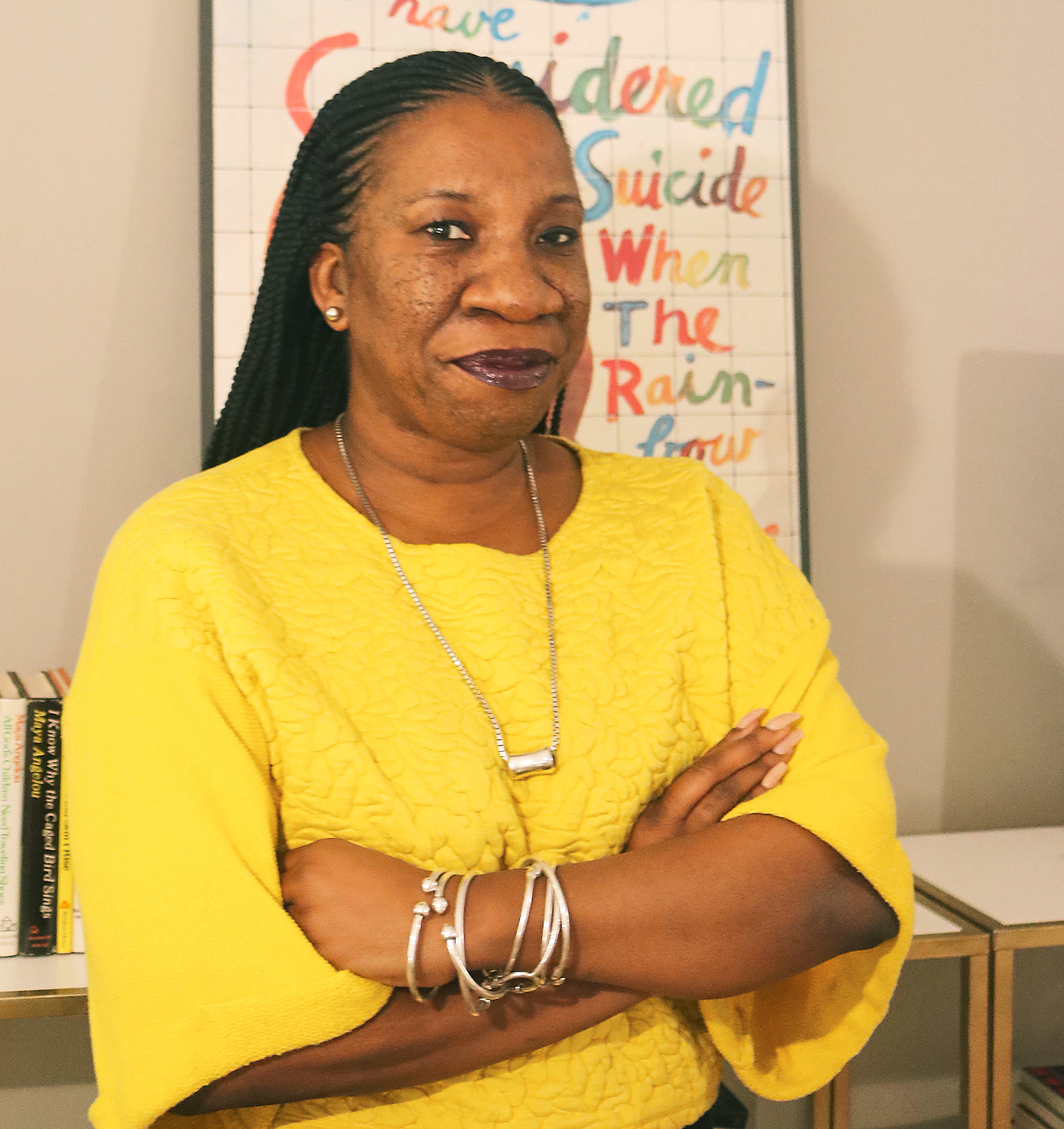 American civil rights activist Tarana Burke will speak at Brock about the #MeToo movement on Oct. 29.

Tarana Burke, an American civil rights activist often credited with starting the #MeToo movement more than a decade ago, is giving a talk on behalf of Brock’s Office of Human Rights and Equity on Monday, Oct. 29.

The Burke talk follows last year’s address at Brock University by Lieutenant General, the Honorable Roméo Dallaire, on the International Day of Persons with Disabilities.

“Our hope is that dialogue will begin prior to these speakers’ visits to campus and will continue after,” MadhavaRau said.

Born in The Bronx, N.Y., Burke founded the #MeToo movement in 2006 to raise awareness about the high occurrence of sexual assault and harassment in society. The movement gained significant steam in 2017 with the rise of #MeToo as a hashtag after the Harvey Weinstein allegations went public.

Time Magazine named Burke and other high-profile female activists they dubbed “the silence breakers” as the Time Person of the Year for 2017.

“The #MeToo movement was a catalyst and a tipping point for primarily women to be able to tell their stories,” said Shannon Kitchings, Research Assistant, Human Rights and Equity. “It overwhelmed the public and created more space for even more stories to be told, which resulted in the realization that almost everyone has a story.”

“The #MeToo hashtag has been a useful tool allowing people to have conversations publicly that are really difficult to have,” Kitchings said.

Tickets for Burke’s talk are free, but must be reserved online through the Office of Human Rights and Equity website.