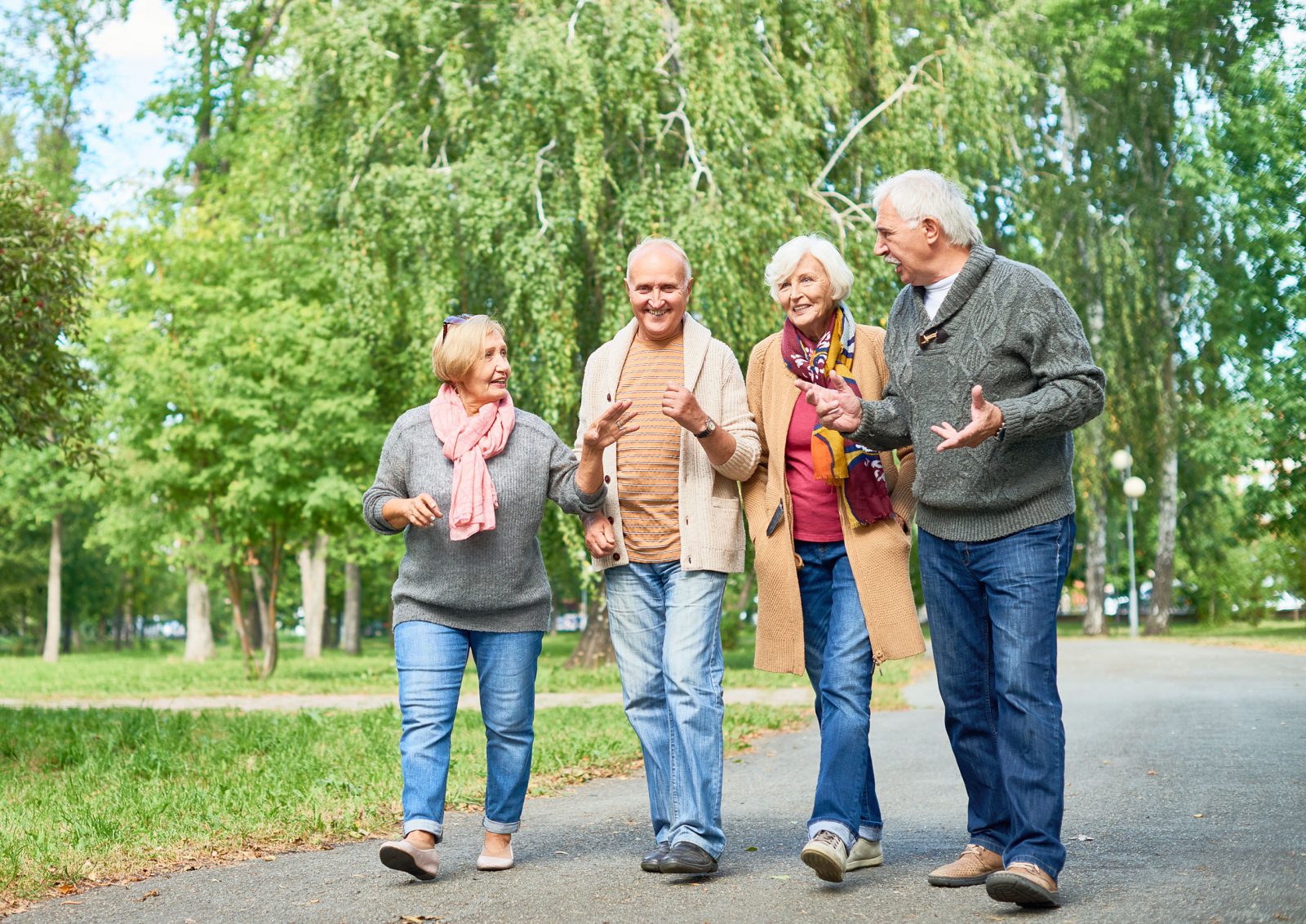 As osteoporosis month kicks off on Thursday, Brock University Kinesiology Professor Philip Wilson has some simple but effective advice for those living with the disease: lace up your shoes and get walking.

Osteoporosis is a disease affecting one in four women and one in eight men over the age of 50 that causes chronic loss of bone density and deterioration of bone tissue. New Brock research has found that walking is the most preferred physical activity of people who have the disease, in addition to being an ideal form of exercise for them. 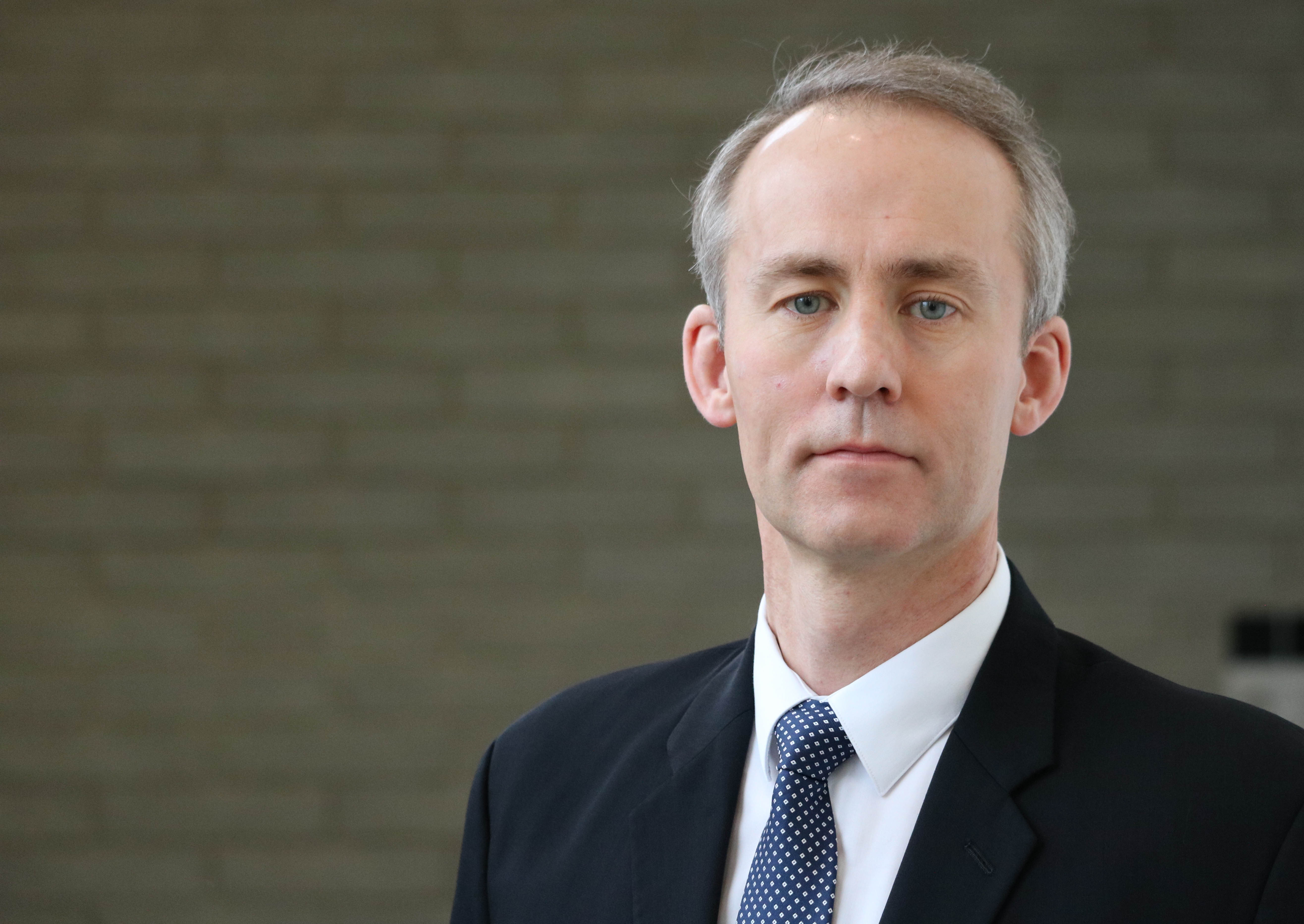 “Research has clearly demonstrated that for people who live with osteoporosis, physical activity confers a host of benefits,” says Wilson.

Among the benefits are better fitness, weight loss, improved strength and a better quality of life.

“There’s also a substantial level of bone integrity when combined with the right medications,” he says.

While this fact is widely known, health care initiatives have tended to offer people living with osteoporosis exercise programs such as aerobics classes, weight training or sports events, activities that rate very low on peoples’ preferences.

“The literature in the motivational area is very clear: people tend to do what they prefer to do, and they tend to shy away from things that they don’t like to do,” he says. 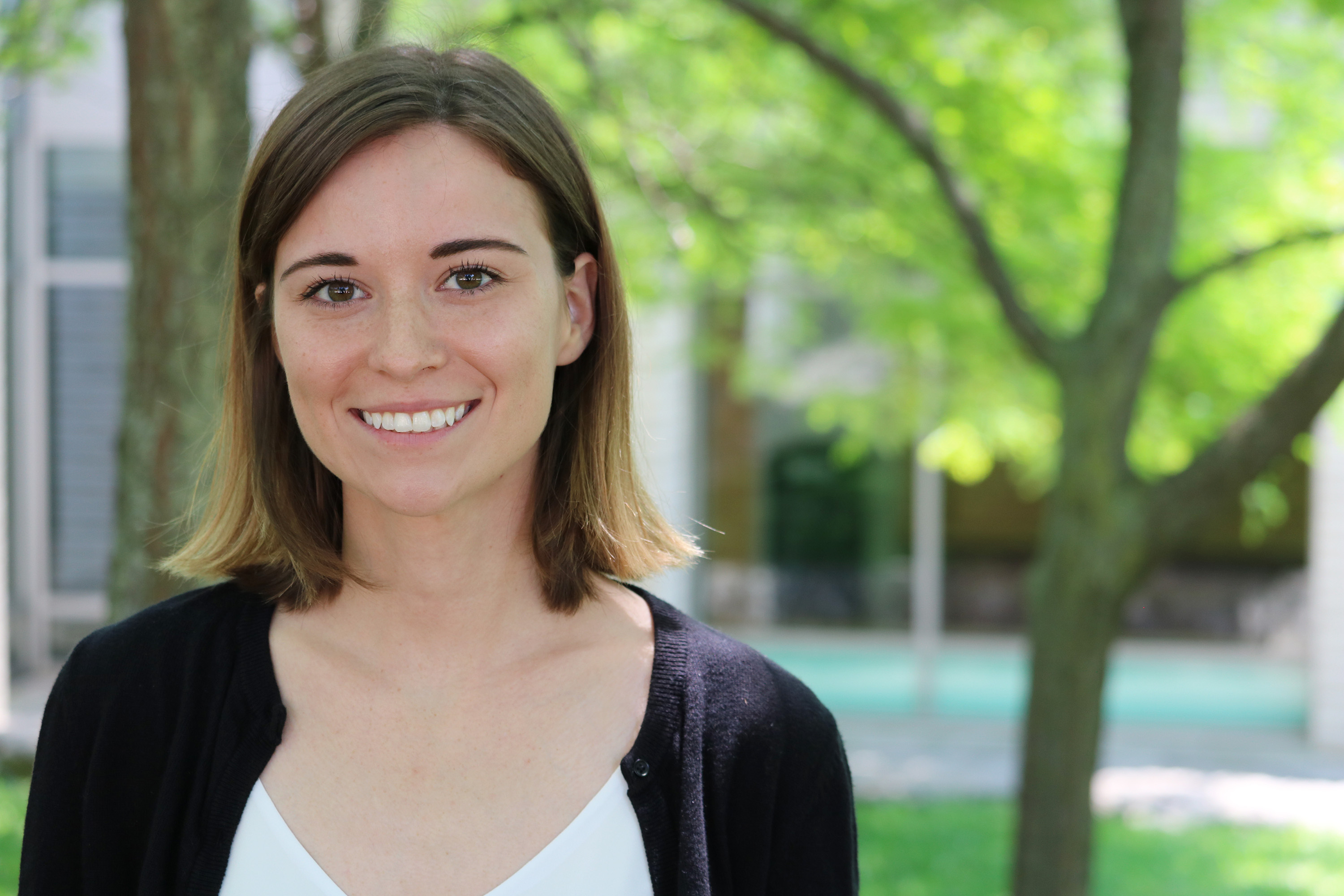 The survey collected raw data on a variety of health-related factors that researchers can use to investigate how to improve health. The survey listed 21 common activities in categories of active transportation such as bicycling, sports and structured exercises, such as aerobic classes.

Participants were asked to indicate a “yes” or a “no” if they had done that activity during the past three months. They could also list other activities that were not identified in the survey.

“Over 60 per cent of both men and women said walking was their number one activity,” says Wilson. “Gardening and yardwork were done by about 35 to 45 per cent of respondents depending on whether they were male or female, and 22 to 23 per cent identified home-based exercises. Then the numbers drop off really dramatically.”

“The biggest recommendation is, if you want to get, or keep, these people active, you might want to start developing walking programs because it seems to be that is what this cohort is telling us they want to do.”

Walking has many benefits: it’s low-budget; can be done at any time; doesn’t require specialized equipment or space; and is typically a low impact form of exercise. Similar studies have shown that people living with cancer and cardiac diseases also identify walking as their top choice for exercise.

Wilson says the next step in the research is to find out more about the walking habits of people living with osteoporosis such as where and when they walk, and if they do so alone or with someone else.

The research team’s findings are in their paper, “Modes of physical activity reported by older adults living with osteoporosis in Canada,” appearing in Health & Fitness Journal of Canada.