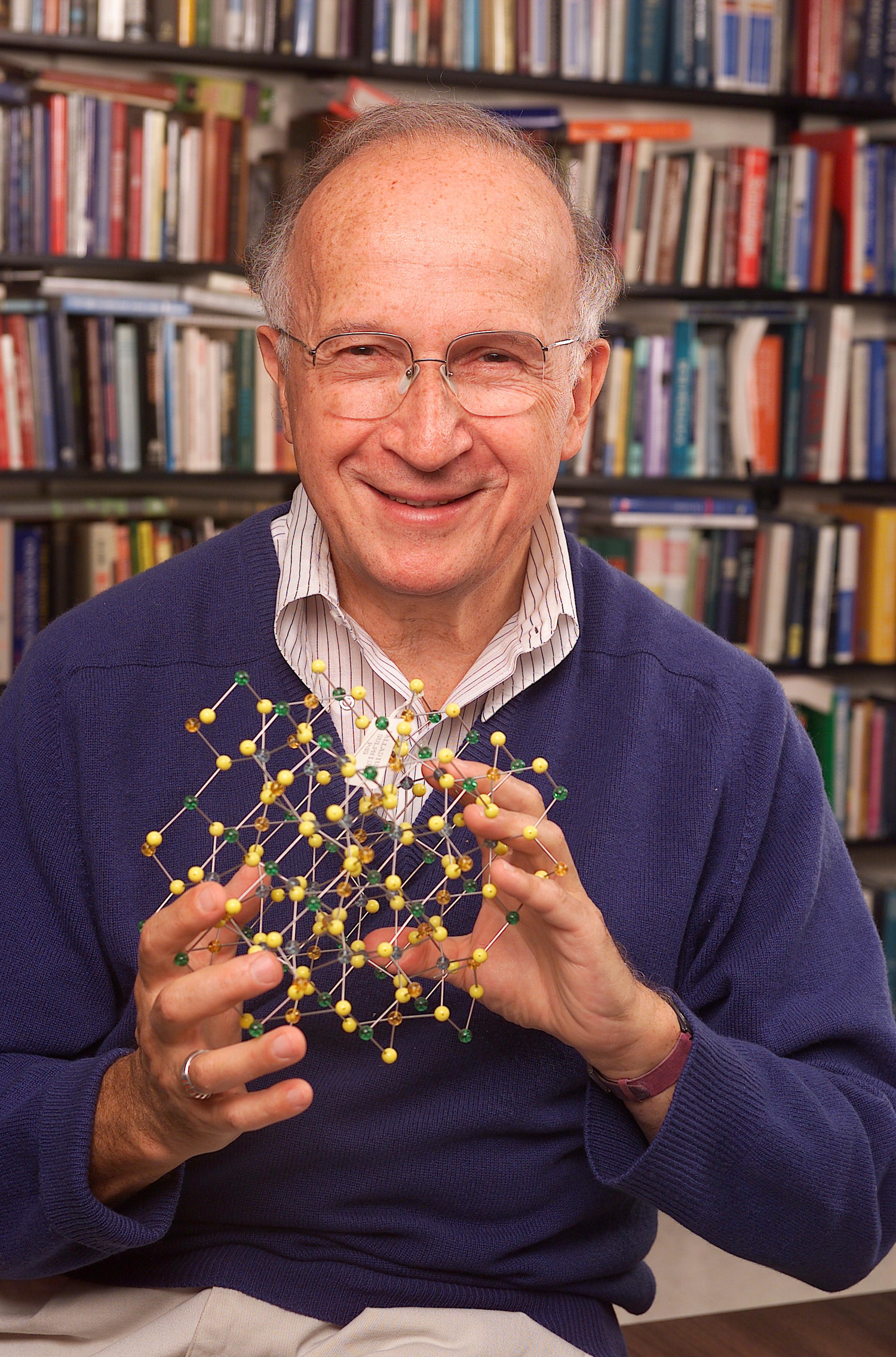 A remarkable researcher who was awarded a Nobel Prize for his theories on chemical reactions will speak at Brock University Friday, Sept. 14.

Considered the patriarch of theoretical chemistry, he has taught generations of scientists the fundamentals of chemical bond and reactivity.

“He became very famous at a very early age because he was a physicist who became a chemist and made significant contributions to our understanding of chemistry,” said Brock University Department of Chemistry Professor Georgii Nikonov. “Students read books and they don’t realize that the people they’re learning about are still here. To me, he’s the definition of a legend.”

It was Nikonov who invited Hoffmann to speak at Brock. The two met decades ago when Nikonov was a university student and have stayed in contact ever since.

“When I was studying for what I’m doing now, I was reading his papers from the 1970s and ’80s. He educated me just like the rest of the world about the machinery of theoretical thinking. He’s both an excellent teacher and an excellent researcher,” Nikonov said.

“Roald Hoffmann is a legend in the field of organic chemistry and someone that even as a young student I was amazed by and wished to meet someday,” he said. “I’m really looking forward to hearing his talk.”

Hoffmann came to the U.S. in 1949 after he and a few surviving family members escaped Poland during the Holocaust. He studied chemistry at Columbia and Harvard universities and joined the faculty at Cornell in 1965.

In 1981, he was awarded the Nobel Prize in Chemistry alongside Kenichi Fukui for what Hoffmann describes as his work in applied theoretical chemistry.

Hoffmann is also an accomplished author, poet and playwright.