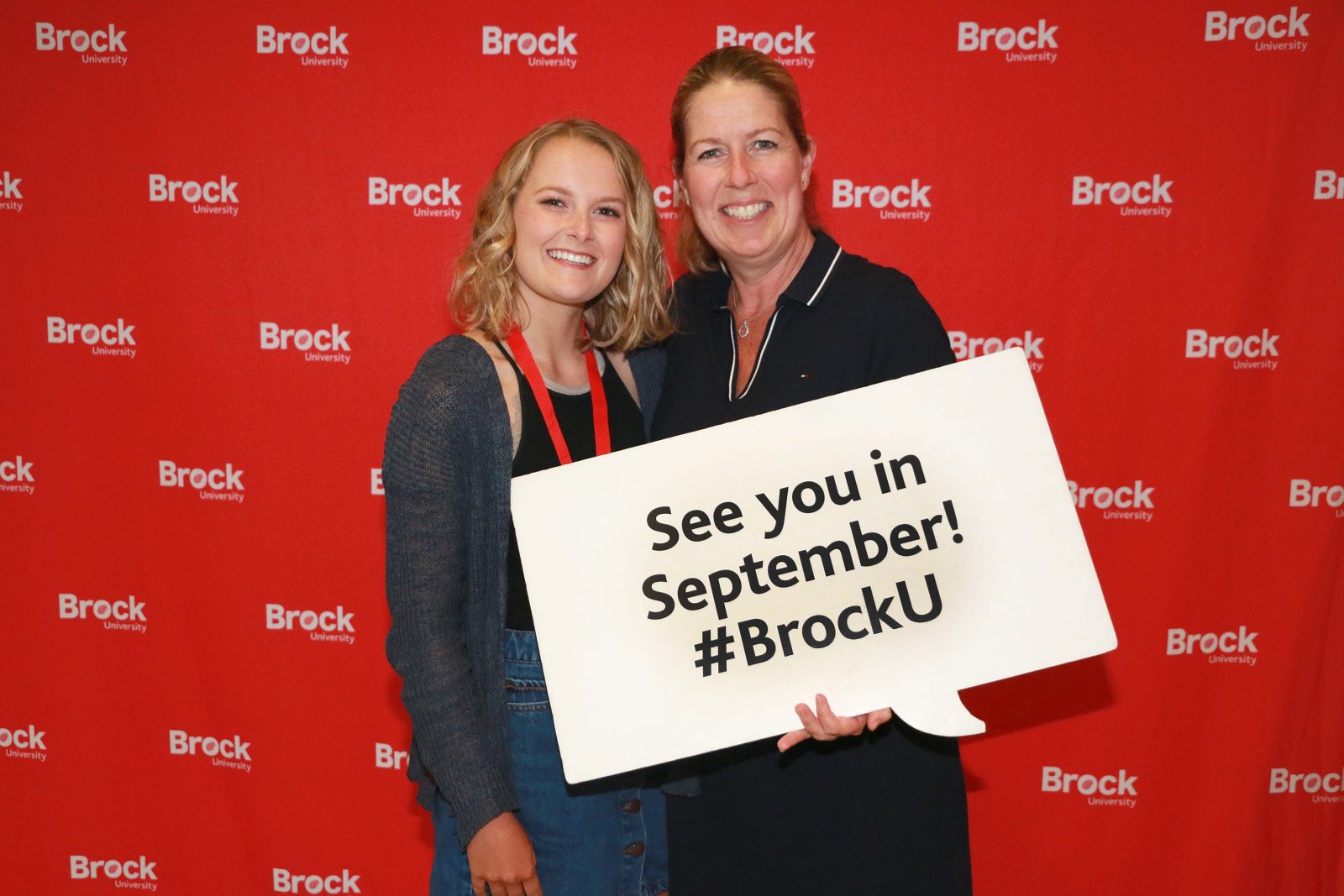 As word of mouth continues to spread and the benefits become better known, more and more new Badgers are learning the importance of getting off to a Smart Start.

The University’s largest transition program, which introduces students to all key elements of Brock life before they start classes in September, just completed one of its most successful seasons yet.

From the beginning of July to the final session on Saturday, Sept. 1, Smart Start welcomed nearly 1,850 incoming students across 22 program days. Parents, family members and friends brought total attendance to nearly 3,300 people who came to campus to get an early glimpse into the Brock experience.

The program saw a roughly 200-student or 10-per cent increase in 2018 over the previous year. 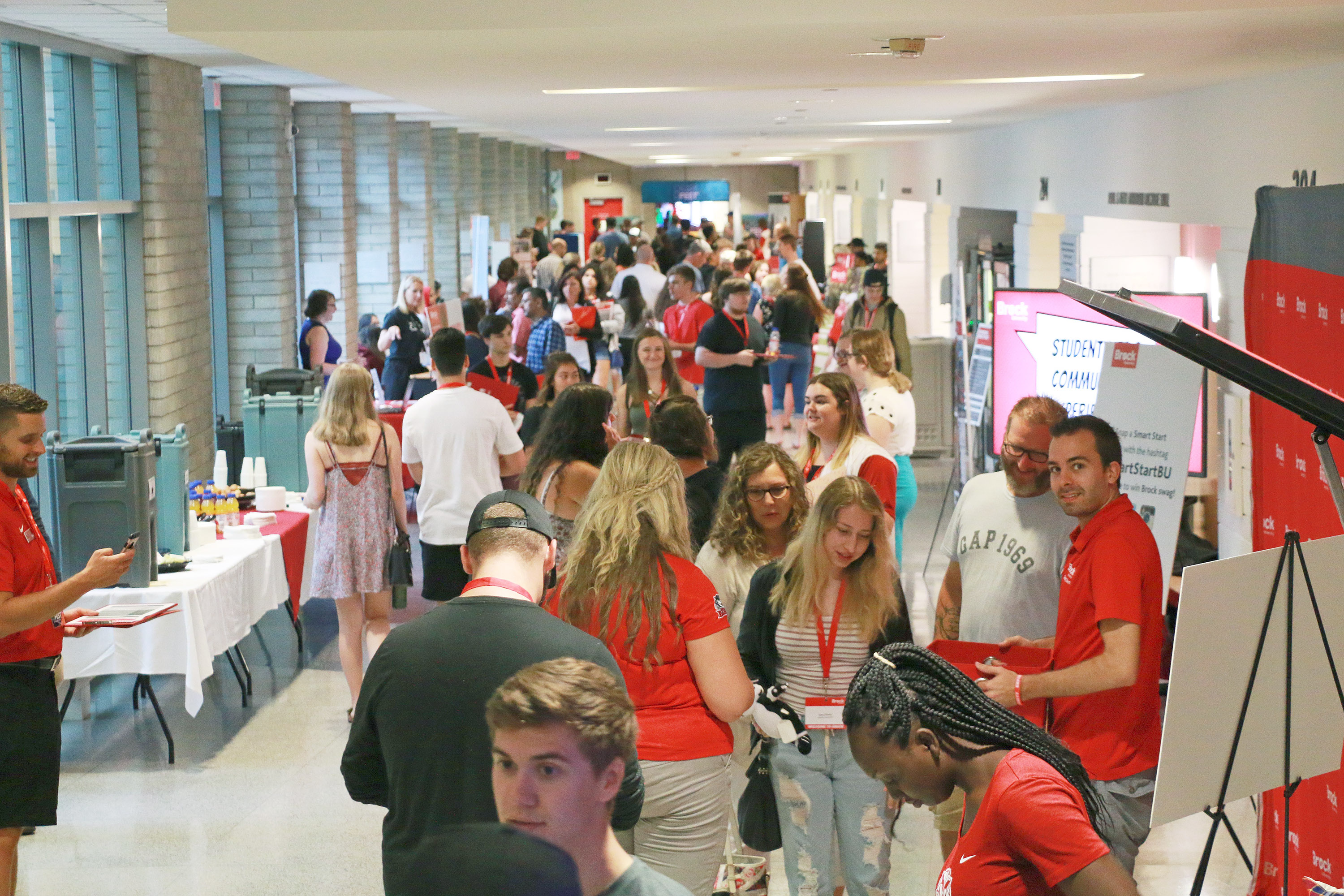 Smart Start Recruitment Officer Courtney Keogh attributes the success to the positive feedback participants have been sharing in the community, but also to the collective efforts of Brock staff to encourage new students to participate.

Staff introduced summer orientation programs — including Smart Start, LEAP and BaseCamp — during recruitment events early on in the calendar year. Information was available as early as April’s Spring Open House in an effort to reach as many people as possible. As a result, all three programs saw an increase in enrolment in 2018.

“Our team also called every student who was eligible for Smart Start and invited them personally; every single student,” Keogh said. “After that happened, our numbers just spiked. That was very impactful.”

Brock is well known for adding a “personal touch” to its programming, which adds to the overall experience, she said.

While Smart Start is a campus-wide initiative made possible by well over 100 University employees, the program is led by a group of 18 Brock students, who range from being in the first year of undergrad to the second year of their master’s degree. There are varsity athletes, representatives from various clubs and residence dons in the mix in an effort to create a relatable team of leaders.

“The program really could not run without the students,” Keogh said. “They take great pride in what they do and get really excited when they see people getting pumped up about the experience they’ve had.”

It’s also not uncommon, she added, for students who have just completed Smart Start to ask about getting involved as a student leader in the program in future years.

Smart Start participants get their Brock ID card, have their schedules reviewed and take a tour of the campus to check out where their classes will be — all well before their September start.

The program came with some new initiatives this year, with transfer student programming integrated into Smart Start and a special session held for international and out-of-province students.

The latter event was held Saturday, Sept, 1 — the last day before Brock’s Move-In Day blitz — in order to accommodate people travelling from great distances. About 50 students plus their guests attended, coming from all across Canada, India, Tanzania, the Maldives, El Salvador, Kenya, Trinidad and Tobago, and the U.S.

Smart Start is constantly adapting, with feedback collected at every session and used to make minor adjustments throughout the season. With the program now wrapped for the summer, a review will be done to identify potential improvements to continue to better the experience for future Badgers.