Hundreds join together to honour lives of Robertson family 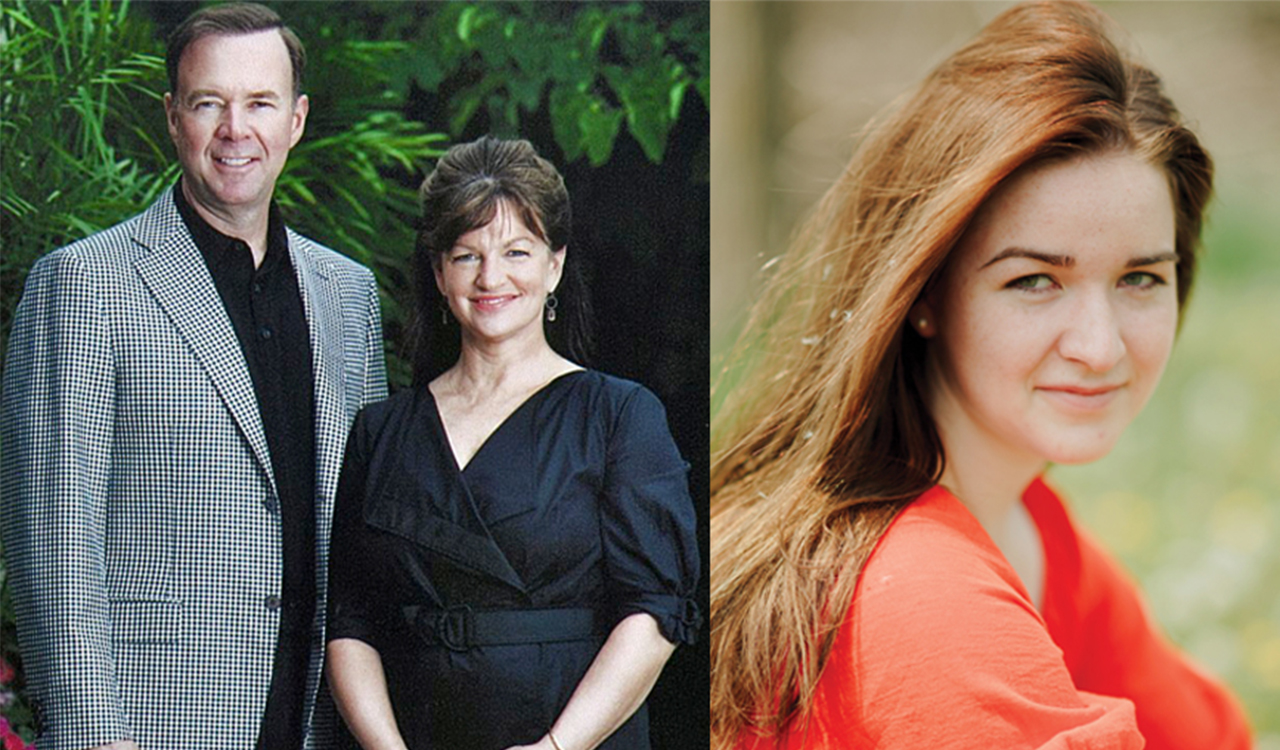 A Celebration of Lives for Joe, Anita and Laura Robertson was held at Brock University on Friday, Aug. 10.

The lives of Joe, Anita and Laura Robertson were celebrated by around 1,300 people who came together to pay their respects at Brock University Friday, Aug. 10.

Joe, a former Brock Board of Trustees Chair, his wife Anita and their 24-year-old daughter Laura died in a tragic plane crash in Greenville, Maine on July 30, leaving the Niagara community devastated.

The couple’s surviving children, Taylor and Clark, along with their extended family, held a Celebration of Lives to honour their memories in Brock’s Ian Beddis Gymnasium.

Joe, Anita and Laura were each remembered for living life to its fullest, and for their dedication to the communities in which they volunteered, contributed to and supported in various ways.

Their impact in Niagara and deep connection to Brock University was emphasized by the memories and fond words shared by loved ones through both laughter and tears during Friday’s ceremony.

A successful businessman and proud Niagara-on-the-Lake resident, Joe, among his many volunteer positions, spent a decade on the University’s Board of Trustees and served as Chair from 2012-14. Similarly, Anita was an active volunteer with the University and in the Niagara community, working particularly close with United Way.

The couple were well known for their philanthropic work, donating to the FirstOntario Performing Arts Centre in downtown St. Catharines, and to Niagara Health, funding a bursary to support hospital staff taking classes at Brock.

Laura, who had been recently hired to work in the University’s athletics and recreation department, shared her parents’ passion for giving back. In addition to donating her time to Red Roof Retreat, she recently joined the ranks as a volunteer firefighter with Niagara-on-the-Lake Volunteer Fire and Emergency Services. The fire service provided an honour guard for the family Friday.

Throughout the service, there was a focus on music — a passion of the Robertsons.

The crowd joined together in song, sharing in a touching rendition of the family favourite, What a Wonderful World, led by Joe’s brother Andy Robertson, and This Train, led by several members of the Robertson family. The latter song was accompanied by handwritten lyrics Joe had previously prepared for his family to sing at an upcoming gathering.