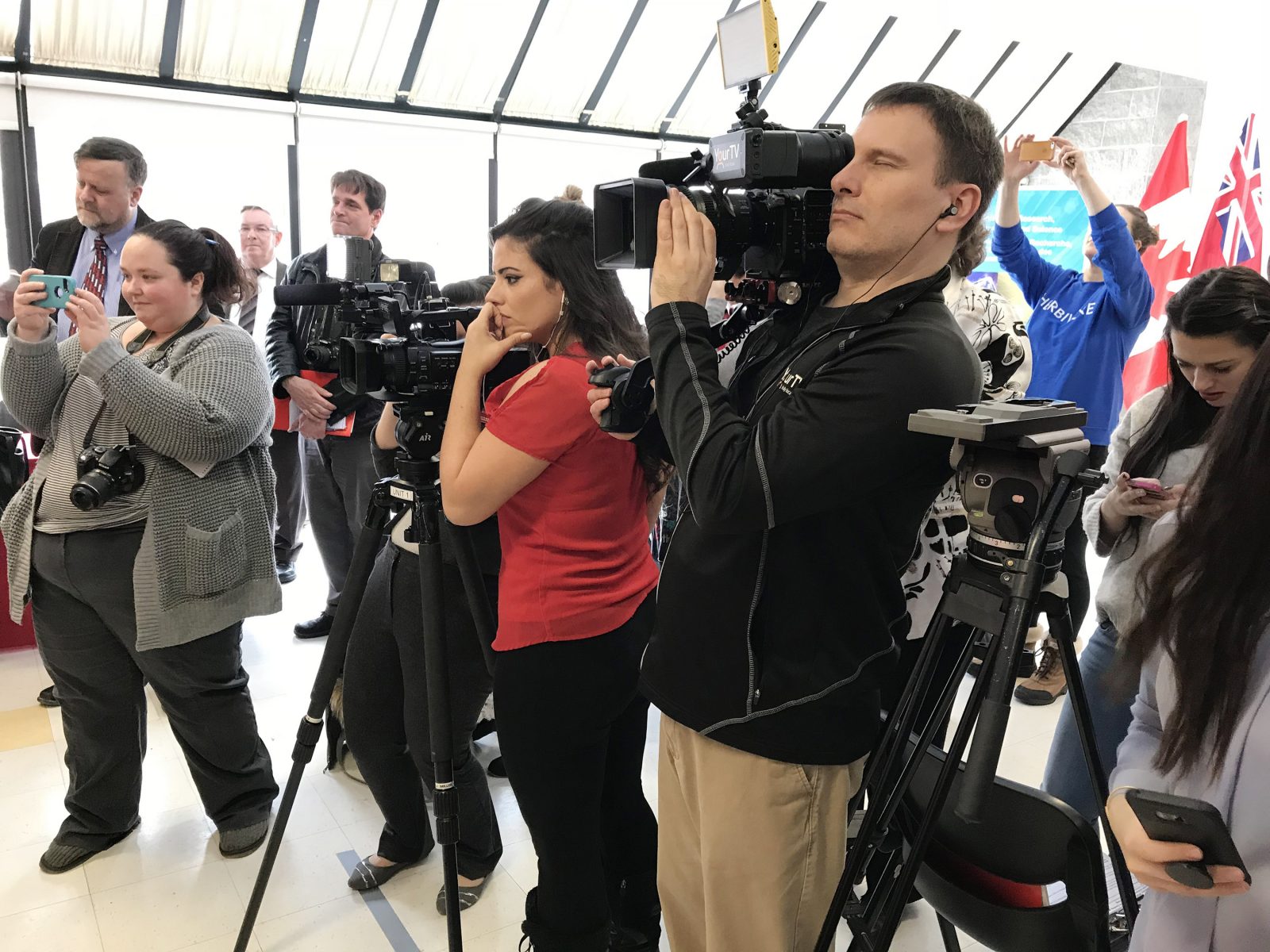 Celebration of Nations returning to FirstOntario PAC: Brock University’s participation in the upcoming Celebration of Nations event was highlighted in a recent Niagara This Week article. Running from Sept. 7 to 9, the Indigenous gathering will use spaces in the University’s Marilyn I. Walker School of Fine and Performing Arts and will also feature a short film presentation by the Weengushk Film Institute.

Annual exhibition hockey game aims to bring nearly 5,000 fans to Meridian Centre: Brock’s upcoming Steel Blade Classic hockey game was featured in an article in the St. Catharines Standard. The annual pre-season game is celebrating its 20th anniversary and has become one of the most well-attended university hockey games in Canada.