Brock professor to be featured in police training video 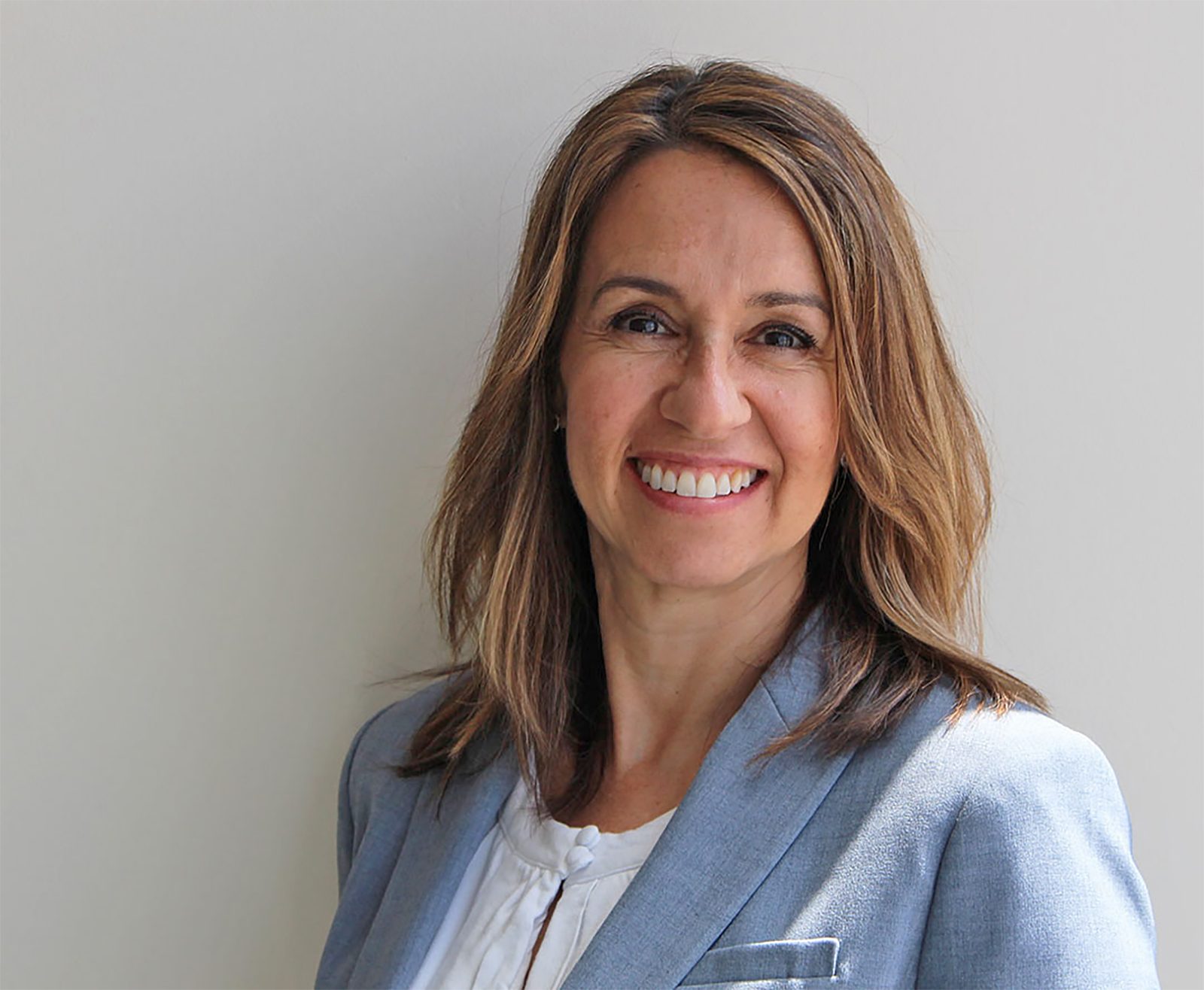 Voula Marinos, Associate Professor in the Department of Child and Youth Studies, has dedicated more than a decade to research on human rights for persons with intellectual disabilities.

Voula Marinos, Associate Professor of Child and Youth Studies, who holds a PhD in Criminology, has devoted the past 13 years to exploring the complexities of the justice system’s responses to persons with mental illness and intellectual and developmental disabilities. She researches the gaps between law and practice, and how judges, lawyers and police are trained on the human rights of vulnerable populations.

“I care deeply about how the criminal justice system responds to individuals suspected or accused of a criminal offence,” says Marinos. “These are often marginalized and vulnerable populations.”

Innocence Canada says it’s producing the video because beyond just identifying vulnerabilities, “police need expert training on how to adapt their standard interview technique when dealing with suspects from marginalized communities and other vulnerable suspects.”

Marinos will contribute training that will help prepare law enforcement officers to identify persons with mental health, intellectual and developmental disabilities and interact with them more effectively.

Alongside its work in exonerating wrongfully convicted individuals — including David Milgaard, Guy Paul Morin and roughly 80 claims under review — Innocence Canada (formerly known as the Association in Defence of the Wrongly Convicted) has been developing training for police services since 2015.

Marinos first became involved with the organization last fall when it asked her to present some of her research to the Ontario Bar Association — research that will now inform her portion of the training video.

The talk, “Between a Rock and a Hard Place: False Guilty Pleas and Wrongful Convictions,” was based on research funded by the Council for Research in the Social Sciences on plea bargaining, how guilty pleas are made by clients and the advantages and disadvantages of those decisions for accused, the system and lawyers.

The presentation focused on work conducted by Marinos, along with her colleague Dorothy Griffiths and several graduate and undergraduate students in Brock’s Department of Child and Youth Studies, on the challenges faced by persons with mental health and intellectual and developmental disabilities within the criminal justice system.

“In the video I acknowledge the difficult job police officers have in being the main gatekeepers of the criminal process,” says Marinos. “One of the biggest challenges for a police officer is to be prepared to respond to individuals regardless of their range of backgrounds from differences in age, gender, race or ability to different personalities, expectations and emotional states.

“By understanding how a person with an intellectual and developmental disability might present or behave, police can also consider whether they should be accepting at face value everything that is said or communicated. This is critical when it comes to individuals answering questions by police and giving potentially false confessions and guilty pleas.”

In the training video, which was filmed in April, Marinos offers a number of key indicators police can use to identify persons with intellectual or developmental disabilities.

Marinos’ research has shown there is sometimes confusion among lawyers and police about the distinction between mental illness and intellectual and developmental disabilities. When this confusion is combined with assumptions that an individual’s disability will be easy to spot, or that an individual will disclose their lack of understanding and ask for clarification and assistance, serious problems can arise.