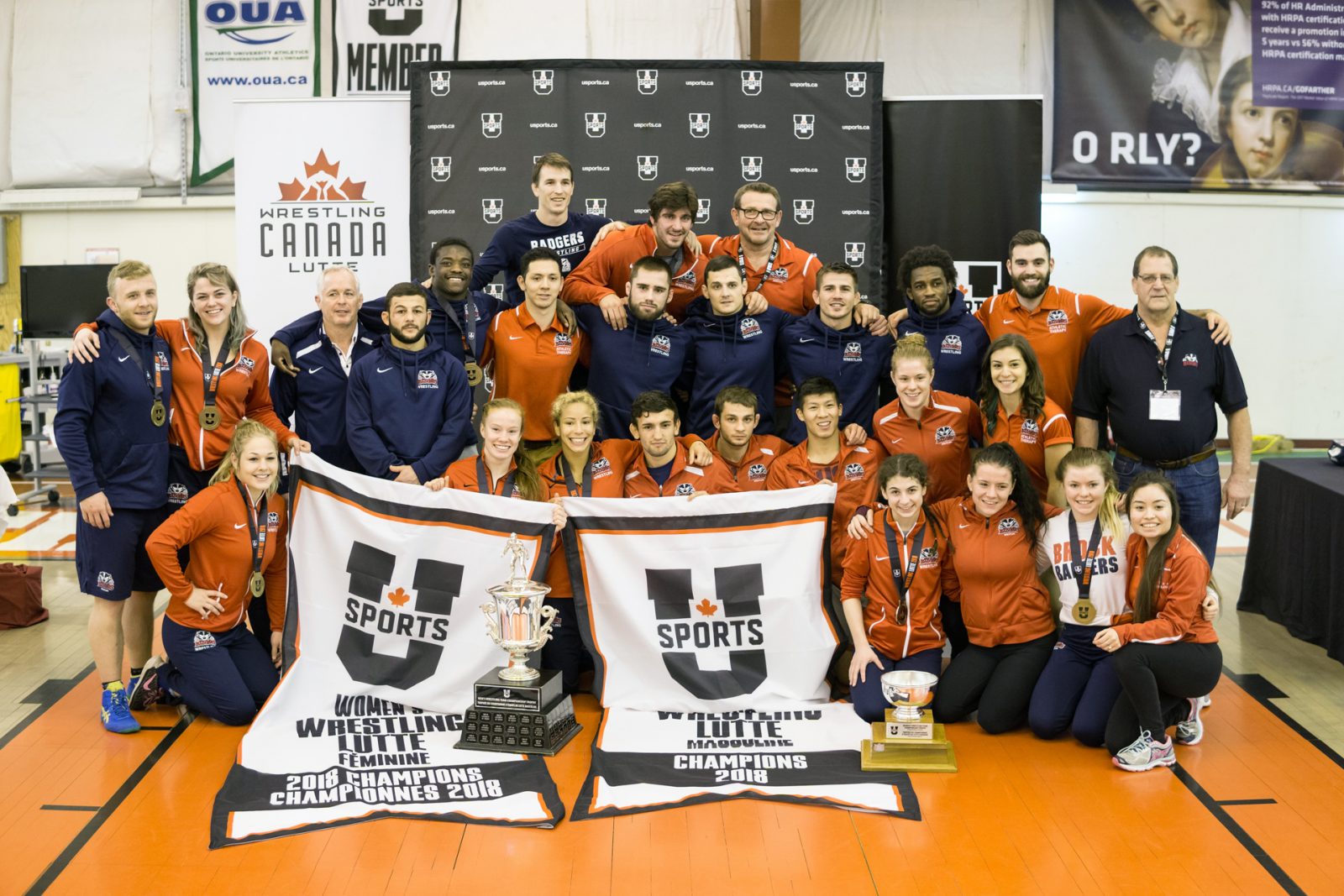 The Brock Badgers wrestling program has long since passed whatever unofficial criteria it takes to become a dynasty.

But with another sweep of the USports National Championships over the weekend in Sault Ste. Marie, coach Marty Calder and the Badgers have once again displayed their utter dominance in Canadian university wrestling. With gold in 10 categories and a total of 18 medals, Brock swept the team titles for men and women for the fifth-straight year.

It marked the 18th national title for the Brock men’s team and the eighth for the women, who have now won seven consecutive national team titles. Brock Wrestling now has 26 USports national titles and 37 Ontario University Athletics titles to its name. Calder was also named Usports Women’s Coach of the Year for the 17th time.

The wrestling success was part of a busy weekend for Brock student athletes. 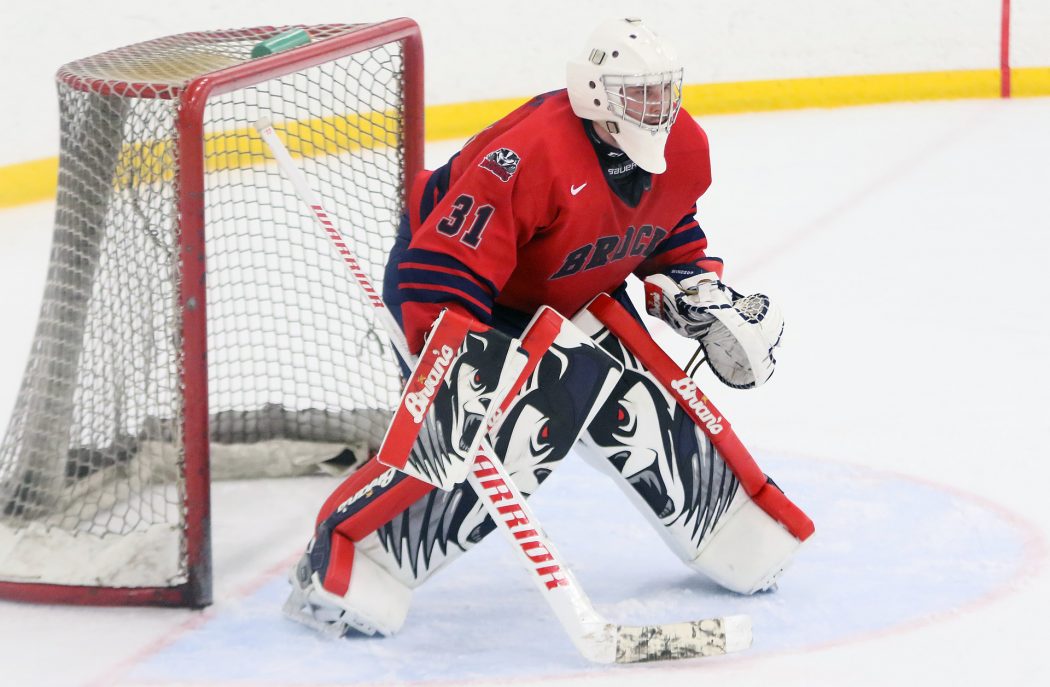 At home in the Seymour Hannah Sports and Entertainment Complex in St Catharines on Saturday night, the surging Brock men’s hockey team continued its post-season drive by toppling top-seeded University of Guelph in an overtime thriller. It gave the Badgers a 2-0 series win over Guelph, and advances them into the OUA West finals against the No. 2-seeded York Lions in a best 2-out-of-3 series with the winner advancing to the USports Nationals. 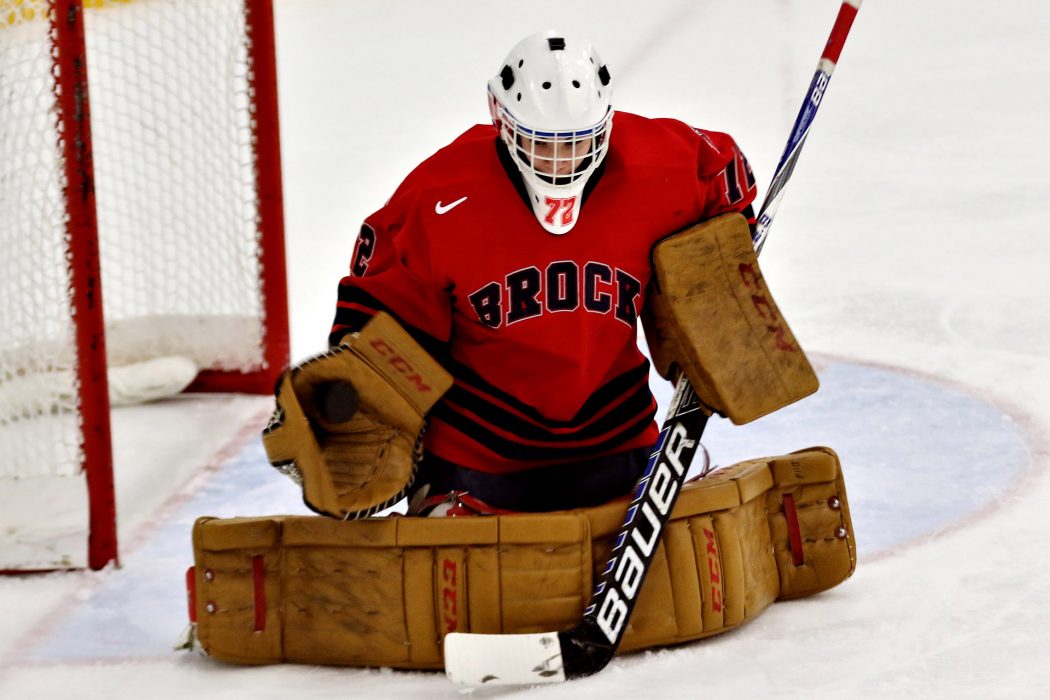 Earlier in the day at Seymour Hannah, the Badgers women’s hockey team lost a 3-2 heartbreaker to the Guelph Gryphons, giving the visitors the win in the best 2-out-of-3 series and ending Brock’s season. Guelph advances to the OUA Semi-Finals. 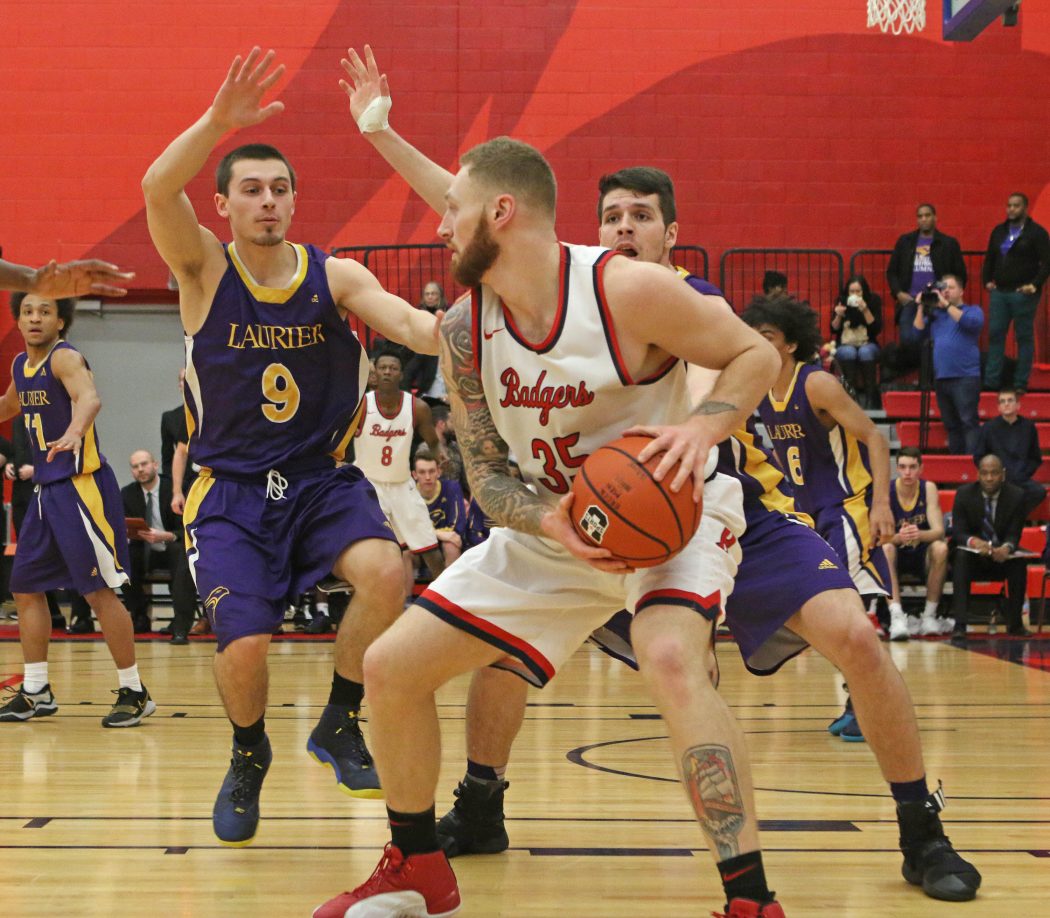 Also Saturday night, the Badgers men’s basketball team cruised to a 91-73 victory over the Wilfrid Laurier Golden Hawks in a must-win OUA Wilson Cup quarter-final game in the Bob Davis Gymnasium. The Badgers now host Ryerson Rams Wednesday at 7:30 p.m. in the OUA semifinal. The winner advances to the championship game, but also earns an automatic berth into the USports National Championship tournament being held in Halifax. 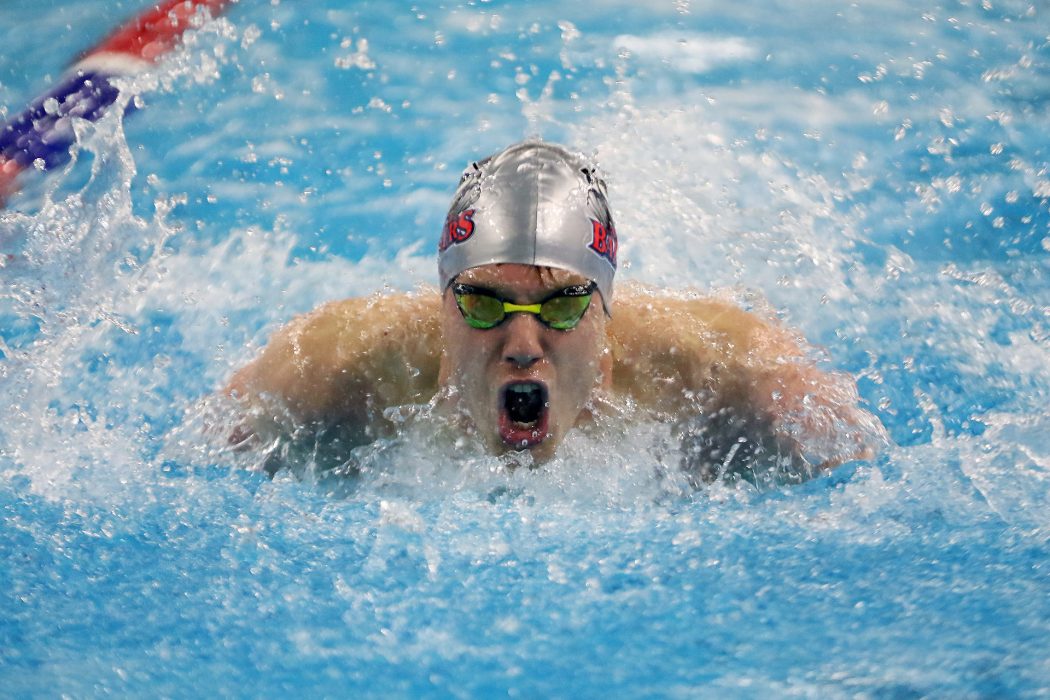 A team of 13 Brock Badgers competed at the OUA Track and Field Championships at the University of Windsor over the weekend. The Brock men finished ninth overall including a number of close calls with breaking school records. Kwaku Bonsu finished eighth in long jump and Brock’s 4x200m relay team finished seventh overall. On the women’s side, Anna Wojtis broke her own Brock record in the 60m and numerous personal best times were set across the team.