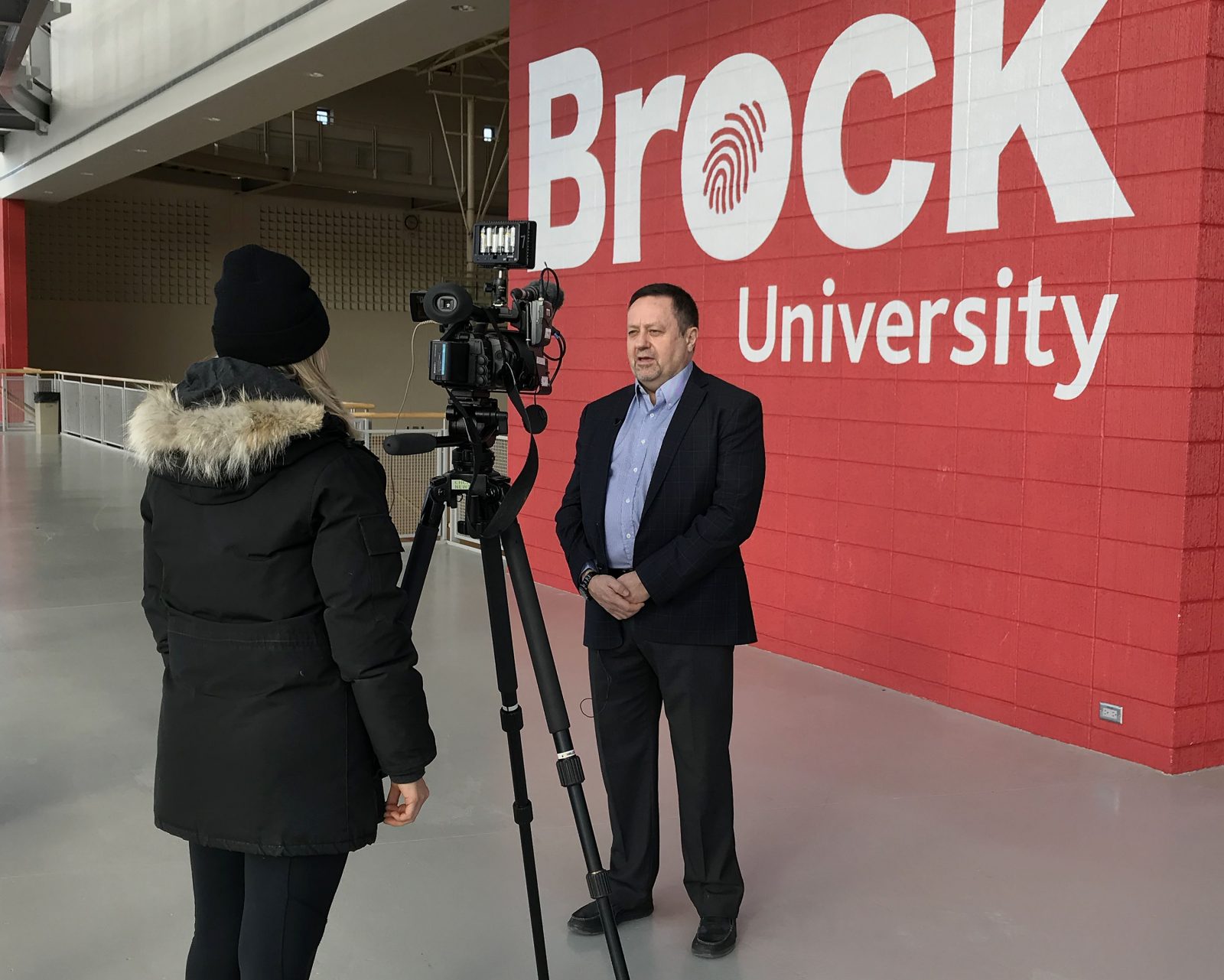 Don’t underestimate impact of smaller sport events, new Brock report says: Brock’s Niagara Community Observatory released a report from the Centre for Sport Capacity this week about how the impacts of sporting events in Niagara are measured. Niagara This Week, The St. Catharines Standard and YourTV Niagara all covered an NCO launch event.