Vigil and memorial fund being organized for slain student 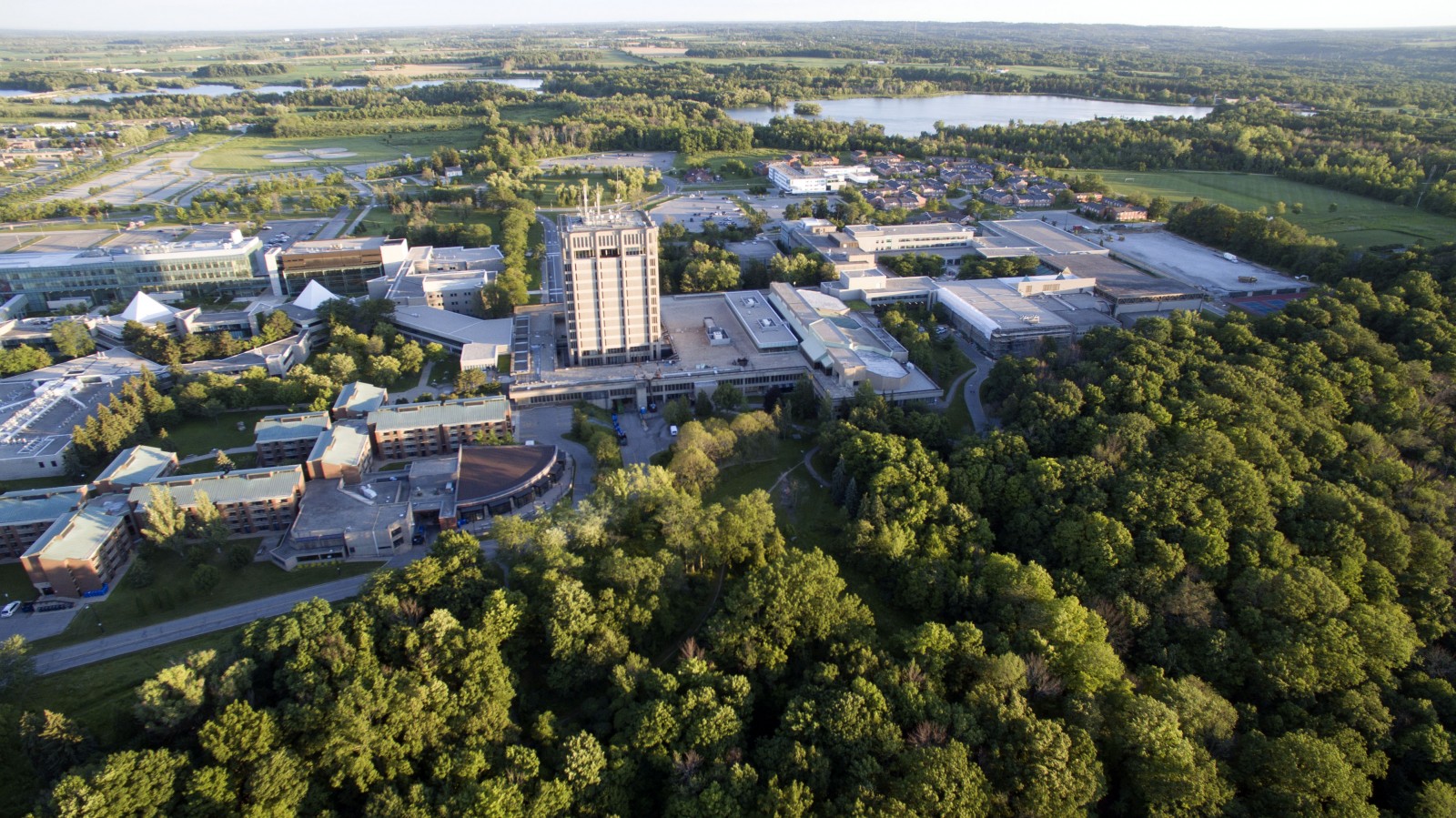 A vigil will be held on the Brock University campus Friday, Dec. 8 to honour first-year Medical Sciences student Yosif Al-Hasnawi, who was killed in Hamilton on Saturday night while trying to stop an altercation.

A memorial fund is also being organized to create a scholarship in Al-Hasnawi’s name to remember the 19-year-old Hamilton resident.

“Yosif’s death devastated us, but we plan to look further into it and make sure his death is not forgotten, which is why this vigil and his memorial fund are so important to us,” said Student Justice Centre Supervisor Zanab Jafry, a fourth-year Brock student.

She said the Student Justice Centre is concerned with the witness reports of Al-Hasnawi not being treated well by paramedics.

“The devastation is two-fold. One because he was killed, but also because he didn’t get the treatment he needed,” she said. “We want to make sure what happened to Yosif is not just remembered, but that it’s corrected and that our society learns from this in future.”

Jafry, who is in the same Medical Sciences program as Al-Hasnawi, said Brock faculty, staff and students, as well as some of Yosif’s family members and spiritual leaders, will take part in the Friday vigil.

The service will take place at 3 p.m. in Academic South Room 216. More information can be found on the Student Justice Centre Facebook page.

“Yosif wanted to help people. He lived his life that way and it seems that’s also how he died — in the service of others,” Jafry said.

In addition, donations are now being collected to establish the Yosif Al-Hasnawi Memorial Fund, which will be used to establish a scholarship in his name. Donations can be made online at brocku.ca/donate or by phone at 905-688-5550 x4190.

Cheques payable to “Brock University” with “In memory of Yosif Al-Hasnawi” in the reference line can be mailed to Development and Alumni Relations, Brock University, 1812 Sir Isaac Brock Way, St. Catharines, ON L2S 3A1.