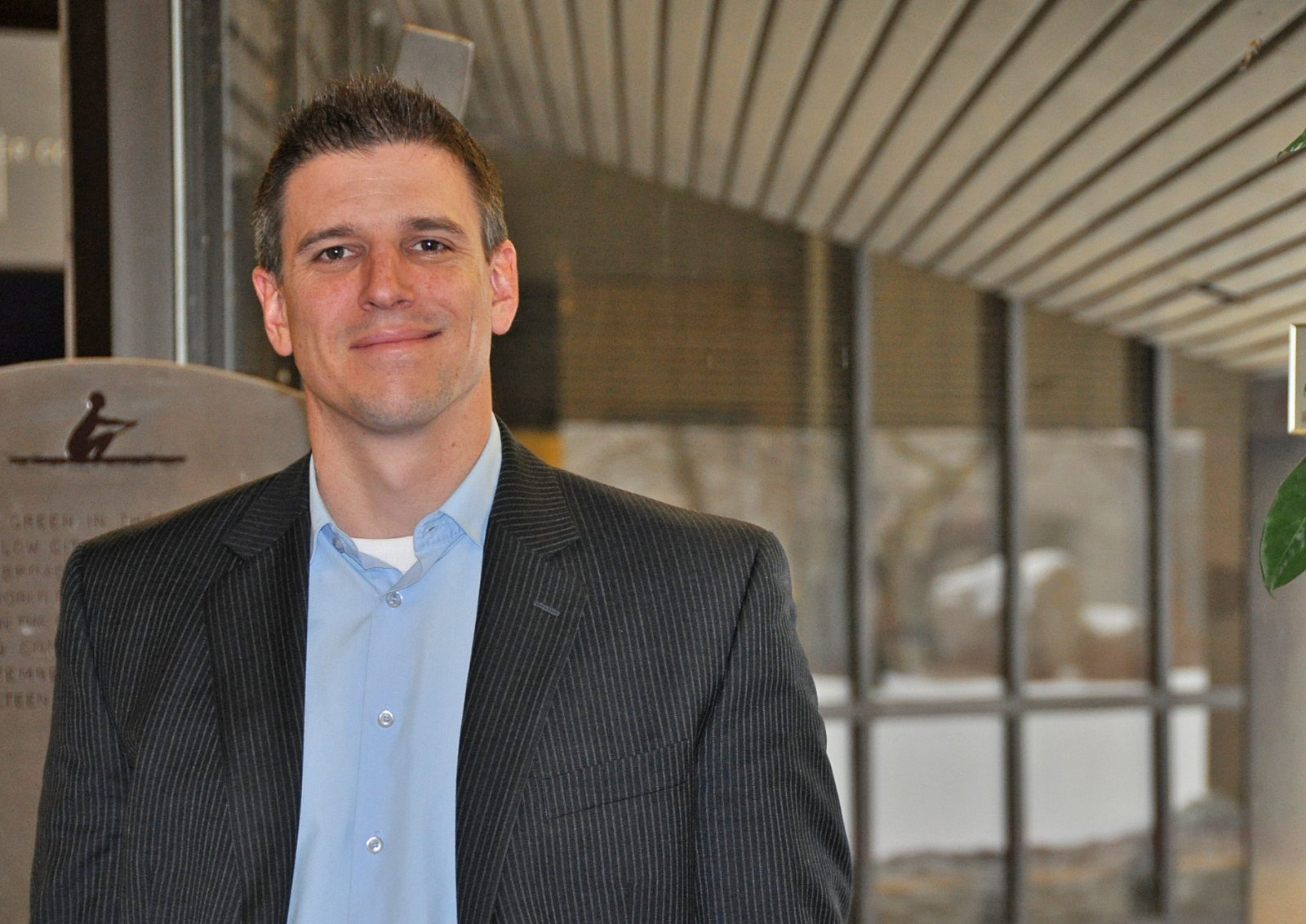 It appeared one of Brock University’s highest-profile graduates was set to take on a new role, but Andrew Tinnish (BRLS ’99, BSM ’01) has had a change of heart.

Tinnish has been the Toronto Blue Jays’ Assistant General Manager for the past five years, and earlier this week was named Vice-President, Amateur and International scouting for the Major League Baseball team in Atlanta.

But Friday evening, news broke that Tinnish had decided to turn down the deal.

In his new job, Tinnish would have rejoined Atlanta’s Executive Vice-President and General Manager Alex Anthopoulos, who had been the Blue Jays’ General Manager until 2015. But instead, Anthopoulos announced Friday that it wouldn’t be happening.

“I know this was a difficult decision for Andrew, but it was one he made with his family’s best interests in mind,” he said.

In a statement, Tinnish said “after deep consideration and despite a great opportunity from (Atlanta), I feel the best decision for me and my family is to remain in Toronto with the Blue Jays.”

Hamilton native Tinnish started with the Blue Jays as a Brock University Sport Management intern in 2001, and moved steadily up the ranks. He has been an Area Scout, Scouting Co-ordinator, Assistant Scouting Director and in 2009 became the Director, Amateur Scouting. He has also been responsible for Toronto’s international scouting operation.

He is an engaged alumnus with a reputation for engaging with and encouraging students doing experiential work with the ball club. On his return to Brock in 2011, when he was awarded a BUAA Alumni of Distinction Award, Tinnish recalled what it was like to be a student.

“I remember sitting in a sport management class my final year and the prof going around the room asking what you want to be. I had given it some thought and I told him I wanted to be a baseball scout. I never thought I would be in this position at this age,” he said. “These jobs are hard to come by. I want to take advantage of it, work hard and do the best I can for this organization.”

While at Brock, Tinnish was a member of the inaugural Brock Badgers baseball team in 1995. He played five seasons, was named the Badgers’ most valuable player three times and led the team to back-to-back national championships in 1998 and 1999. In his final season, he was named the Brock male athlete of the year, and in 2001, Tinnish was inducted into the Brock Baseball Hall of Fame.

“Andrew is one of Brock baseball’s top players in school history and has dedicated his life to the sport he has such a passion for,” said Robert Hilson, past Brock director of athletics.

While his job with the Toronto Blue Jays is highly demanding, Tinnish still finds time to help with the Brock baseball program during training camp and throughout the season when he can.