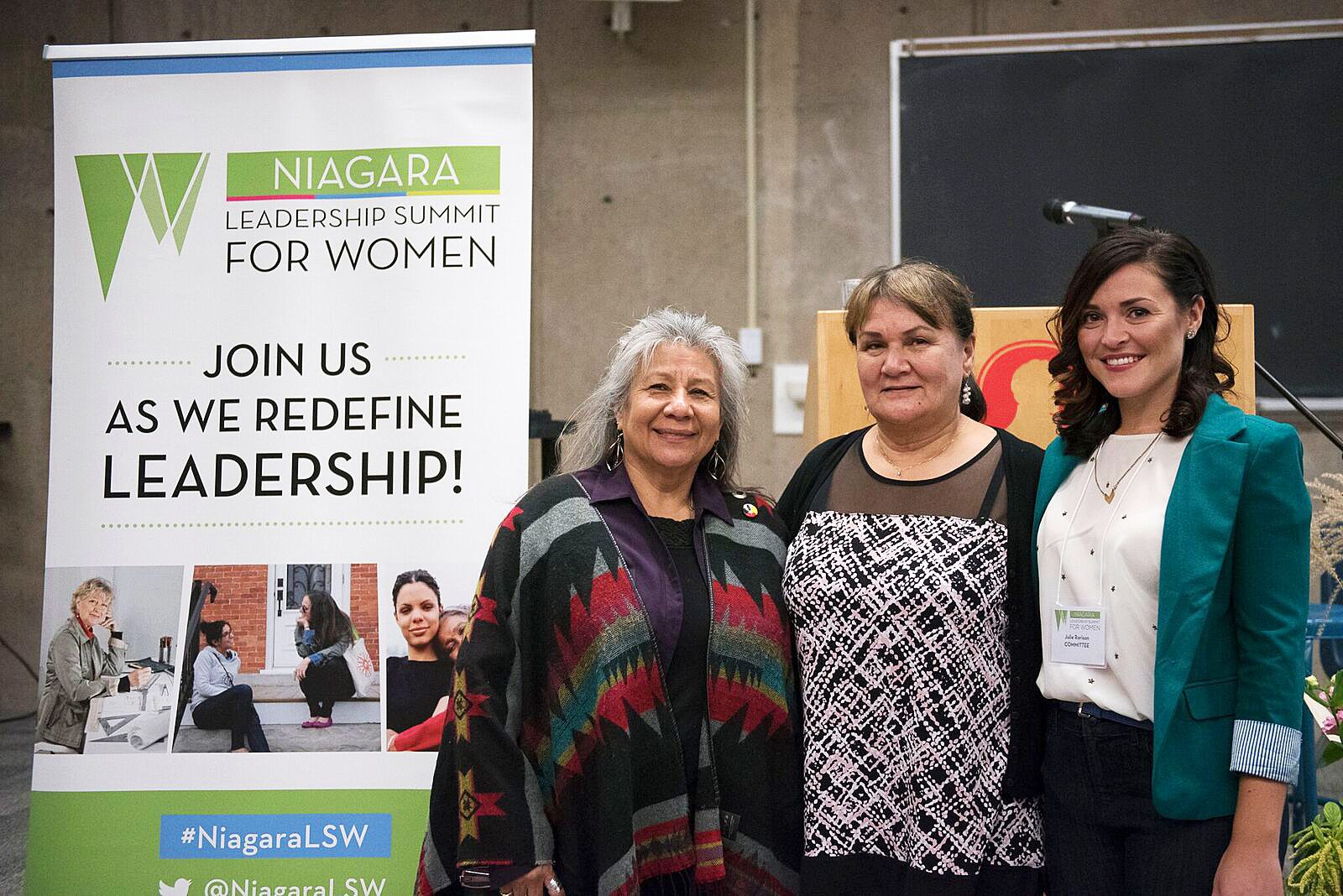 Madi Fuller wants to inspire women — and men — to support one another, lift each other up and create a sense of empowerment.

The recent Brock University graduate will be one of several speakers bringing to light issues impacting females in the community during the fourth annual Niagara Leadership Summit for Women.

The event takes place Saturday, Oct. 28 from 8 a.m. to 4 p.m. at various locations on campus and is expected to draw more than 300 attendees.

A proud political science alumna and member of the summit’s planning committee, Fuller will be delivering one of three 10-minute ‘Power Talks’ scheduled throughout the day.

In addition to an address by keynote speaker Ashley Callingbull, who became the first First Nations woman to win the title of Mrs. Universe in 2015, the summit will also include a series of presentations and workshops, including several hosted by members of the Brock community.

Some of the topics to be discussed include leadership in parenting, breaking mental health barriers, women in politics, women in business and entrepreneurship, addressing racism and building inclusivity through language, and indigenous issues.

Fuller is hopeful she will see women, but also men in the summit’s crowd.

“Feminism is for everyone,” she said. “Women’s rights, feminism is a political issue and everyone needs to be involved in that process.”

Event chair and founder Julie Rorison (BA ’10) encouraged people to attend and participate in a fun but educational day of learning, sharing and networking with people from a wide variety of backgrounds.

Rorison thanked Brock, her alma mater, for its ongoing support of the event.

“Brock has been a key partner and major catalyst for bringing the summit to fruition,” she said.

For a full list of speakers and workshops, or to register, visit www.niagaralsw.ca.