Math camp draws participants from as far as Iran 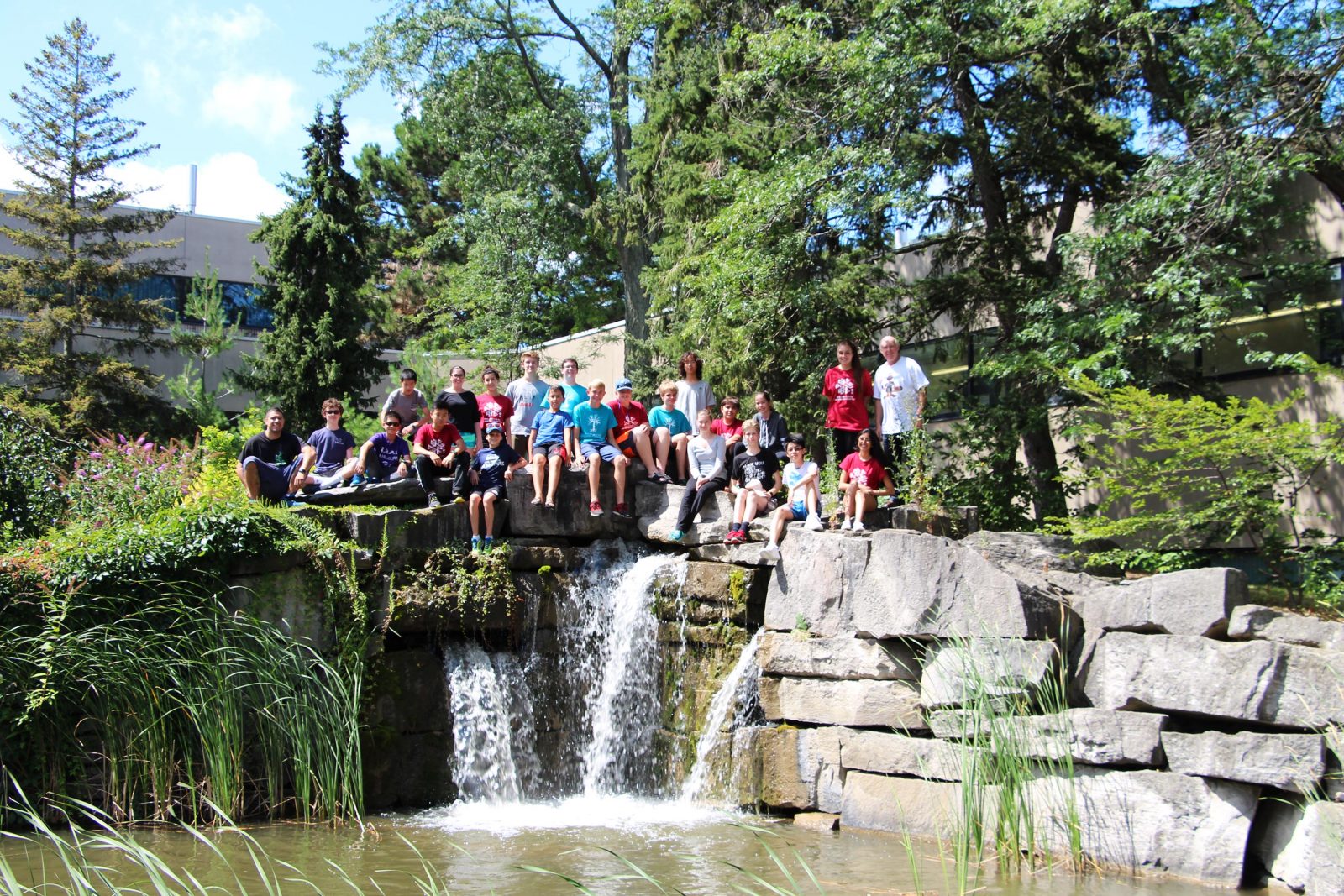 Brock recently wrapped up its fourth annual math camp, which drew participants from as far as Iran.

The 14-year-old math whiz travelled with his parents from Tehran, Iran, to Brock University in mid-August to participate in a two-week math camp hosted by the Department of Mathematics and Statistics.

Ravari learned about the camp through the online Caribou Mathematics Competition, an international contest held six times a year and run by Brock Professor Thomas Wolf. In the 2016-17 school year, the competition drew nearly 33,000 students in
Grades 3 to 12 from 27 countries who wrote more than 120,000 tests. It aims to expose middle and high school students to news ways of thinking involving math, and is offered in English, French and Persian. 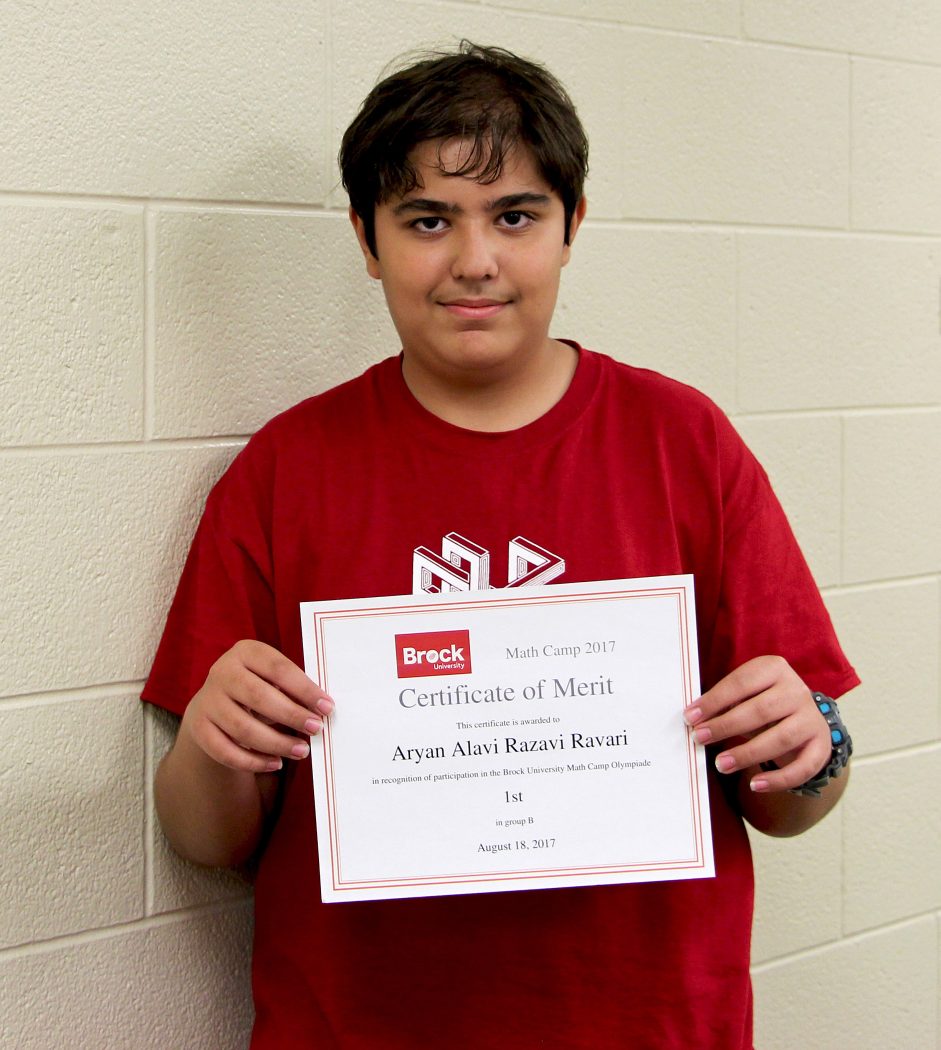 Aryan Alavi Razavi Ravari travelled with his family from Tehran, Iran, to participate in Brock’s recent math camp, where he impressed his peers and instructors with his math skills.

After competing in the contest’s most recent edition, Ravari came across information about the Brock camp, also run by Wolf, and decided to make the trip to Canada.

“I’m interested in math very much,” he said during his two-week visit on campus, which came to an end Aug. 25. He described the camp as “good and useful,” adding he came away with new knowledge he plans to use moving forward.

While it was his first time at Brock, Ravari and his family have travelled to Canada on multiple occasions.

“It’s a huge and beautiful University,” he said.

Before his departure, Ravari dominated the first week’s Math Camp Olympiad with a perfect score, followed by a tie for first place in the second week’s competition.

Currently in its fourth year, the camp brings together students who share a common interest, exposing them to higher level mathematics while building problem-solving skills that are applicable to any field of study.

This year’s camp included a group of 21 students, who ranged in age from 10 to 15 years old. They participated in a number of mini math courses, which were adapted to ensure suitable depth and difficulty based on age and ability.

Campers had the option of attending either a one-week or two-week camp, during which they stayed in Brock’s Village Residence to provide an early glimpse into university life.

A variety of social and physical activities were also planned, including archery, swimming, games nights, a rope and rock climbing course, as well as a scavenger hunt that had campers solving math puzzles for clues to their next location.