Michael Owen returns to Brock as new Dean of Education 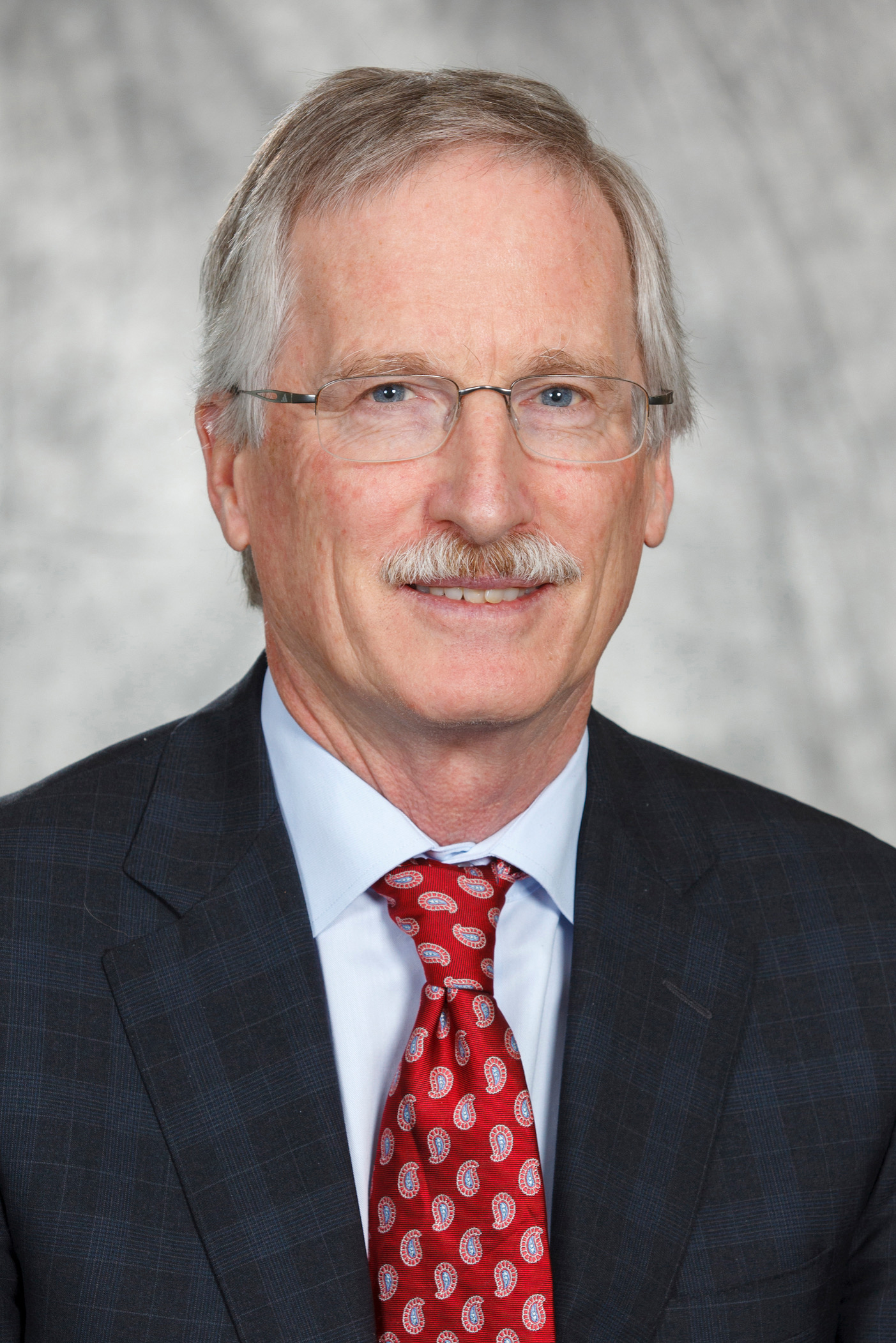 Michael Owen is returning to Brock University as the new Dean of the Faculty of Education.

Brock University’s next Dean of the Faculty of Education will be a familiar face to many people around campus.

Michael Owen fulfilled several senior academic administrative roles during his first tenure at Brock (2000-07), and on August 15 he will return as Dean of a Faculty in which he was once a professor.

Over the past three decades, Owen (BA, Carleton; MEd, University of Alberta; PhD, University of Toronto) has served in academic leadership positions at universities in Ontario and Saskatchewan.  For the last seven years he has been at the University of Ontario Institute of Technology (UOIT), where he served as Vice-President, Research, Innovation & International and, more recently, Interim Dean and Dean of the Faculty of Education.

His first tour of duty at Brock began in 2000 as Director of Research Services, after having led the same portfolio at Ryerson University and University of Saskatchewan. He would also serve Brock as Director of the Cool Climate Oenology and Viticulture Institute (2001-03), Associate Vice-President, Research and International Development (2004-07); and a tenured professor for graduate and undergraduate studies in the Faculty of Education.

Owen said he welcomes the opportunity to return to the region and to Brock.

“The Faculty of Education at Brock University is a leader in teacher education and educational research in Ontario and Canada,” said Owen. “It is an honour to return to Brock to lead a team of highly dedicated and talented faculty members and staff who, individually and collectively, contribute to the scholarly life of Brock and the Niagara region and to advancing Brock’s mission to the cultural, social and economic development of Niagara and Ontario.”

This week’s announcement, which completes a recruitment search spanning numerous months, was made by Provost and Vice-President Academic, Tom Dunk.

“We are very pleased to have someone with such extensive experience in academic leadership re-joining the Brock community,” said Dunk. “Michael’s deep knowledge of the Ontario university landscape will benefit the Faculty of Education and the entire University in challenging times for post-secondary education.”