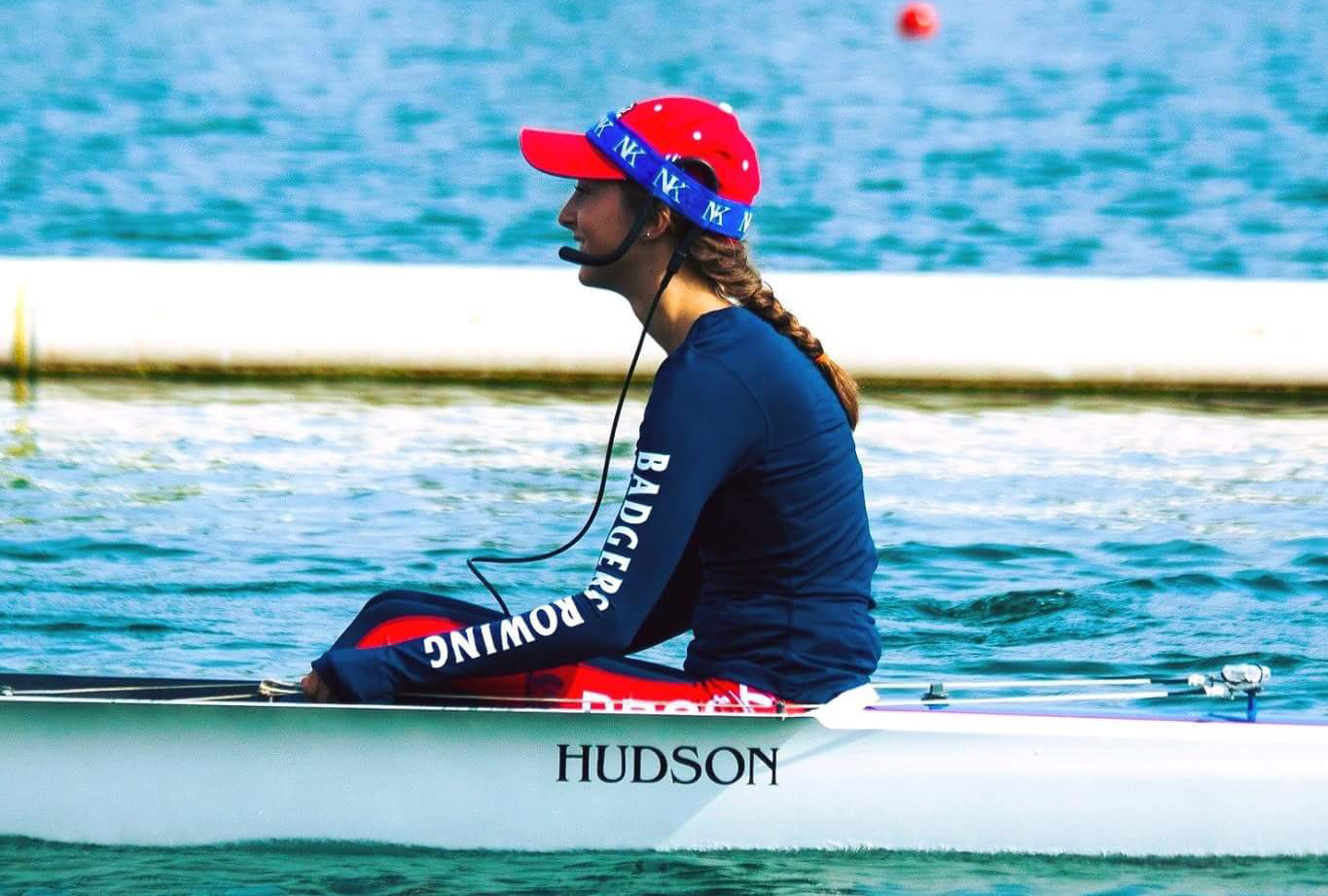 It’s a goal Laura Court has been working toward for a long time. Now, the hard work has paid off as the Brock University rower from St. Catharines is in Plovdiv, Bulgaria this weekend as the coxswain for Team Canada at the Under-23 World Championships.

Court is the first Brock coxswain in years to make it to the World Championships, but she follows in the footsteps of previous coxswains Joel Finlay and Terry Paul, who both went to the Olympics in the role.

“As there is only one coxswain position on the team, Laura’s hard work over the winter and spring attending camps and learning from former national team coxswains made the difference in making the team,” said Brock rowing coach Peter Somerwil.

Brock will also be represented at the 2017 Canada Summer Games in Winnipeg starting July 28.

The Ontario men’s team also has an all-Brock coaching staff led by Andrea Miller and assisted by Swede Burak and Peter Somerwil.

Also from Brock at the Games will be Erik Hohnstein (Edmonton) who will represent Alberta in the men’s eight event.