The delicate balance of being a complete student-athlete 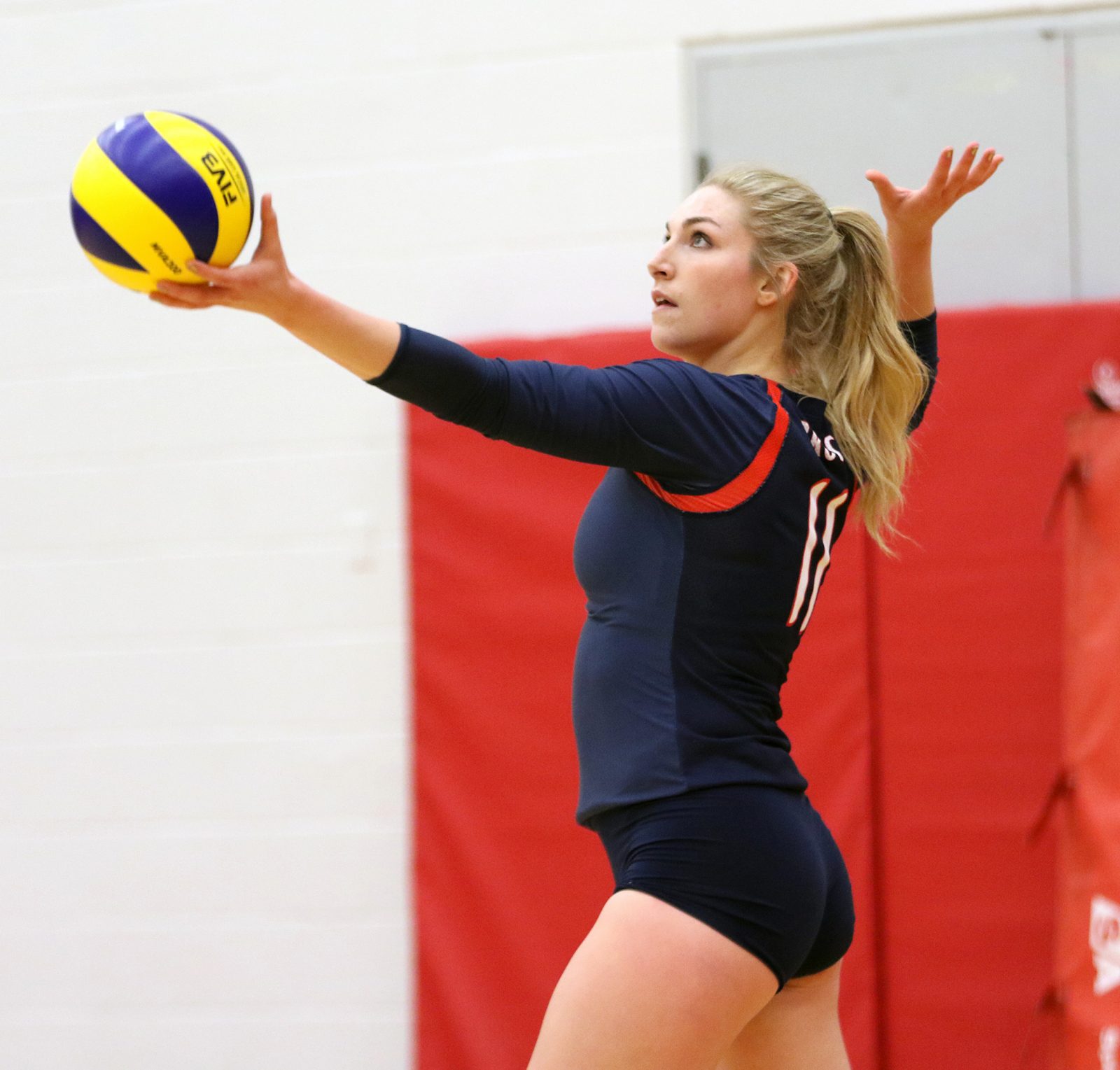 Lauren Kniewasser walked across the Convocation stage Monday, June 5 to receive an honours degree in Psychology, wrapping up what has been a carefully balanced five years at Brock University.

In her five years at Brock, the Ottawa native competed in three sports as a member of the women’s rugby, rowing and volleyball teams. 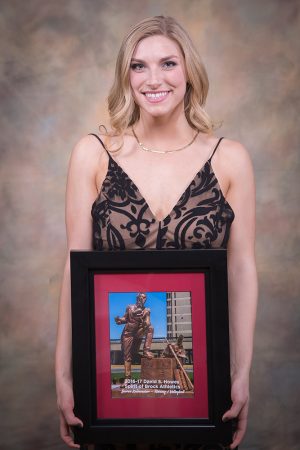 Throughout her university career, she excelled both on and off the court.

In her final season, she was named the Most Valuable Player of the women’s volleyball team and, at the OUA level, was the recipient of the 2017 OUA Award of Merit.

She took home the Dallas Beaton Award for her dedication towards academics, athletics and the community. She was also the recipient of the David S. Howes Spirit of Brock Athletics Award, which is presented to students who best embody the spirit of Sir Isaac Brock — leadership, courage, innovation, inspiration and community service.

In the classroom, Kniewasser was a five-time OUA All-Academic and five-time U SPORTS Academic All-Canadian.

She was someone who gave back to the community on a regular basis.

She was a full-time volunteer program worker with SNAP (Special Needs Activity Program) which tailors physical activity curriculum to youth with various disabilities in the Niagara Region. She was also a Peer Mentor with Pathstone Mental Health where she supported aid workers with youth in the Niagara region to help them socially engage in recreational activities in the community.

On campus, Kniewasser volunteered with her local SAMHI (Student-Athlete Mental Health Initiative) group where she helped design creative ways to promote mental health and wellness education around Brock through athletics.