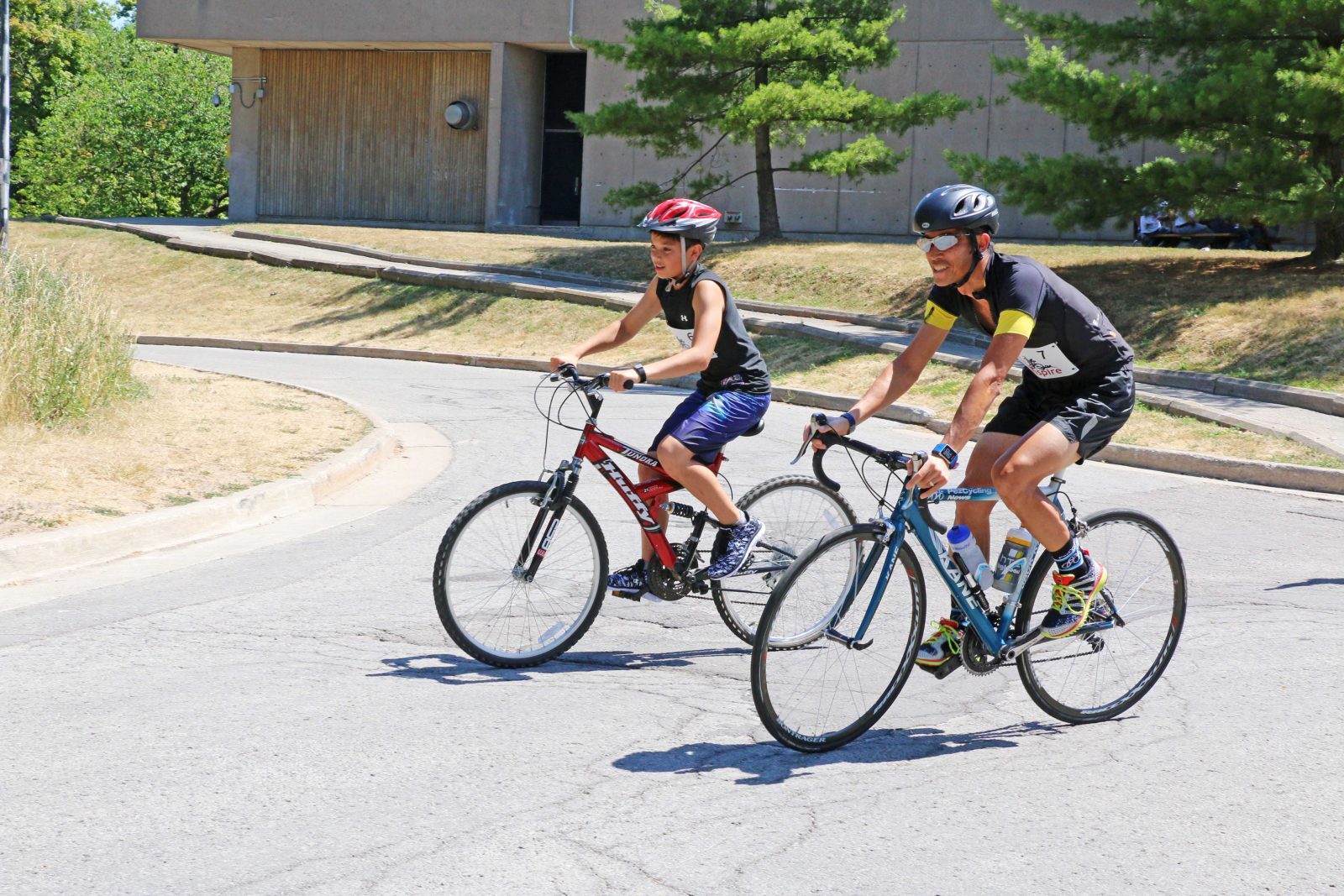 As a 16-year-old high school basketball player, Stephen Cheung felt he spent far more time sitting on the bench than he did on the court.

Despite his desire to get in the game and improve his athletic abilities, he remained on the sidelines watching with envy.

All of that changed the day he turned on the TV to watch the men’s cycling road race at the 1984 Summer Olympics. 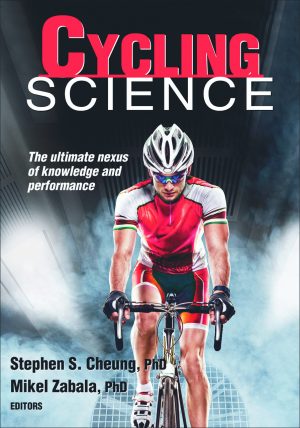 Cheung watched transfixed as top cyclist Steve Bauer crossed the finish line to win a silver medal for Canada. He had found a new sport to love.

“The L.A. Olympics was the first time I realized anyone raced bikes and here was Bauer, this local boy from St. Catharines, winning the first Olympic medal in road cycling for Canada,” says Cheung, who is now a professor in Brock’s Department of Kinesiology. “Suddenly, I had found this sport, where there was no coach telling me to stay on the bench.”

Now, 33 years later, Cheung is a competitive athlete, respected internationally for his research into the science behind cycling performance.

On Friday, June 30, Cheung will launch his new book, Cycling Science, which is co-edited with Mikel Zabala from the Movistar professional cycling team.

The launch and signing will take place at 8 p.m. following the Canada 150 party at Liberty! Bicycles, 2 Bond St. in St. Catharines, that begins two hours earlier.

Cheung will speak about his history as a sport scientist, his passion for cycling and the value the book provides to both amateur and competitive athletes.

“It’s the most comprehensive cycling book to date, dealing with more issues than any other book on the market,” says Cheung. “For me, this book is the culmination of more than 30 years of cycling passion.”

Cycling Science provides readers with an insider’s look at the sport, taking them from the training room and research lab and onto the competitive course. The cutting-edge book provides insight into how the bike and body work together, environmental stressors — such as heat, air pollution and altitude — racing techniques, psychology and team building.

“The comprehensive information in this book is presented in a way that is just as useful for the everyday cyclist, as it is for world champions,” Cheung says. “It’s remarkable that 43 top cycling scientists and coaches from around the world came together to contribute.”

While the science of cycling is not Cheung’s only area of research, he’s quick to point out that he switched from a bachelor’s in Oceanography to a master’s in Kinesiology during his grad studies to better enable him to follow his passion for cycling.

“I got into kinesiology because I was racing my bike and thought I would become a cycling scientist,” he says. “I’ve been fortunate my work in human physiology and performance has been useful to major cycling companies like Garmin and Pearl iZUMi, who I’ve worked with to improve their products.”

Cheung’s latest book is a follow up to 2012’s Cutting-Edge Cycling.