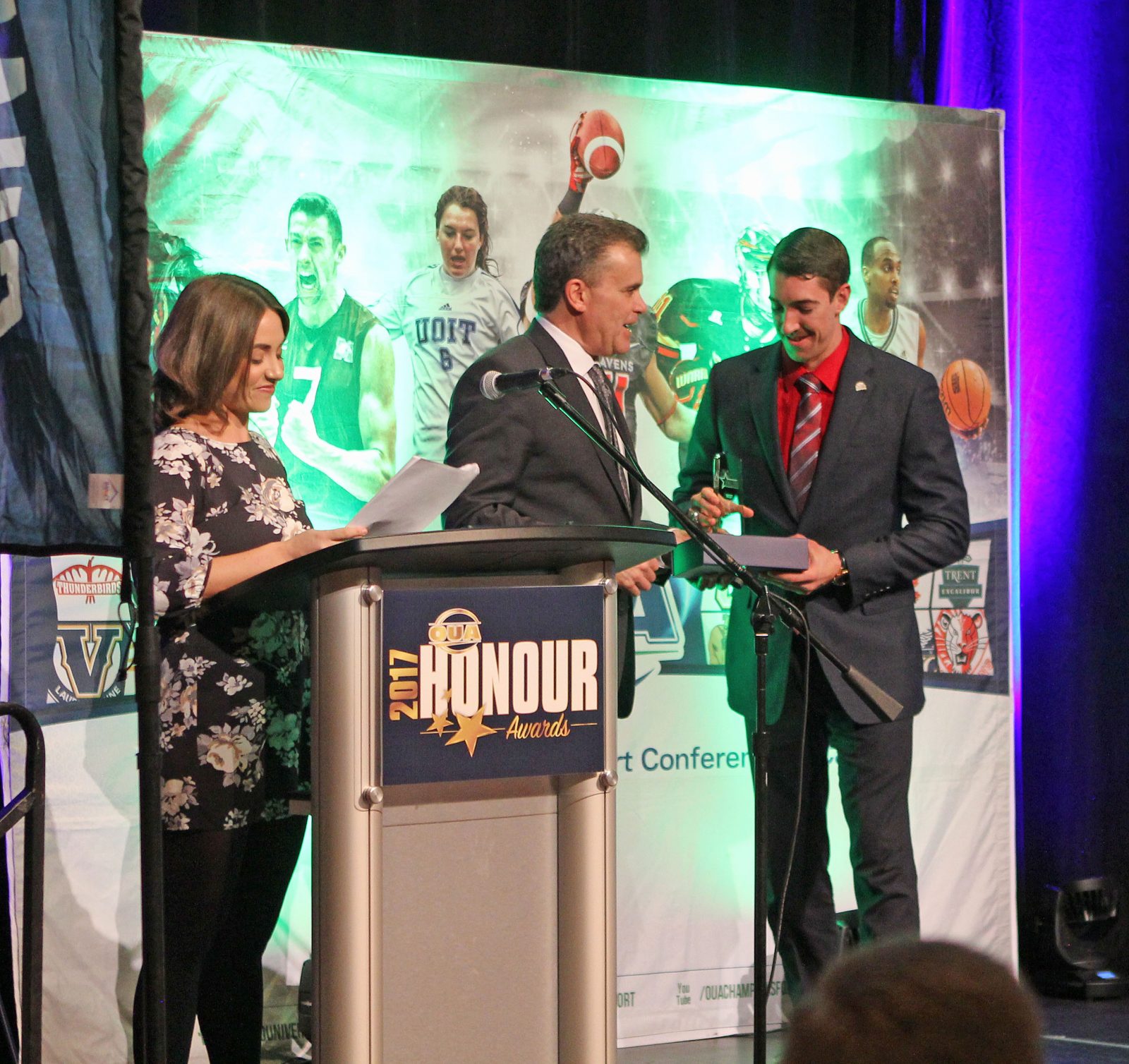 The Brock Badgers have been recognized by Ontario University Athletics for their success off the court.

“We have an exceptional group of students that engage in the promotion and support of our Badger teams,” said Brock Sports Director Neil Lumsden. “They are simply the best.”

The Badgers grew all of their social media accounts over the past year with the addition of many of their 45 teams joining the trend to promote their individual sports and the Brock Badgers brand as a whole.

Over the past few years, the Badgers have been recognized on both a provincial and national stage as they continue to grow their family both on campus and in the community. This year Brock also captured five more championships, giving the school a total of 115 in its 53-year history. 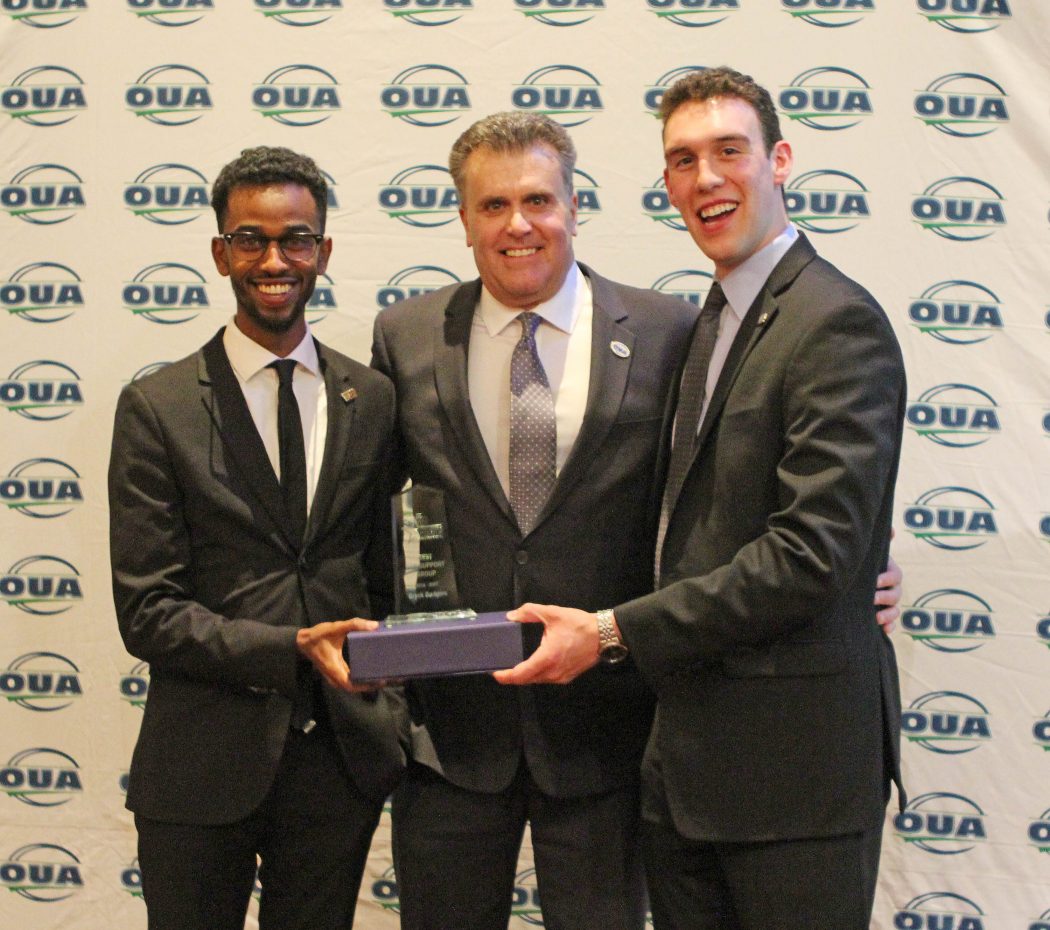