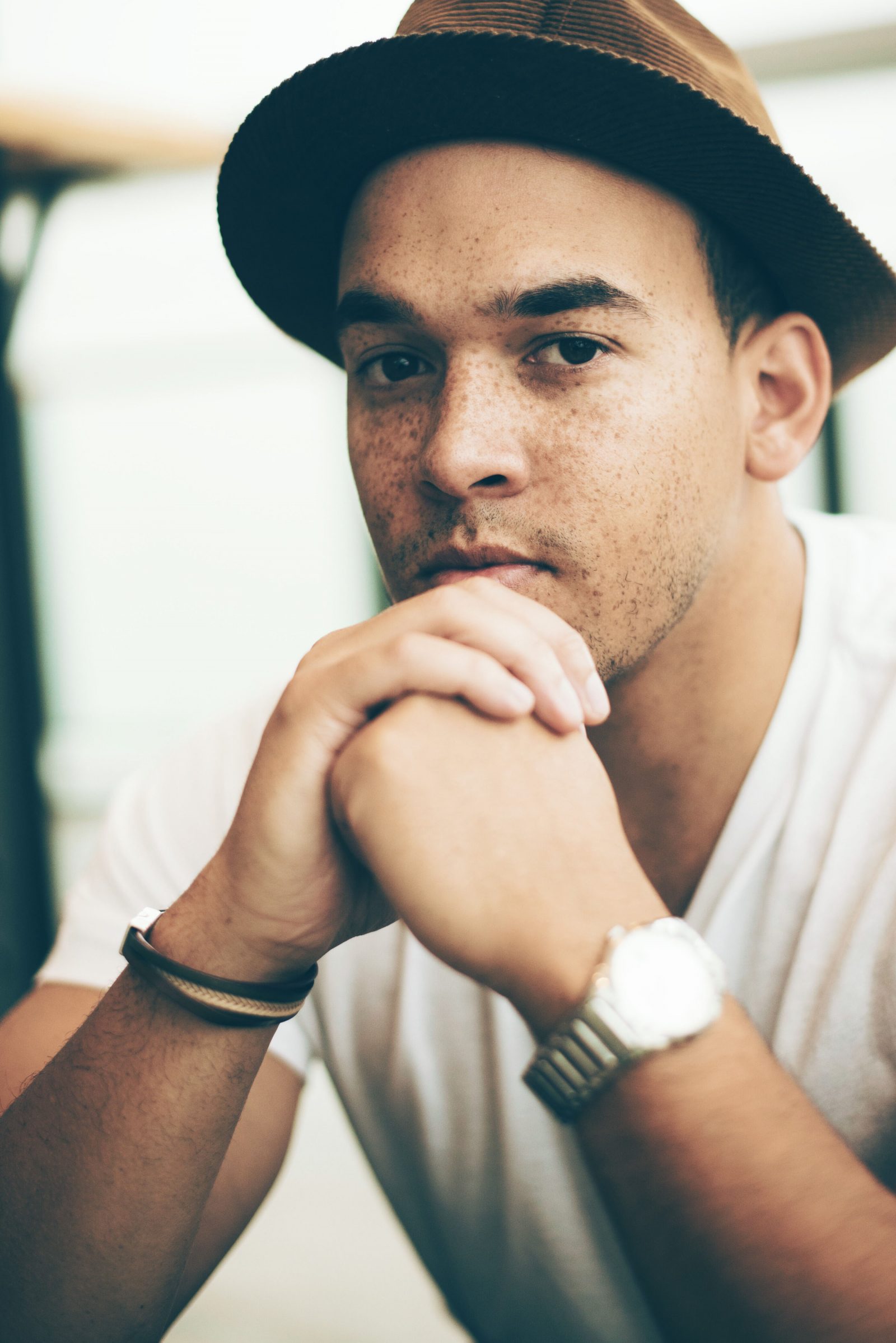 It was in Village Residence at Brock University that Chad Price (BA ’10) penned the first songs for his debut album.

It was his time on campus that provided Price a first glimpse into the person and musician he would become.

He allowed his experience at Brock to shape him as an individual and give him the confidence to pursue his passion.

“My love affair with music started at Brock University and I’m not sure I would have become an artist if it wasn’t for my time there as a student,” said the London, Ont., native.

“I loved being away from home in a new environment and I embraced the university lifestyle.”

Price considers the sense of self he developed at Brock as valuable as the degree he earned at the school.

“I didn’t focus purely on academics and I want students to let their experience at Brock define their passion,” he said, urging them to “be flexible.”

Price, who has been earning a reputation as an artist to watch throughout Canada and the U.S. since 2011, describes his sound as ‘grown folk music.’

His sophomore release took him a number of years to complete, requiring patience to allow the songs to develop naturally.

With the knowledge and experience has has gained since graduating from Brock, Price feels he has reached a level of maturity and sophistication with his latest collection of songs.

“This album is a very honest representation of who I am as an artist and where I am currently as a person,” he said.

An album release party is set to take place at Adelaide Hall in Toronto on Thursday, Feb. 23. It follows a release event in Price’s hometown of London on Jan. 27.