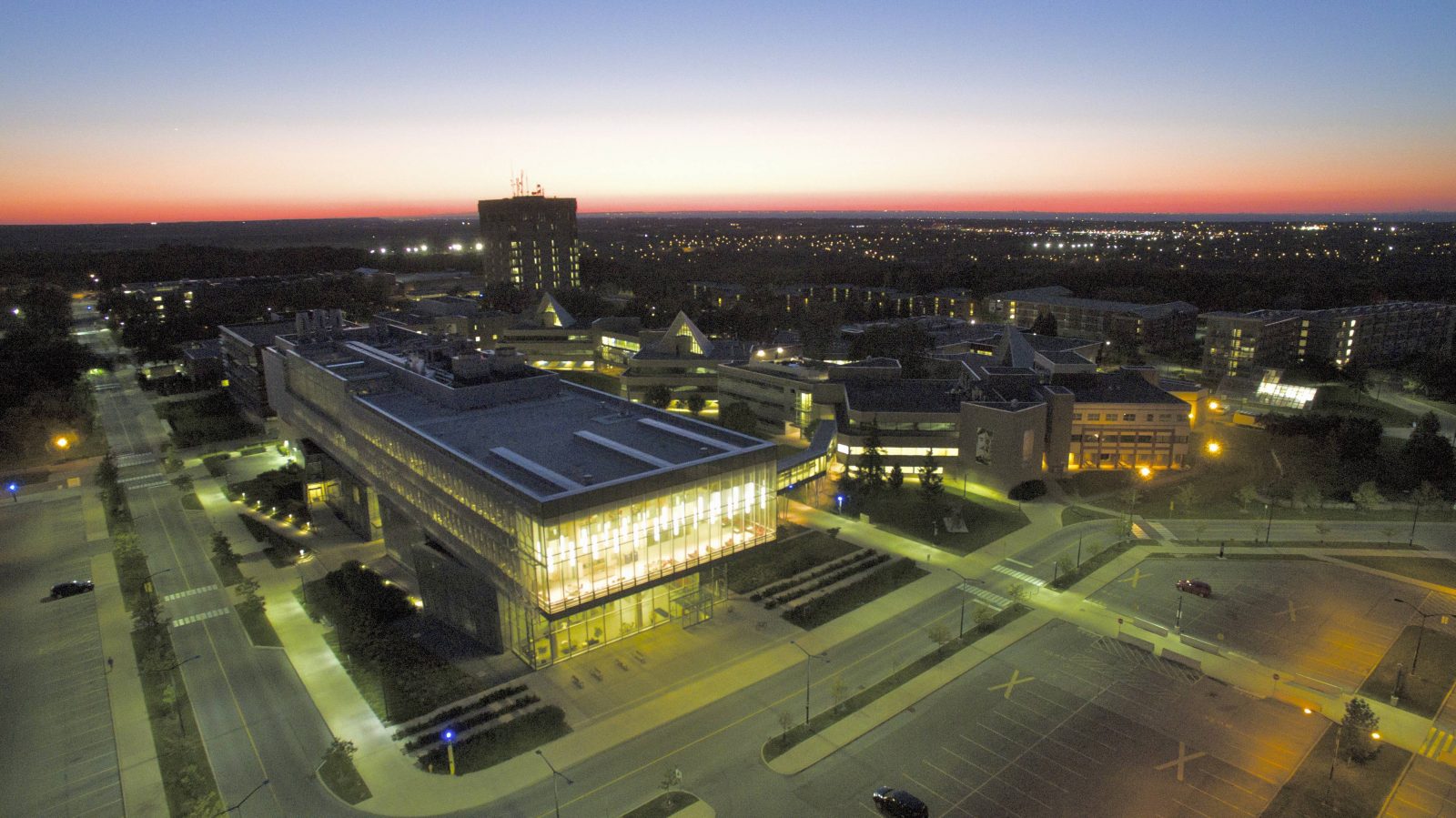 Senior University administrators are advising that all citizens of these countries who are at Brock — as students, faculty, staff or guests — should not attempt to travel through or to the United States, regardless of whether they hold valid Canadian visas. This includes avoiding all air travel that involves connecting flights at U.S. airports.

A day after President Trump issued his executive order on Friday, officials in Washington said that anyone holding a Canadian passport, including dual citizens, will not be affected. Today (Jan. 29), the New York Times reported that America’s Homeland Security Secretary said anyone from the affected countries who holds a green card will not be prevented from returning to the United States.

Brock’s Provost and Vice-President Academic, Tom Dunk, urged any citizens from the affected countries who are at Brock to avoid travel to and/or through the U.S. until there is more clarity regarding the new measures.

“Brock University remains committed to welcoming individuals from around the world,” said Dunk. “Fostering an inclusive, safe, and accessible environment across the Brock community is at the heart of our core values of the University.”

Dunk said Brock endorses sentiments Tweeted this weekend by Canadian Prime Minister Justin Trudeau, who wrote, “To those fleeing persecution, terror & war, Canadians will welcome you, regardless of your faith. Diversity is our strength.”

A similar statement has been issued by Universities Canada, which expressed deep concern about the American President’s order.

The following is a list of contacts for members of the Brock Community requiring further information or assistance: