Prof. Alan Castle to serve as Acting Dean of Math and Science 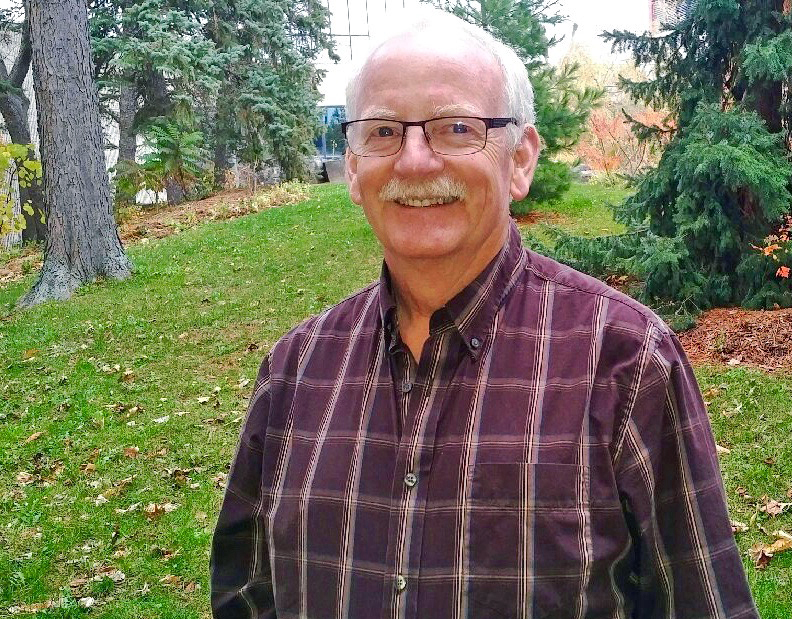 Prof. Alan Castle has been named to a one-year term as Acting Dean of the Faculty of Mathematics and Science.

Professor Alan Castle, an award-winning scholar who has been part of Brock’s academic makeup for nearly 30 years, has been named to a one-year term as Acting Dean of the Faculty of Mathematics and Science. The appointment was announced today (Nov. 28) by Interim University President Tom Traves.

The appointment takes effect Jan. 1, 2017 when Castle will replace the current Dean, Professor Ejaz Ahmed, who is taking a one-year administrative leave. Ahmed is to return Jan. 1, 2018 to begin his second five-year term as dean.

Castle, a geneticist, has been a member of the Department of Biological Sciences since 1987, having served as Department Chair and Associate Dean for Graduate Programs and Research, as well as on many university and provincial committees. A dedicated teacher and supervisor, his research has included extensive collaboration with Brock colleagues as well as external industry partners beyond Brock. Castle has been funded by NSERC for 20 years and in 2013 was awarded the Faculty’s Distinguished Teaching Award.

“We are very fortunate to have someone as respected and experienced as Professor Castle to guide the Faculty during this time,” said Traves.

Tom Dunk, Brock’s Interim Provost and Vice-President Academic, said Castle is “widely respected across the Brock community for his research, teaching, and administrative contributions. I am grateful to have someone with his deep experience and wisdom step into this role.”