Recovered from paralysis, Brock grad gets set to run a marathon 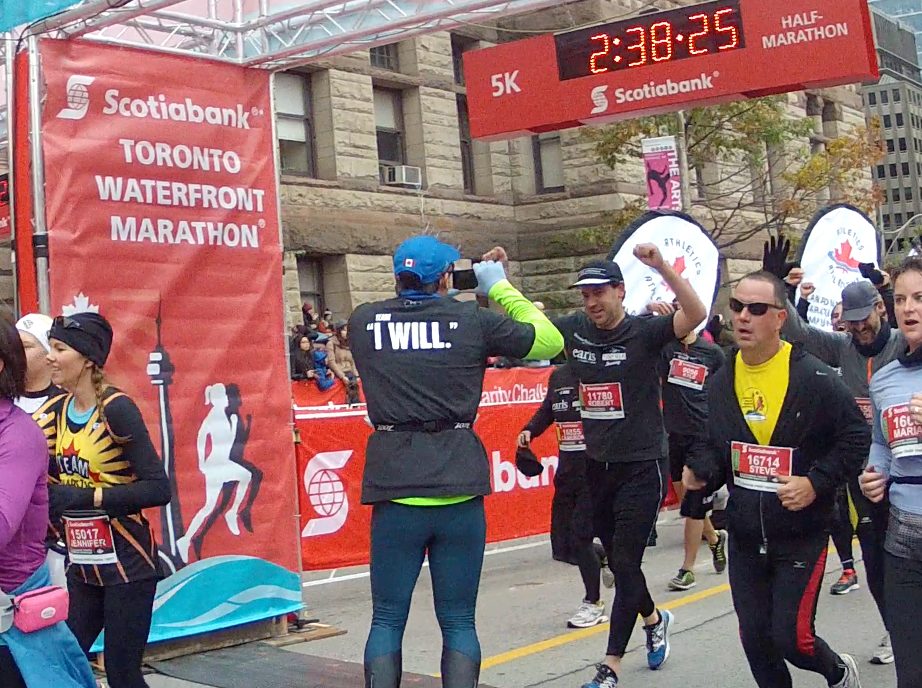 Four years after a devastating nine-metre fall left doctors doubting if he would ever walk again, Brock alumnus Rob MacDonald (BA ’10) hopes to make Canadian history this weekend by completing the Scotiabank Waterfront Marathon in Toronto.

MacDonald already defied the odds against him last year when he ran a half marathon. 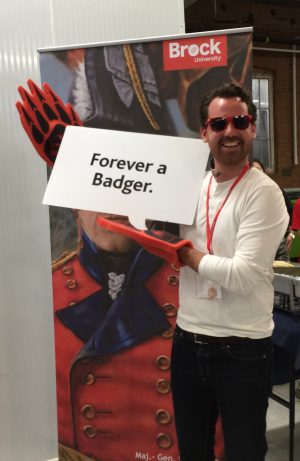 On Sunday (Oct. 16) he will attempt to complete a full marathon, pushing himself to run the entire 42.2-kilometre distance. MacDonald says he would become the only person in Canada to ever run a marathon after recovering from his level of injury.

“Training for this race has been one of the most physically and mentally demanding challenges for me,” MacDonald said.

There were moments he felt like he might not compete at all, but he was driven by the opportunity to make Canadian history and show everyone that is fighting their own physical struggle that there is hope.

MacDonald said raising money and improving the odds stacked against accident victims is his biggest inspiration.

Although MacDonald is admittedly nervous for the race Sunday, he has 120 team members running alongside him — 25 of whom are Brock graduates.

“If you believe in yourself, you can turn any tragedy into a triumph. My story is no longer a tragedy. I inspire others and have come full circle,” he says.

Support MacDonald and his team “I Will” by making a donation through his fundraising page. 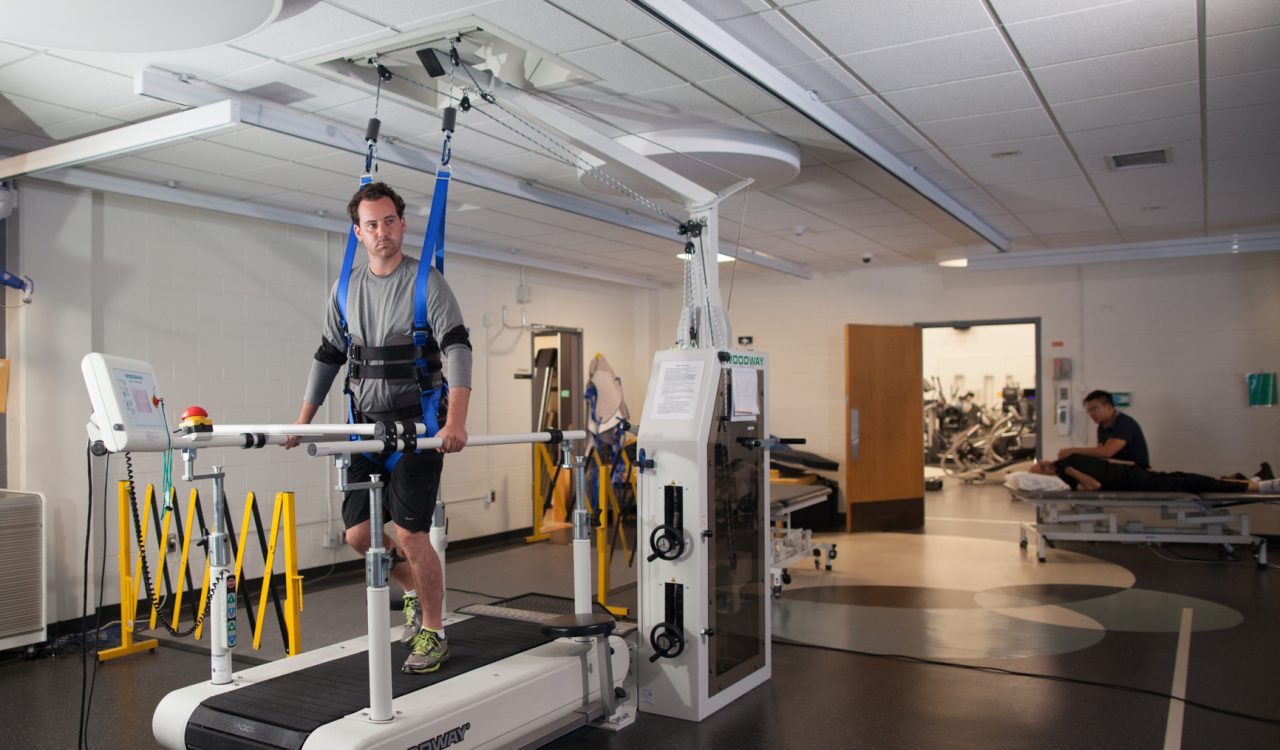