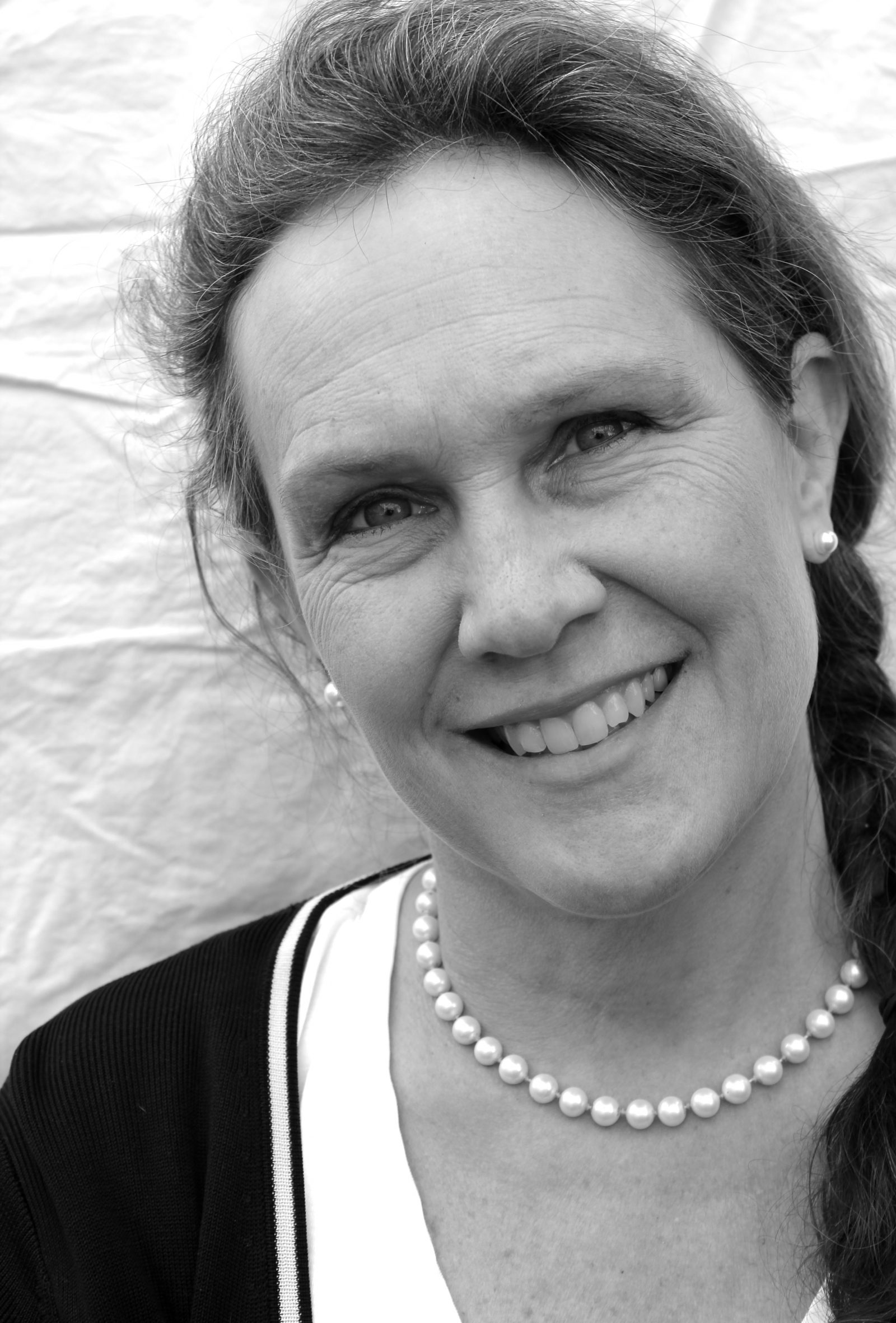 Debby Irving is a racial justice educator and writer. She will be presenting a keynote address and workshop aimed at youth at the upcoming White Privilege Symposium at Brock University Sept. 30-Oct.1. The following is a Q&A with Irving.

Q: Why is a conversation about white privilege important?

A: Conversation is the way human beings think together. When any topic becomes taboo, our ability to think about it collectively is obstructed. White privilege in particular, and racism in general, are topics that most white people have little experience discussing. Without discussion, topic-specific language skills aren’t acquired, making the whole endeavour clumsy and frightening. It’s a vicious, self-perpetuating cycle. Consequently, most white people remain uneducated about what white privilege actually means and why it matters. Most people associate the term privilege with wealth. In fact, privilege refers to access to rights, resources and other societal benefits. One way to think about privilege is as the opposite of discrimination. Discrimination couldn’t exist without privilege, and vise versa. White privilege refers specifically to racial privilege, the access to rights, resources and other benefits a person in the privileged racial group gets simply for being a member of that group.

Q: When did you first start to understand white privilege and the role it has played in your life?

A: I grew up thinking the US playing field was level; that hard work alone helped you attain the American Dream. Language about this idea was drilled into my head: land of opportunity, land of the free. It wasn’t until age 48 when a graduate school course forced me to study US policy around who could and couldn’t get a land grant, become a citizen, receive police and legal protection, live in which neighborhood, receive social security, or attain GI Bill benefits. As I came to understand the degree to which my white family had had preferential access to rights, resources, and other benefits, I realized that being white had provided a tailwind. Sure my family worked hard and were good, honest people, and, that tailwind sure helped them climb the social mobility ladder, as they accessed preferential housing, education, food, transportation, medical care and government handouts.

Q: How does your experience as a self-identified white woman inform your understanding of white privilege?

A: The graduate school course demarcated my identity as a white woman. Before the course I thought of white as normal, the race against which all others were measured. I thought of myself as a good person, eager to help “the needy.” The course helped me see that those I’d been taught to see as less-than a) had been put in that position by a racial caste system b) had been under resourced so that my racial group could be over resourced, and c) didn’t want my patronizing help. Once I saw myself in a system with people, the idea of a we/them lost its power and my justice passions focused on our shared system of inequity. I understand that as long as racial oppression exists, racial privilege exists. Though I can’t do anything to give my privilege away, I can leverage my privilege to create more equitable cultures and organizations.

A: The first step is understanding that historical and present-day equities exist. Skipping this step sets white people up to perceive people of color as demanding, overly sensitive, ungrateful and angry. The second step is to create equity, which is different than equality. Equality is when everyone gets the same thing; equity is when people get what they need. Affirmative action and reparations are examples of programs designed to create equity, yet if one doesn’t understand the inequities these programs seek to address, they’re often perceived as handouts to people who don’t deserve them, thereby reaffirming old patterns of resentment, mistrust, and fear on all sides. Racial justice education, opportunities for cross-racial relationships, and truth and reconciliation circles are three examples of that critical first step required to break down the barriers of avoidance and ignorance that perpetuate injustice.

Q: Why should white privilege matter to white people?

A: I’ll speak for myself on this one. It matters to me that what benefits me does not require that others be damaged to make that possible. I also believe that no organization, community, or country can thrive when entire populations are dehumanized and marginalized. People who are stuck in survival mode can’t possibly thrive and contribute in ways that benefit all. There is a material and psychological cost that unjust systems create as divisions and tensions spawn illness, hostility, and even crime. Wouldn’t we all be better off with a society of thriving people fully invested and equipped to be innovative, creative, and productive while also being generous and community-minded? To me, justice for all is a prerequisite for any individual or community interested in attaining a joyful, connected and abundant life.