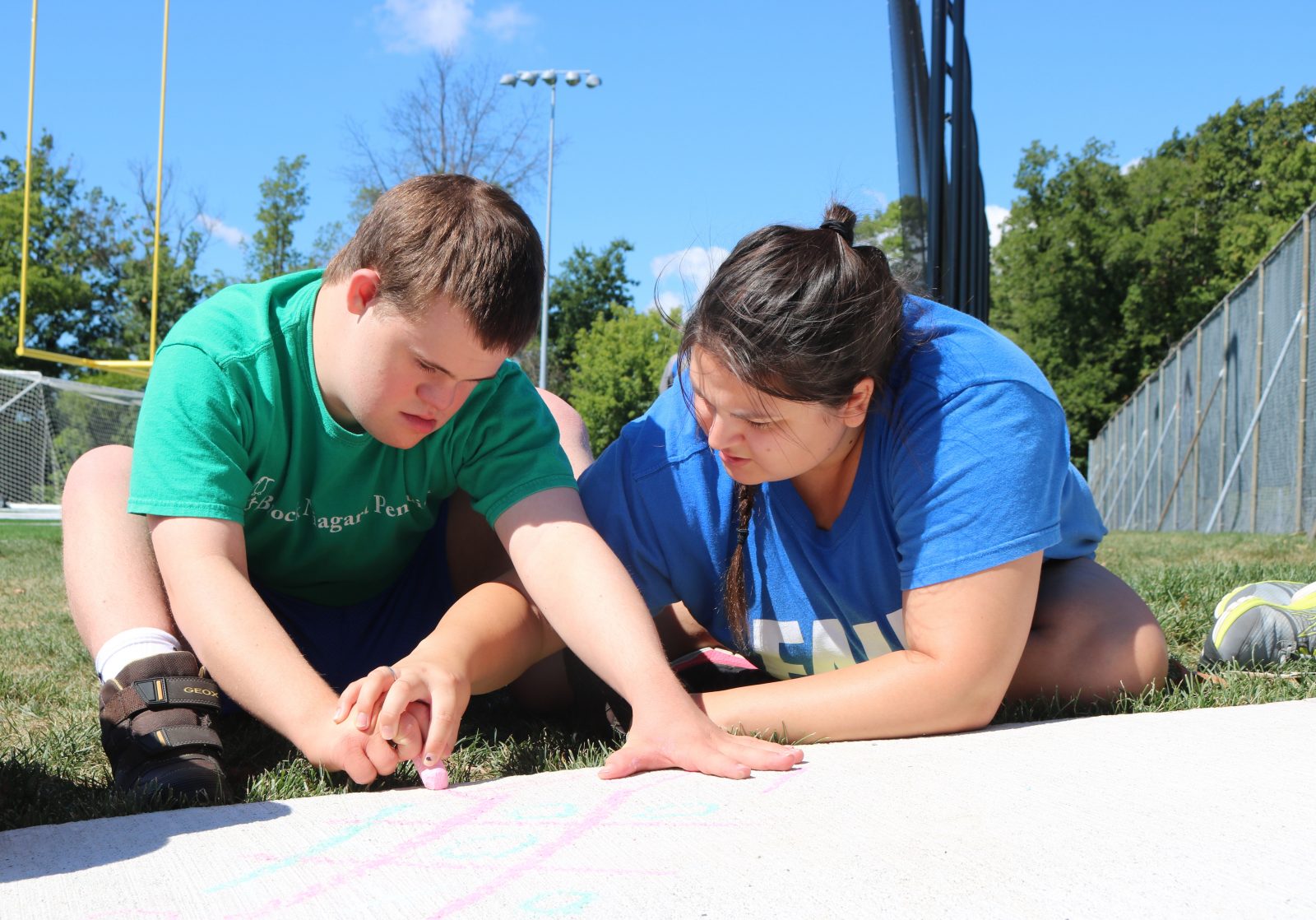 For two decades, a summer camp at Brock University has been offering developmentally appropriate movement education to children and youth in the Niagara Region with Autism Spectrum Disorder (ASD).

The camp’s education-based curriculum is specifically focused on the needs of the participants and is a community service learning opportunity that attracts 30-50 Brock University undergraduate students and an almost equal number of campers each year. The Summer Movement Camp operates two, week-long programs and has served children and youth from ages three and up. By the end of summer, the camps will have hosted more than 2,000 participants.

The Summer Movement Camp will mark its 20-year anniversary with a group photo on Friday. Representatives from Brock and Niagara Recycling, which has supported the camp for nearly all of its 20-year history, will join ASD Summer Movement Camp participants, student leaders and camp volunteers for a cheque presentation and photo. Niagara Recycling continues to demonstrate a long-term commitment to supporting individuals with disabilities in the Niagara Region and has been a dedicated funder to the ASD camp since 1997. 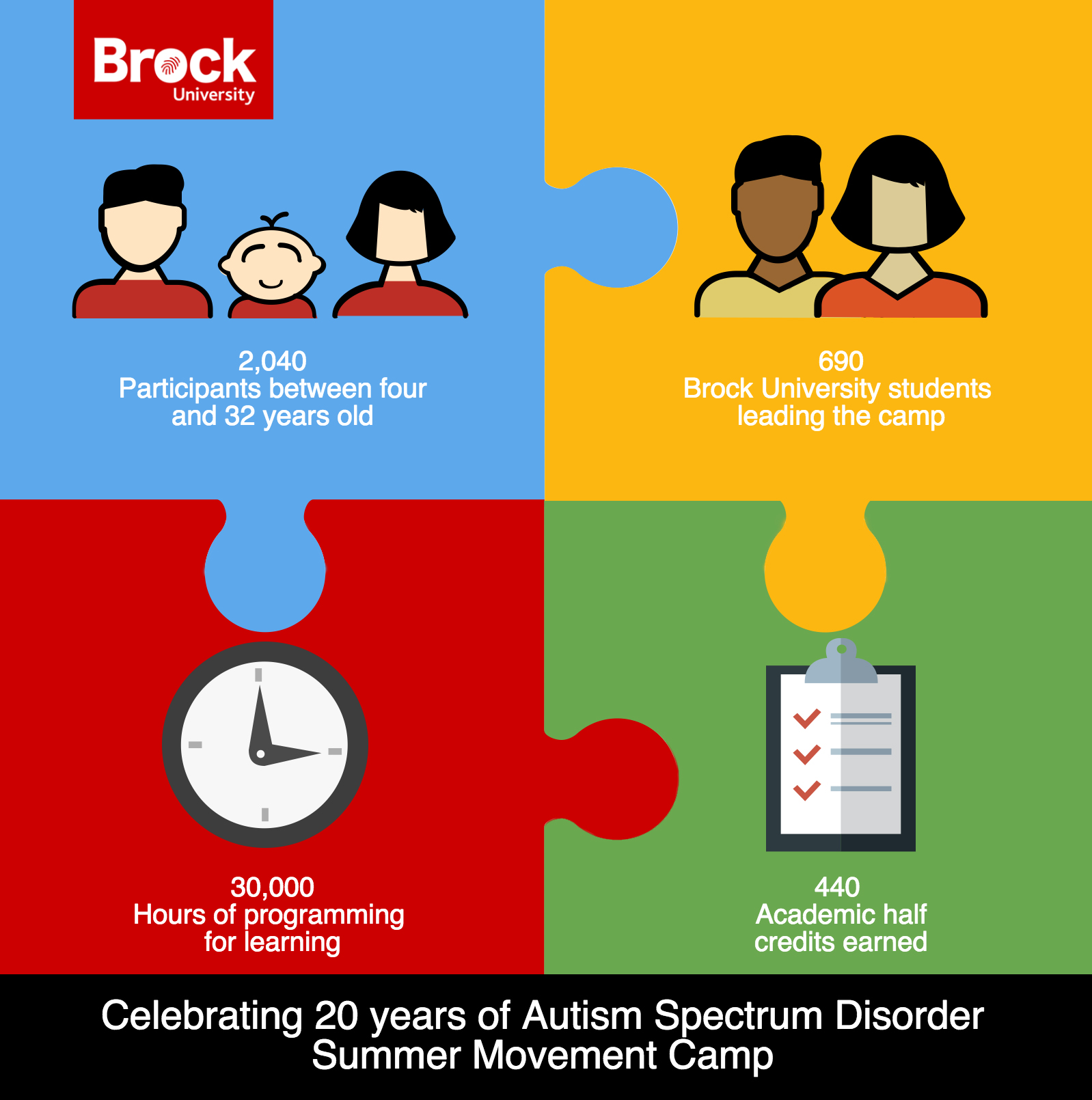