Brock experts explore issues around recent police shootings in the US 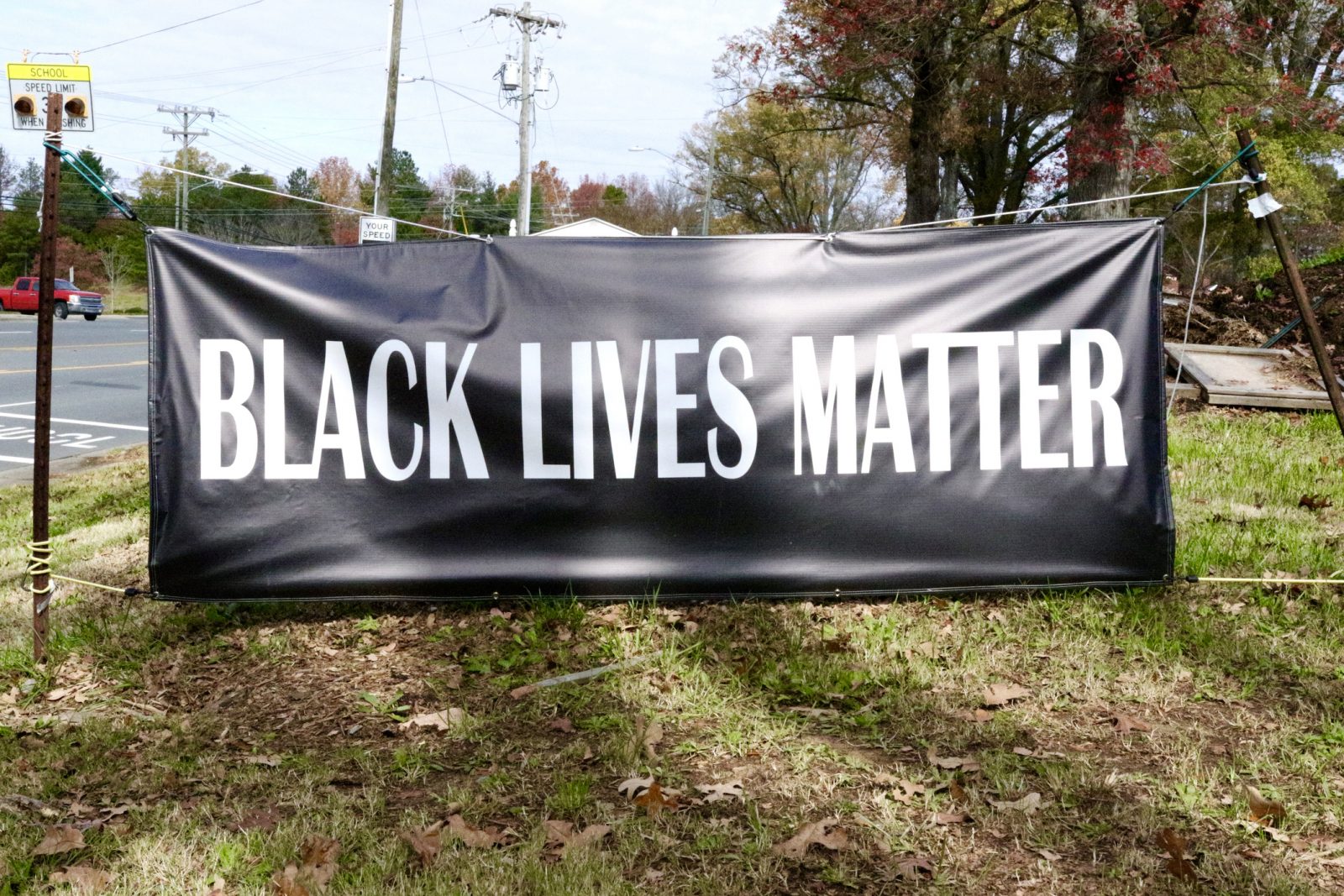 Police shootings in the United States this week have re-ignited public outrage over racialized violence.

Following the killing of two black men at the hands of police, Brock University Sociology Professor Tamari Kitossa echoed the comments of US President Barak Obama who said the deaths are not isolated incidents but symptomatic of broader problems with the criminal justice system.

“These are not rare, but the normal practices of police brutality. What’s remarkable of late is the democracy of technology. People are actually using technology to confirm their distrust of the police. These are the standard practices of the police and people are now using their phones and exposing it,” said Kitossa.

In the last three years there have been many prominent cases of deaths of black men at the hands of police, resulting in public outrage and the Black Lives Matter movement.

But, Kitossa said nothing has really changed.

“Even with increasing public awareness, nothing will change unless citizens demand it from the political elite. Police do not answer to the citizenry.”

Pointing to the civil rights movement, he said alliances and allegiances across race and class are needed to effect change and make police accountable.

“Overwhelmingly, the police forces in North America are not reviewed by civilian oversight. The guardians of the police in society are police — it’s the thin blue line.”

Kitossa, who will be speaking at the upcoming White Privilege Symposium being hosted by Brock University, said Canada isn’t immune to the racialized violence we see in the United States.

“Canadians have a tendency to look south and imagine that the excesses of violence in the US reflects a moral innocence about Canada so they don’t pay attention to the racism and violence in our own Canadian cities.”

Video played an important role in raising awareness about both killings — a bystander caught one on tape and the aftermath of the other was streamed live on Facebook.

“It gives truth to eyewitness accounts and it casts doubt on the police in these cases,” he said, noting it’s clear from these cases and others in recent memory that there is a racial divide that impacts police reactions in interactions with black men.

However, there is a danger in the “documentary truth” of bystander videos.

“These things seem to give us an unmediated and direct truth about events, which can cloud potential other perspectives,” he explained. “The unfiltered nature of such media allows conjecture to become truth without the gatekeepers of traditional media so, as evident in other recent global events, immigration, race, religion all become causes – simple answers to far more complex issues.”