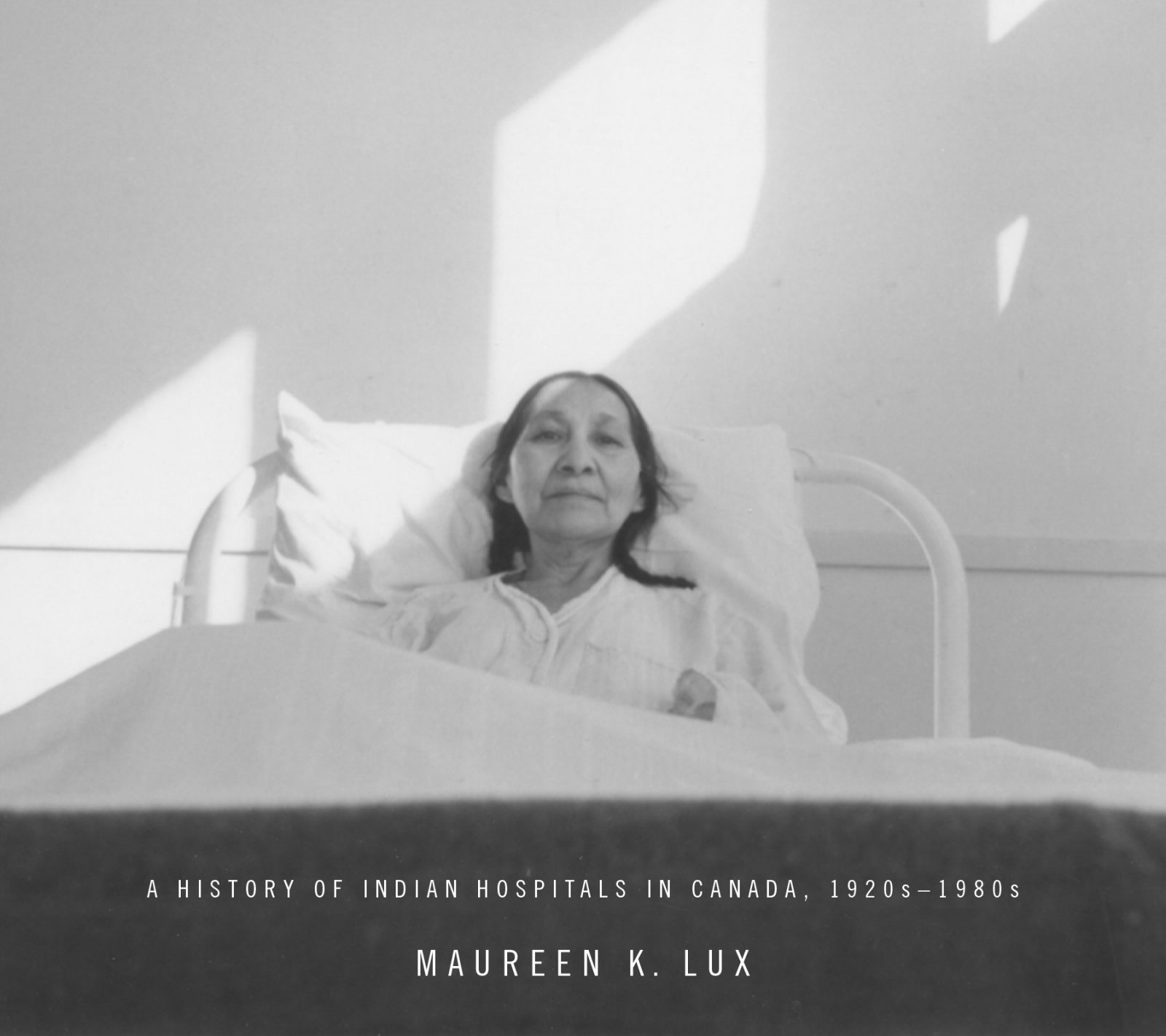 Doreen Callihoo spent most of her childhood in an Indian hospital undergoing invasive treatments that eventually led to the loss of one of her lungs.

Hospitalized at age 8, the First Nations girl spent 11 of the next 12 years in the Charles Camsell Indian Hospital in Edmonton.

After a year on antibiotics, Callihoo left the hospital only to return to have her lung surgically removed, likely the result of years of invasive experimental treatments.

In her new book Separate Beds: A History of Indian Hospitals in Canada, 1920s-1980s (University of Toronto Press), Lux examines Canada’s system of segregated health care which was rife with coercion and medical experimentation.

“The purpose of the Indian hospitals was to segregate and isolate Indigenous people from the rest of the population,” Lux says.

She says the hospitals – which were underfunded, understaffed and overcrowded – were established to keep Indigenous tuberculosis patients isolated, but soon became a means of ensuring that other Canadians didn’t have to share access to more modern hospitals. 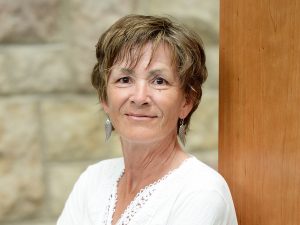 The philosophy behind Indian hospitals was similar to residential schools in that they intentionally isolated Indigenous people and removed them from Canadian society, she says.

And once again, she says Indigenous people were being told what was best for them with no input from their own communities.

“It’s only very recently that Indigenous leadership has had any say on how health care is received or delivered in their communities,” Lux says.

The book exposes an abiding mid-century faith in medicine’s promise to treat those made ill by reserve poverty, only to return them to it.

Lux came to the topic of segregated health care for Indigenous people through her research on the health and medical impacts of dispossession and settler capitalism – or colonization – on prairie Indigenous people in the late 19th and early 20th centuries. That research resulted in the book, Medicine That Walks: Disease, Medicine and Canadian Plains Native People, 1880-1940 (University of Toronto Press).

She recalls feeling optimistic when her research brought her to the 1920s movement for Indigenous health care.

“After years of neglect and policies that characterized the people as a ‘dying race’ doomed to disappear, the government finally devoted some resources to Indigenous peoples’ health care,” she says.

Her positive outlook faded as she looked deeper into the bureaucracy and institutions providing that health care.

While Canada was investing millions in hospital infrastructure and health insurance, Indian hospitals were being operated at half the cost of community hospitals.

In Separate Beds, Lux describes the contradictory policies that governed the Indian hospitals and shares the experiences of patients and staff, and the vital grassroots activism that pressed the federal government to finally acknowledge its treaty obligations.