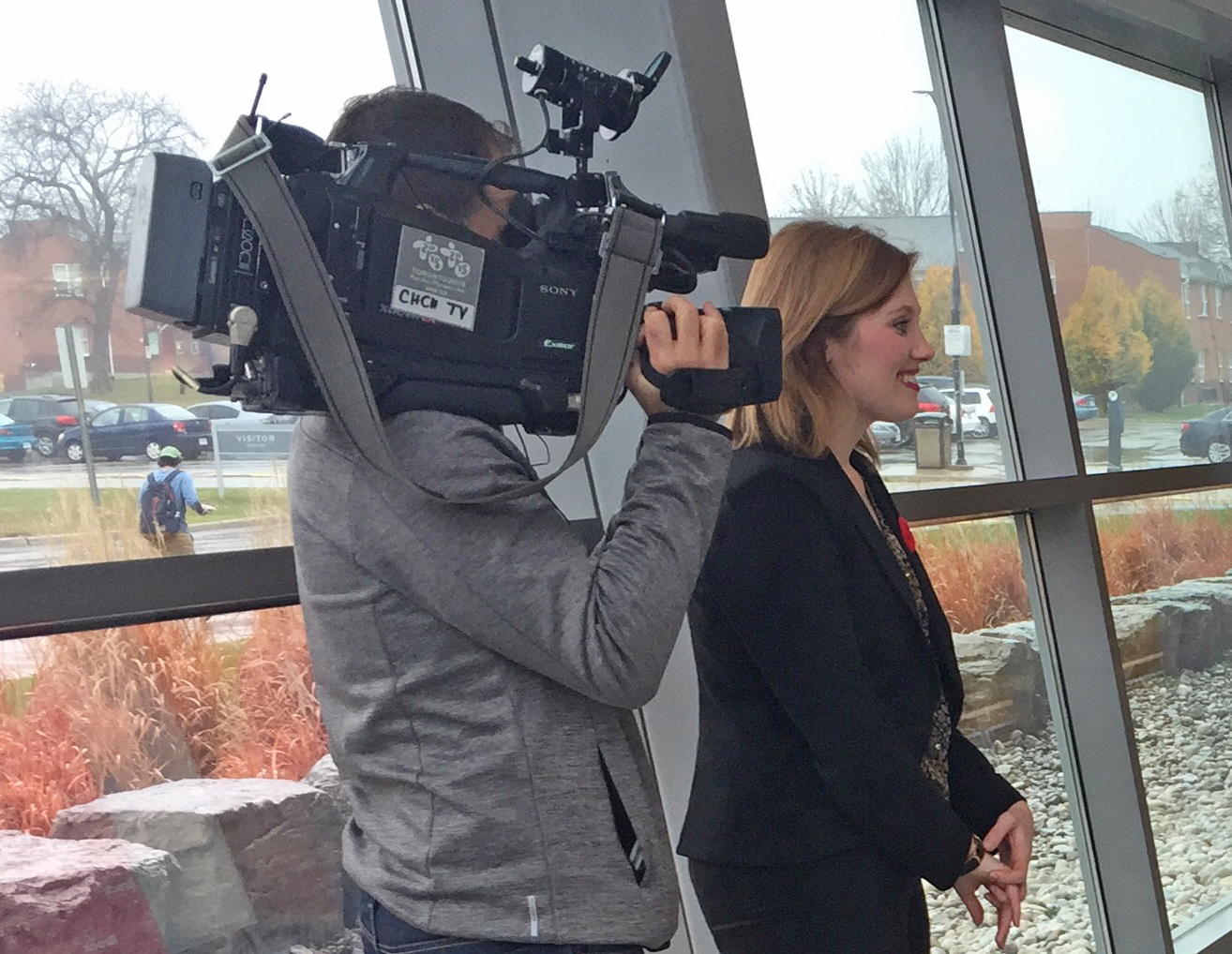 The Swedish Ambassador’s Guide to Eurovision

The Eurovision Song Contest is a worldwide phenomenon with 200 million people tuning in to watch singers from all over the world compete and represent their country. Dramatic Arts Professor Karen Fricker studies the politics of Eurovision, weighing in on the competition and why Russia in particular, is so keen on winning with CBC Radio Q, International Business Times, Irish Times, BBC News, and BBC World Service.

David Vivian named next Director of the MIWSFPA

The Marilyn I. Walker of School of Fine and Performing Arts has named David Vivian of the department of Dramatic Arts as their new Director. Serving as the departmental Chair since 2004, Vivian will complete this term at the end of June before commencing his new role on July 1. Being a familiar face in the Niagara community, he discussed his appointment with the St. Catharines Standard and Niagara Falls Review.

Brock grad to represent Canada at creativity festival in Cannes

After winning the Young Marketers division of The Globe and Mail’s national competition, Goodman School of Business graduate Christian Di Vincenzo (BBA ’13) is now heading to the international stage in Cannes, France. Representing Canada, he is currently preparing for the final competition round in the International Festival of Creativity: 610 CKTB.