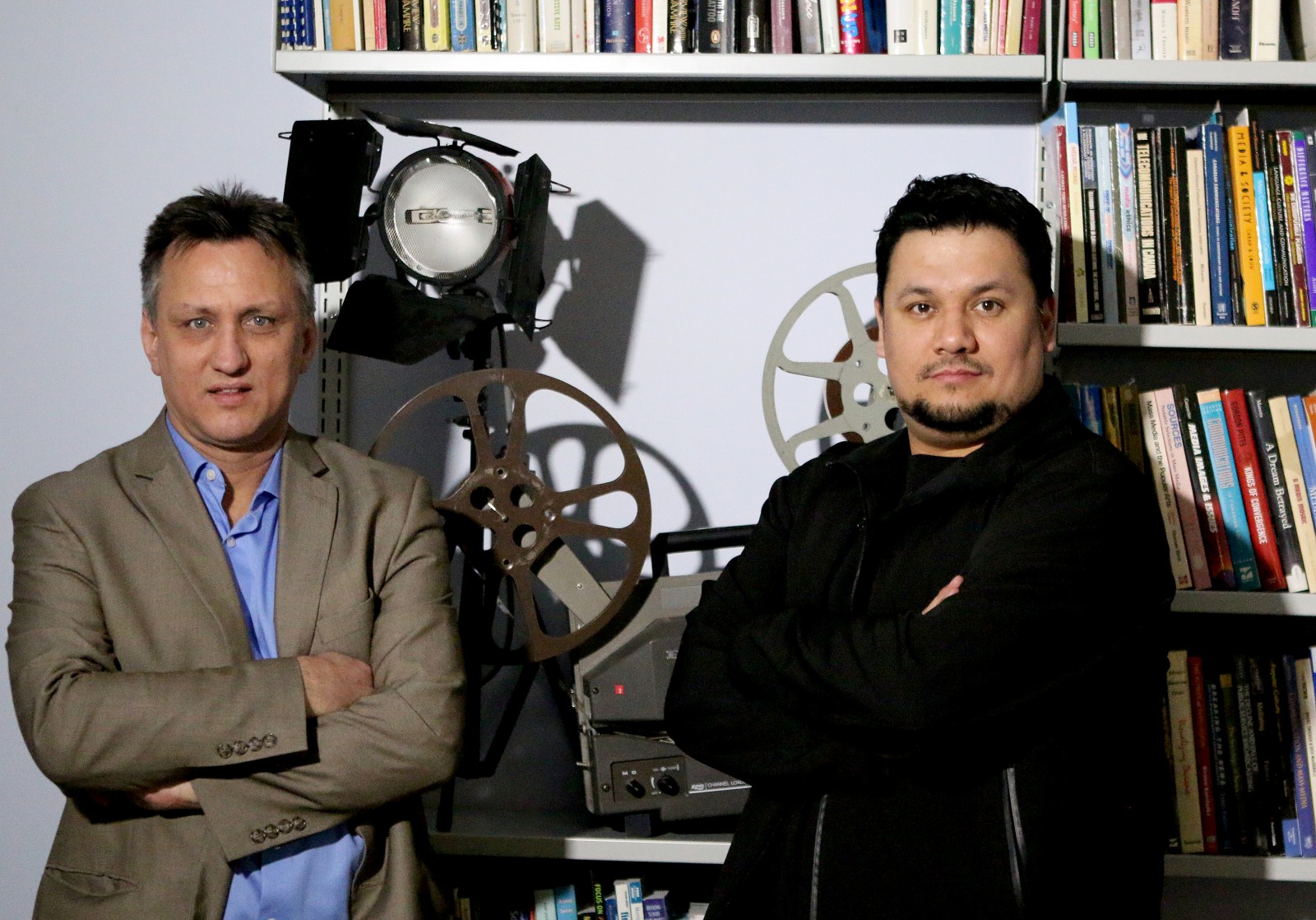 A new partnership between Brock University and Weengushk Film Institute is opening doors for students studying on Manitoulin Island.

Starting in September, Brock is offering a certificate in film production that will be taught at Weengushk.

“A lot of the students may want to go on to university and this is a first entry point,” said Scott Henderson, chair of Brock’s Department of Communication, Pop Culture and Film “They’ll have credits under their belt.”

“It’s a really hands-on program. You learn how to make short films from screenwriting all the way up to marketing,” said Weengushk senior manager Nano Debassige.

He said students are introduced to the seven core aspects of filmmaking: screenwriting, producing, directing, cinematography, editing, composing and marketing. They work towards writing and directing a short film.

Debassige said the affiliation with Brock is a great opportunity for students.

“It opens another avenue to higher education for our students,” he said.

Jill Brindle, chair of the Board of Directors at the Weengushk Film Institute, said the approach of the Lab 1 certificate film program is sensitive to the needs of individuals coming from under-served communities.

Consideration for acceptance into the program is given to students who wish to explore artistic expression in the media arts, including those students who may not meet mainstream requirements or who may have gaps in their education, she said.

“This certificate program is designed to help open doors for students, enabling them to pursue further university education, to develop themselves as artists, and bring applicable skills to the work force,” Brindle said.

Part of the goal, Henderson said, is to introduce students from the North and indigenous students to university life.

“For all first year students, the academic transition is tricky and for indigenous students, especially from the North, it’s also a tricky social situation,” he said, noting many indigenous youth live in small communities and Brock has a student body of over 18,000. “I see this as a bridge. It’s a chance to start getting those academic courses and credits and looking towards coming here. It creates a nice transition.”

Debassige said Weengushk has a transition and support program that helps individuals coming from remote locations make that transition and adapt to urban living.

Henderson said the program is an adaptation of the institute’s existing Lab 1: Short Film program. Completion of the program will earn students five Brock credits.

“Importantly for these students, those who aspire to use this as a launching pad to a career, there’s lots of new production around Sudbury and in the North,” Henderson said. “This is a chance for students to get that production background.”

Debassige agreed, noting students in the program work with industry professionals and the networking opportunities often result in work for students.

Weengushk, founded by Shirley Cheechoo in 2002, is an artist-focused centre for capacity building in the media arts for both indigenous youth and persons of diversity.

Henderson first learned about the institute several years ago at Cinéfest in Sudbury, when he met students who were training there. He was immediately impressed by their work and knowledge.

When Cheechoo became the Chancellor of Brock University, Henderson approached her about creating an opportunity for students to train at the institute in a collaborative production environment.

Cheechoo said through the Brock-Weengushk Lab 1 partnership, Brock is working towards recommendations of the Truth and Reconciliation Commission.

“Brock is being invited into the indigenous community,” she said. “I am very excited that we will be making history at Brock.” 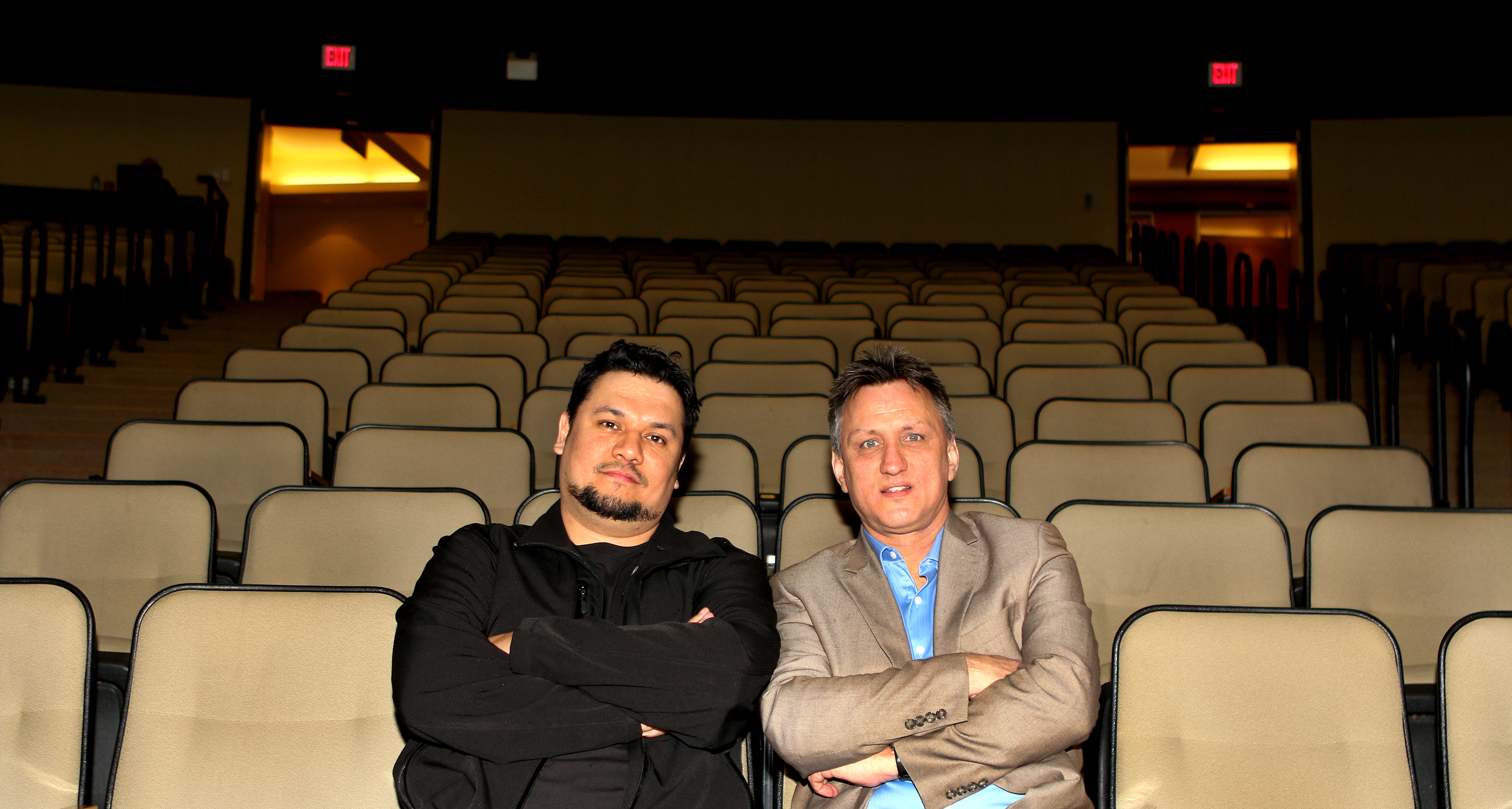