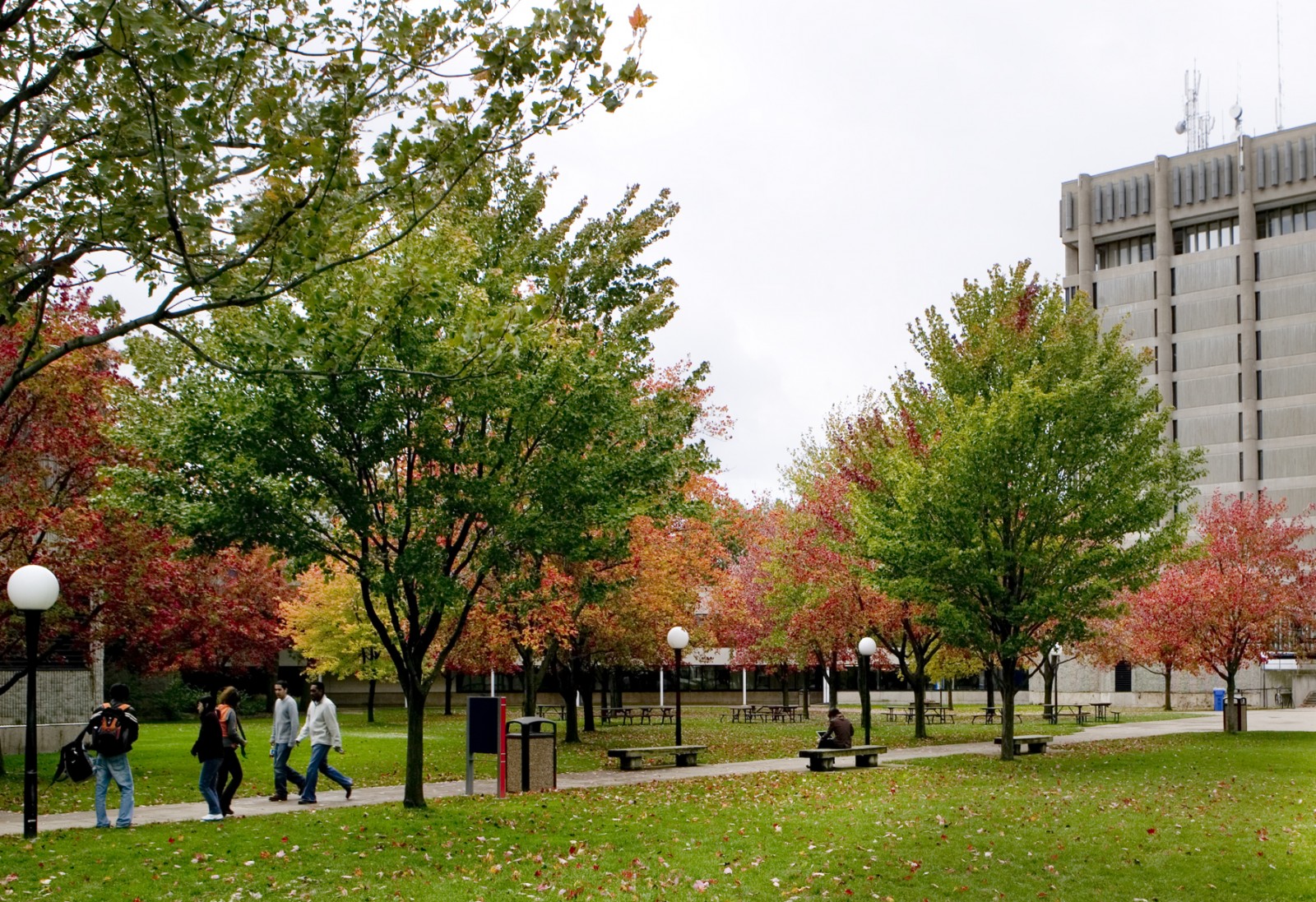 The Board of Trustees is recognizing the service and ongoing support of four community leaders.

The program was established in 2007 by the Board in order to honour and acknowledge the distinguished service of former members. The Board continues to benefit from the involvement of these individuals in Board activities and initiatives, and their ongoing counsel and advice.

These individuals have demonstrated outstanding dedication and personal commitment to the University. They each served several terms on the Board, many of them as chairs of committees. They have made significant charitable gifts, and served on special assignments on behalf of the Board.

“Being a Trustee Emeriti makes me feel even more connected to Brock – more than ever, after going there as a student myself and being on the Board of Trustees for six years. Brock has done so much to let me know that my support is recognized and appreciated and I will forever be grateful for that,.” said Fleming. Ian Beddis (BSc’ 67; LLD ’00) is an alumnus of Brock University and served on the Board of Trustees from 1973 to 1979. Today, students benefit from his generosity every day. In recognition of his generous gift to the University named the four connected gyms’ in Walker Complex the Ian Beddis Gymnasium. Val Fleming (BA ’72; LLD ’10), received her BA in Geography from Brock in 1972 and served three terms on the Board from 1998 to 2006. She was a member of the Capital Projects and Facilities, Development and Community Relations and Nominating committees. The University recognized Fleming and her family for their generosity and named the Art and Val Fleming Commons in Academic South. Peter Partridge served two three-year terms on the Board, from 2004 to 2010. Partridge was very active on Board committees, including Investment, Development and Community Relations, Governance and Nominating, Capital Projects and Facilities and Pension. He led the Investment Committee for four years, and served as vice-chair for Financial Planning, Audit and Human Resources for two years. The Partridge family has been very generous to Brock University. Tom Rankin served on the Board from 1999 to 2004. During his tenure he was a member of the Executive and Audit Committees, and served as chair of the Capital Projects/Facilities committee for four years.

Brock is very grateful for these individuals and their contributions and we look forward to their continuing role in the Brock community as they join the group listed below: