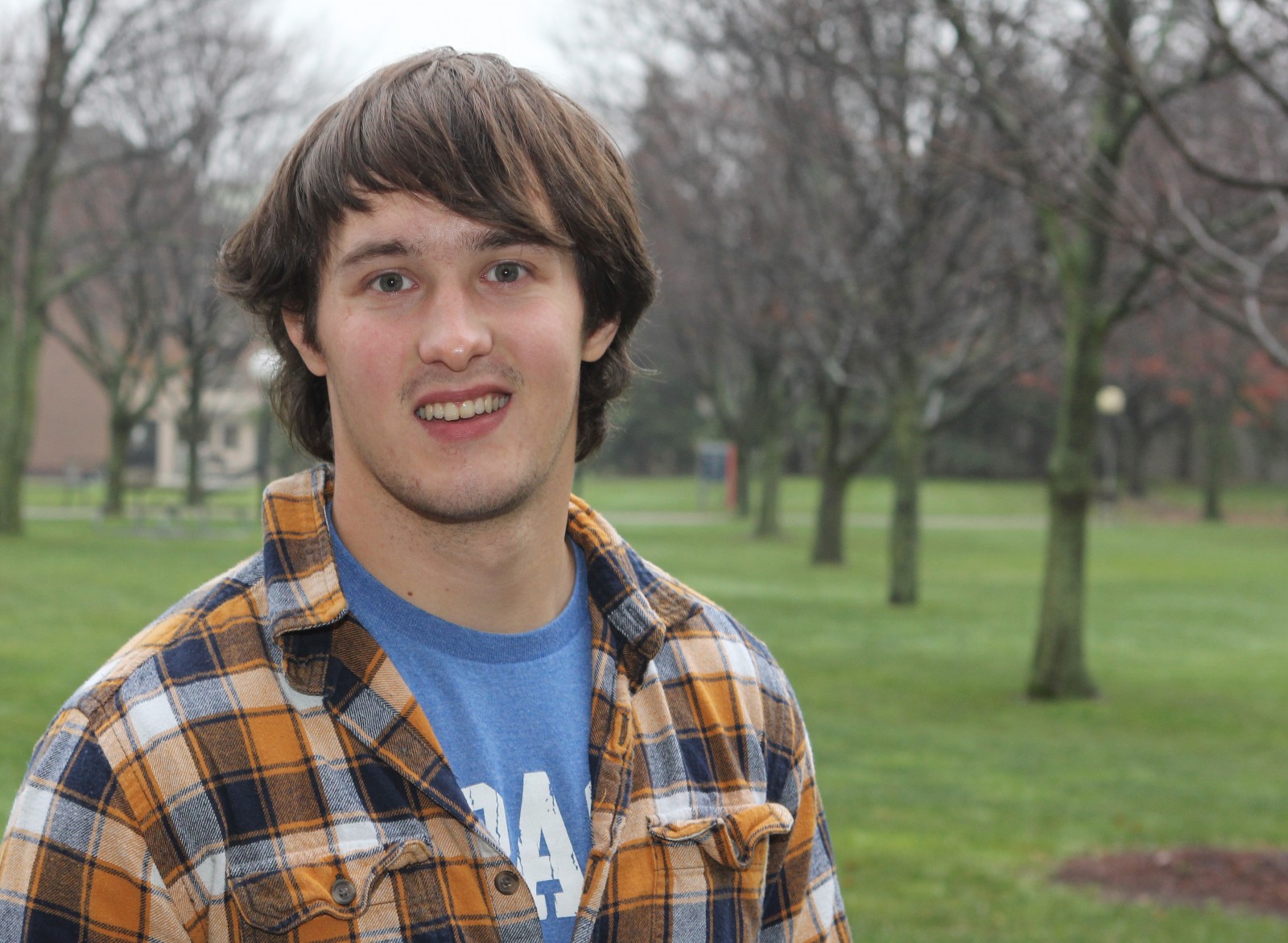 Adam Cowan knows how experiential learning at Brock University can change your life. The Political Science student enjoyed his first-year Spanish course so much he switched to a double major, with Hispanic and Latin American Studies.

He became fluent in Spanish and enrolled in Brock’s Immigrant and Community Outreach Internship course, spending part of his time volunteering as a translator for Mexican migrant workers.

The outreach course examines the Hispanic migrant experience and promotes community engagement, and Cowan’s time at Quest Community Health Care in Virgil became an invaluable part of his university education.

Besides learning about migrant workers’ culture and life, “they also taught me about family and how to work hard,” he said.

While he was growing up in Dorchester, Ont., Cowan rarely engaged with the migrant workers in his hometown.

“It was a part of the community I did not normally interact with. Now I can spot them, I know where they will be and I seek out interaction. It’s always great to see familiar faces and to help them out.”

The outreach experience also made him aware of the many challenges faced by the workers, from maintaining work visas to dealing with isolation and the loneliness of  being away from their families for eight months at a time.

These struggles became the focus of Cowan’s final course project. Concentrating on changes that could improve the lives of workers, his research compared aspects of the migrant work experience to voluntary human trafficking.

“There are certain commonalities with migrant workers here. They share some of the same vulnerabilities of having a quasi-legal status,” he said.

The value of this experiential learning is not lost on anyone involved, especially its professors.

“The outreach course stands as a bridge to the community, and it has demonstrated that sustained university outreach in the Niagara community and beyond can have a real impact in widening student community learning in educational or non-educational settings,” said Prof. Irene Blayer.

The course’s other professor Cristina Santos said the course has opened many opportunities for students and the University.

“It has built a trusting and mutually beneficial relationship with a wide-range of community-based partners,” she said.

“Most people who live in the community don’t know about the workers. They don’t know that these men help to put food on their table,” said Cowan.

Cowan appreciates the role the course played in his life, and the role that he is able to play in the lives of those he volunteers with.

“It has given me a better sense of their importance to Niagara and Canada,” he said. “It’s nice to help them feel that they belong here.”

With this foundation, Cowan is ready to use the skills he has learned to further his career, while Blayer and Santos prepare to work with another group of students and partner organizations when the course is offered again this spring. SPAN3F80 Im/migrant and Community Outreach Internship will be offered again in the 2016 Spring/Summer semester.

A course orientation will be held Dec. 8. Contact Santos by email at csantos@brocku.ca or Blayer at iblayer@brocku.ca for more information.