Brock students to walk to Toronto in support of Syrian refugees 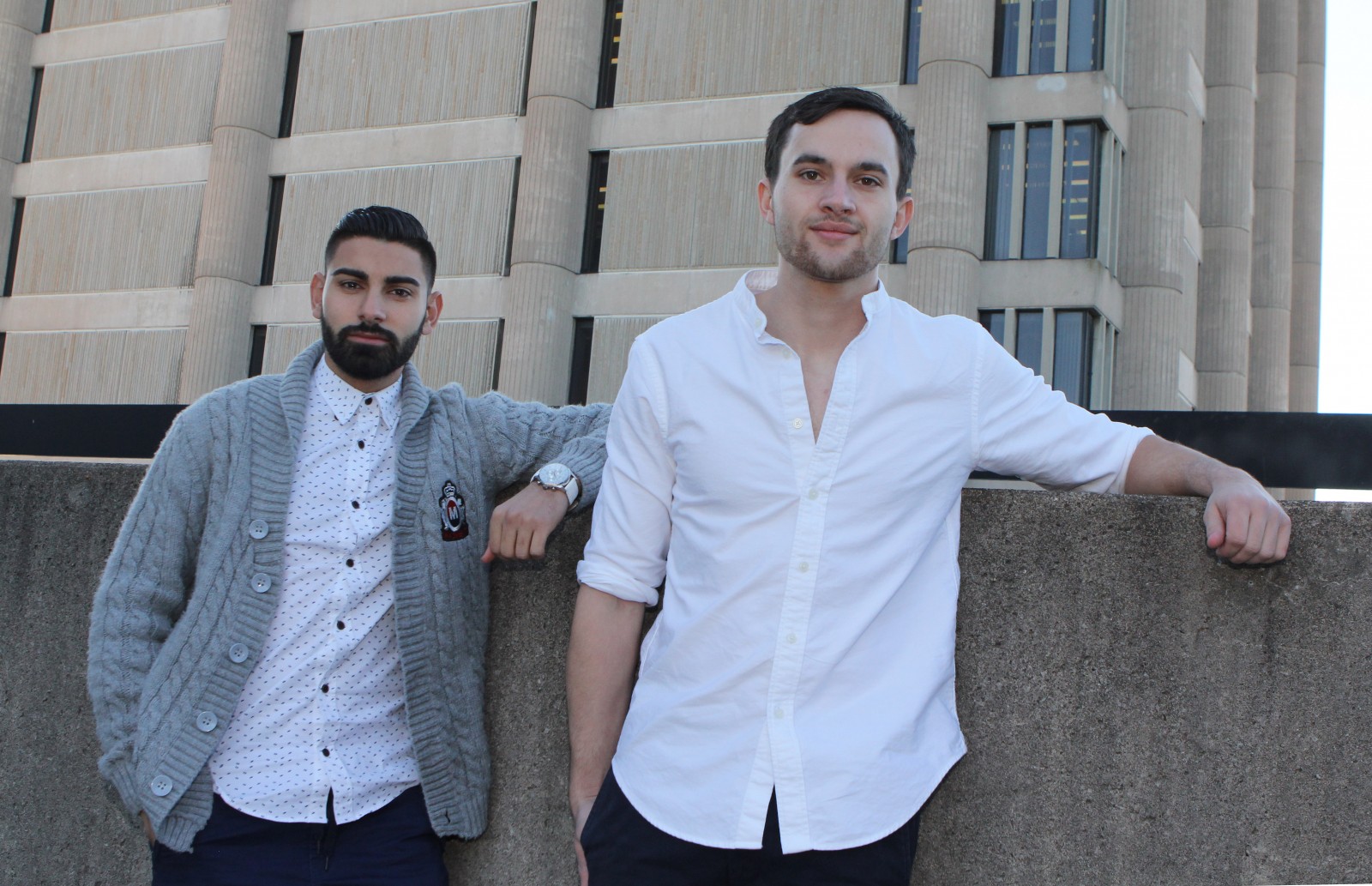 Friends Patrick Foster, Jad Nasser and Nigeria Goli Emiko Murphy will walk more than 100 kilometres from Friday, Nov. 27 to Sunday, Nov. 29 from the foot of Schmon Tower at Brock to Nathan Phillips Square in Toronto, where they’ll meet with officials from UNICEF Canada.

Three Brock University students will leave the school at 8 a.m. Friday for an incredible journey in support of Syrian refugees.

Friends Patrick Foster, Jad Nasser and Nigeria Goli Emiko Murphy will walk more than 100 kilometres from Friday to Sunday starting at the foot of Schmon Tower at Brock to Nathan Phillips Square in Toronto, where they will meet with officials from UNICEF Canada.

The trio are expecting to walk between eight and 10 hours each day – arriving in Stoney Creek by the end of Friday and in Oakville by the end of Saturday. They expect to complete the journey in downtown Toronto late Sunday afternoon.

The concept started with Foster, the co-president of UNICEF Brock, wanting to do something to help the refugees.

“I thought ‘what can we do that’s relatively low-cost, but that would raise a lot of awareness?’” said Foster, a 23-year-old Political Science student from St. Catharines. “What we’re doing is nothing compared to what Syrian refugees are going through, but it’s just to show we’re walking in solidarity with them.”

Leading up to the walk, the group has set up information booths at Brock and has UNICEF donation boxes located around the school.

“The number one thing we’re doing is raising awareness. Even if we didn’t raise a dollar, I would still do this so that it would get people talking about what’s happening in Syria,” Foster said.

Nasser, a 22-year-old Economics student from Niagara Falls, said while the walk will be a challenge, it will help put the plight of refugees into perspective.

“We’ll know that once we’re done, we’ll be done. We have a guarantee we can go home to shelter,” said Nasser. “But some refugees that fled Syria keep walking from country to country. They don’t have anything guaranteed.”

The group has set up a fundraising page where people can donate to the cause and get more information on the walk. Because the initiative is through UNICEF, all donations from the walk will be matched by the Canadian government.