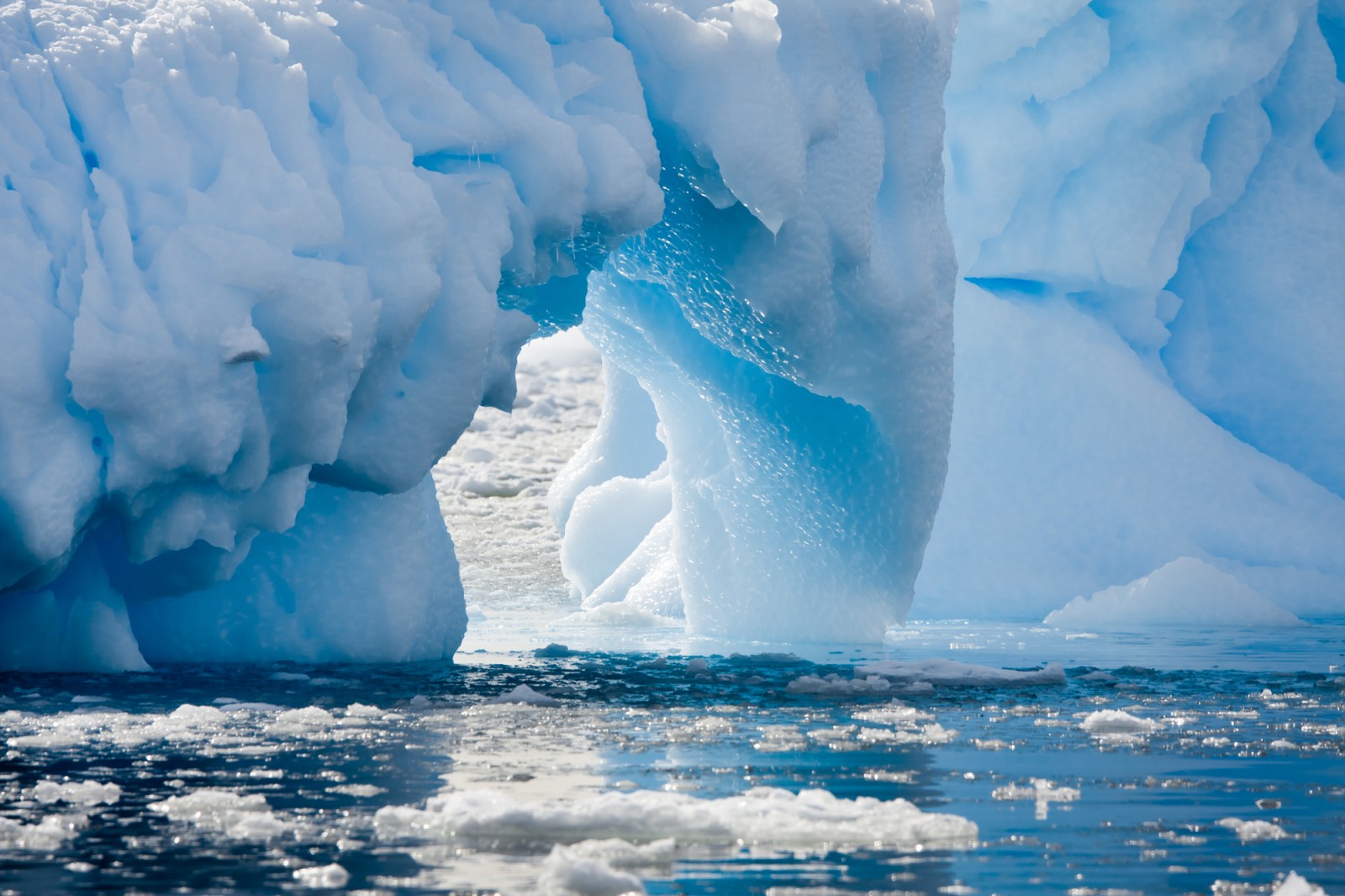 Antarctic glacier in the snow.

Last weekend, the strongest hurricane ever recorded slammed the coast of Mexico. So far in 2015, seven out of nine months have broken global heat records. Ancient glaciers are vanishing in the Rockies. Most of California hasn’t had rain in years.

Even as the list of serious climate change impacts keeps growing, scientists still encounter people who refuse to consider that it is at least partly caused by human emission of greenhouse gases.

Brock University biologist and psychologist Gary Pickering set out to gauge skepticism among English Canadians when it comes to climate change. His pilot study, “Head in the (oil) sand? Climate skepticism in Canada”, was published this month in the Journal of Environmental and Social Sciences.

Pickering, a member of Brock University’s Environmental Sustainability Research Centre, conducted an online survey in which 229 Canadian households agreed or disagreed with a range of statements on whether or not climate change is real, if it is related to human activity, if reports about it are exaggerated and if people feel a personal obligation to do something about it.

To sense any patterns in these beliefs, he asked respondents to identify the federal political party they are most likely to support as well as their household income level, number of children living at home, age, location and type of community lived in, among other demographics.

Pickering said a person’s environmental values and political affiliation are up to 10 times more likely than income level, age, education or climate change knowledge to influence their level of skepticism. For instance, the study found skepticism was very strong among males in western Canada who identified as Conservative Party supporters. He said it is not surprising that political leanings are a strong indicator of climate change skepticism, given that government intervention in free markets to protect the environment “conflicts with conservative values”.

“Similarly, individuals with free-market ideology are more likely to believe that ‘the market’ will solve all problems, including environmental, and thus are more skeptical about climate change,” he said.

His report notes that while the oil sands industry is Canada’s largest and fastest-growing greenhouse gas-emitting sector, it is also a pillar of Canada’s economy, expected to generate $172 billion in wages and salaries between 2012 and 2035.

Pickering says his study’s findings can be used to shape climate change communications.

“Climate messaging for the more skeptical Canadians group may be more effective if framed around other issues, such as energy independence and security.

“For the less skeptical, communication campaigns may be best advised to avoid sensationalism or alarmist approaches, as many Canadians already attribute the media with such hyperbole on climate change, and alarmist communication may lead to less public engagement and lower motivation for mitigation.

Canada’s environmental record has been steadily decreasing in recent years. Pickering’s research notes that Canada ranked 30th out of 30 in climate change mitigation for both G8 and OECD member countries in 2014.

The Climate Change Performance Index – a measurement supposed to enhance transparency in international climate politics (https://germanwatch.org/en/7677) – states in its 2014 report that, “As in the previous year, Canada still shows no intention of moving forward with climate policy and therefore remains the worst performer of all industrialised countries.” (https://germanwatch.org/en/download/8599.pdf).

One comment on “Scientist examines what fuels the climate change skeptics”