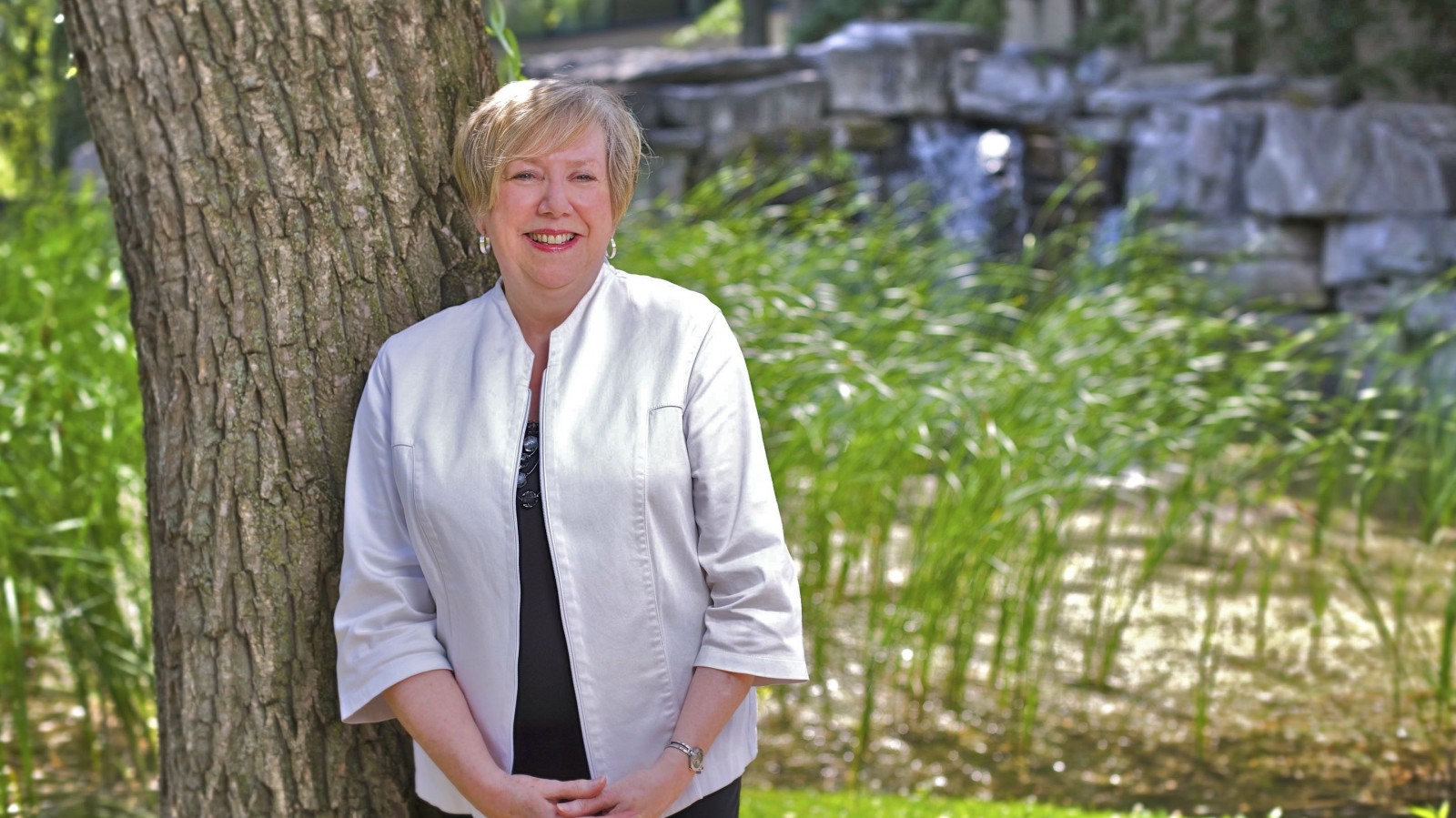 The Brock community was shocked and saddened to learn that professor and former dean Marilyn Rose passed away on Wednesday, July 22, following a brief illness.

A popular figure among peers and students, the English Language and Literature professor had been a fixture at Brock for a career spanning more than 30 years, and played a big role in helping guide the University through an era of major expansion.

A winner of the Brock Alumni Teaching Award, Rose served in numerous influential roles within the Faculty of Humanities, including Director of Canadian Studies, Chair of the English Department and Director of the Humanities Research Institute.

But her biggest legacy to Brock was overseeing the creation of the Faculty of Graduate Studies, serving as its first Dean from 2004-2011 and growing its academic portfolio to 41 graduate programs.

Mike Plyley, the current Dean of Graduate Studies and Rose’s successor in that role, said her contributions to Brock and her students were immense.

“She was one of the best colleagues I’ve had at Brock, and a wonderful human being,” said Plyley. “On behalf of the Faculty, I extend heartfelt condolences to her loving family – they meant everything to her.

“We remember Marilyn with so much fondness and respect. She made Brock a better place, and she was selfless as a leader in so many ways. She brought forward a vision that continues to shape the development of Graduate Studies.

“For faculty and staff who had the privilege to work with her, and the students whom she taught and mentored, it was her thoughtfulness, kindness and caring that always stood out, in all situations.

“On a personal level, I will always be grateful to Marilyn for her support and friendship. She will be missed deeply.”

“We are all shocked and saddened at the passing of our colleague Marilyn,” said Lightstone. “She was a first-class academic, a wise advisor to all, and she was of course a true leader in Brock’s development of Graduate Studies. She will be missed, and has bestowed on us a long-standing legacy.”

Rose’s contributions to post-secondary education were felt well beyond Brock. She held various roles at the Council of Ontario Universities, and served on the COU’s Executive Committee, Nominating Committee, Joint Ministry/COU Task Force on Graduate Growth, Task Force on Quality Measurement, and as Chair of the Ontario Council of Graduate Studies.

In 2010 she was also asked to be one of two academic colleagues on the new Ontario Universities Council on Quality Assurance.

A scholar who became a Brock professor in 1984, Rose specialized in modern and contemporary Canadian literature with a special focus on “short forms,” notably poetry and the short story. She also contributed to the MA program in Popular Culture, where her work is primarily in the area of detective fiction, which was one of her passions.

Read more about Marilyn Rose in this 2011 Brock News article.

Details about visitation and funeral arrangements will be forthcoming.