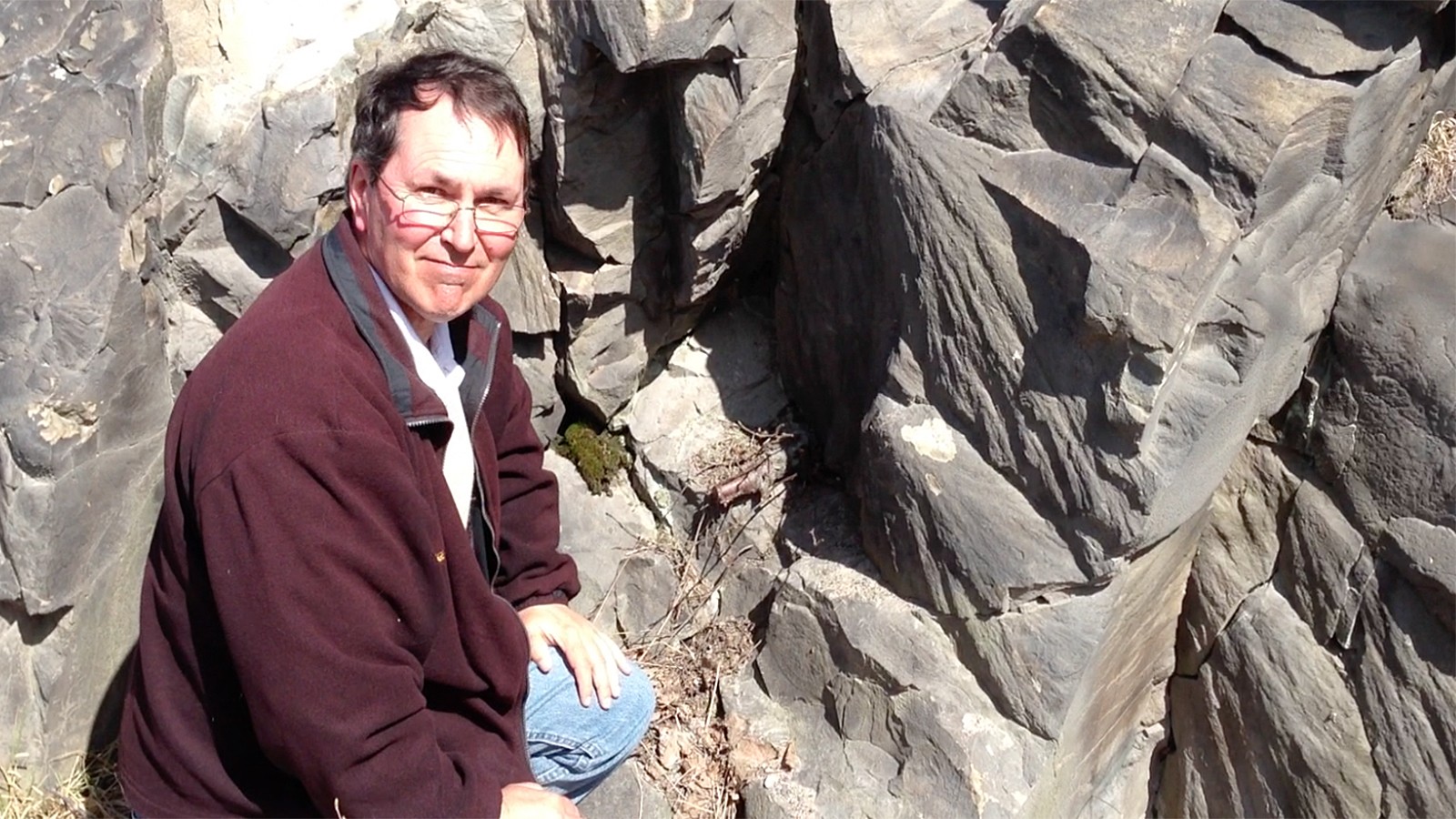 Efforts to assess the possibility of life on Mars have taken a step forward thanks to the work of scientists who have successfully extracted methane from Martian rock.

The significance of the discovery lies in the possibility that the gas could be used as a food source by simple life beneath the Martian surface, in the same way as it is on earth.

“Measurements we made on samples from earth over many years gave us confidence that we could get this important data from tiny pieces of these precious meteorites from Mars,” Blamey said.

“The method we use can detect extremely small quantities of gases like methane, and we plan to expand upon our research by analysing more meteorites in the future.”

Professor John Parnell, from the University of Aberdeen’s School of Geosciences, directed the research and said “One of the most exciting developments in the exploration of Mars has been the suggestion of methane in the Martian atmosphere.

“Recent and forthcoming missions by NASA and the European Space Agency respectively are looking at this, however it is so far unclear where the methane comes from, and even whether it is really there.

Parnell said that what the team of university researchers has uncovered “provides a strong indication that rocks on Mars contain a large reservoir of methane.”

“So while we cannot say that this discovery is proof of the existence of life on Mars, it gives strong encouragement to continue looking for methane sources that could support life.”

Adds Blamey: “When we’re looking for life on Mars, it’s not as we as humans expect something walking across the surface. It’s most likely going to be in the form of bacteria or micro-organisms.