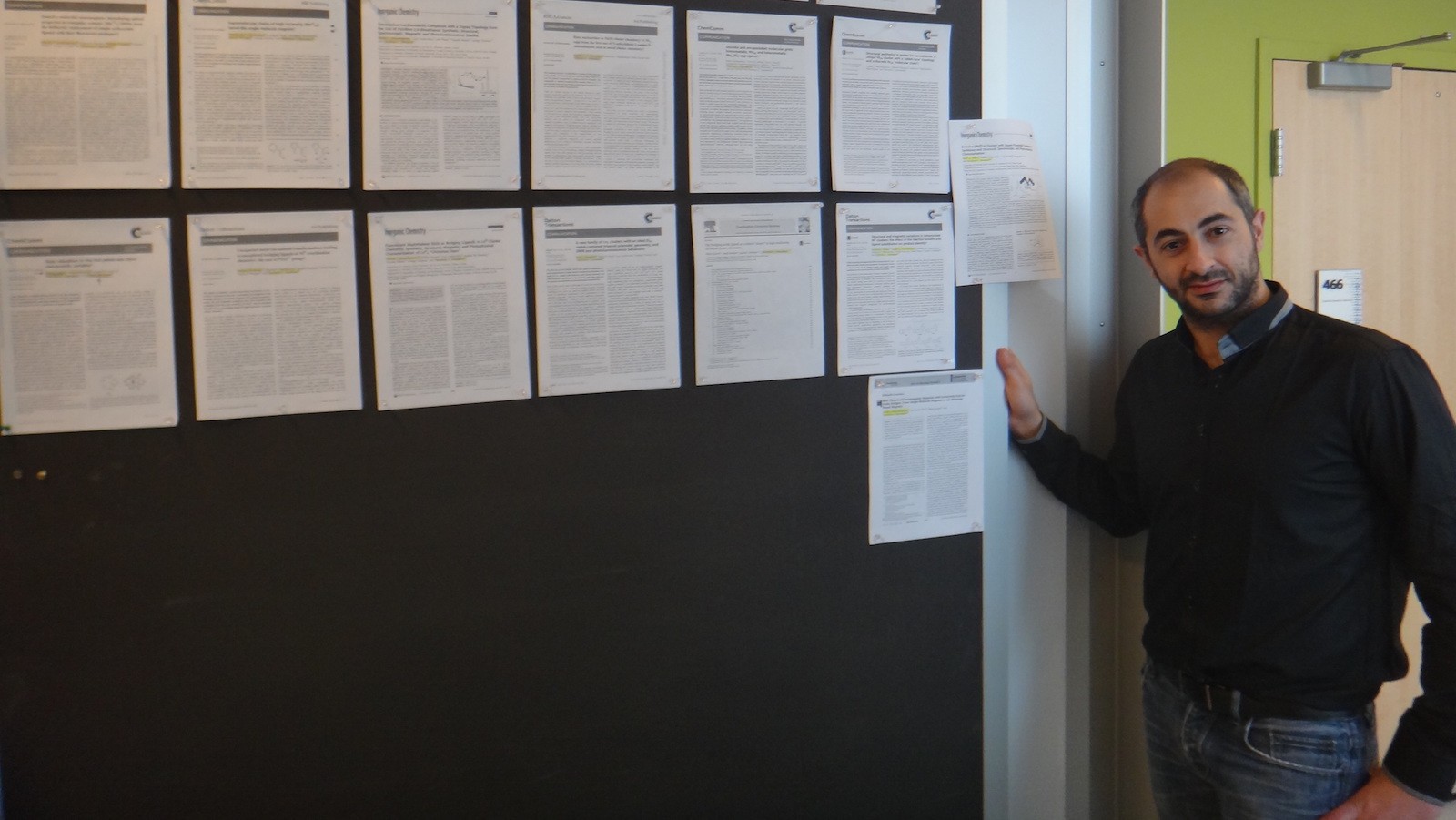 A Brock professor is now internationally known after being recognized with the Alexander von Humboldt award.

“The award honours the academic achievements of the winner’s lifetime. It recognizes academics whose fundamental discoveries, new theories, or insights have had a significant impact on their own discipline, and who are expected to continue producing cutting-edge achievements in the future,” explained a very proud Stamatatos.

The Alexander von Humboldt Foundation promotes international cooperation between Germany and top foreign researchers. The foundation maintains a steadily growing alumni network since 1953, which currently includes over 25,000 Humboldtians of all disciplines –including 47 Nobel laureates- in more than 130 countries around the globe.

Funded scholars are only scientists who are internationally recognized as leaders in their field.

“This is one of the most prestigious awards/fellowships globally that any professor can obtain during his/her academic career,” added Stamatatos.

“I feel very proud of it and even greater for the fact that Brock University will also receive the corresponding impact from such success.

I must say that Dr. (Joffre) Mercier was the one who actually urged me to apply for this award, although the competition is tremendously huge due to the fact that everyone is eligible to apply from any country of the world.

I would like to dedicate this award to my wife for her continued support.”