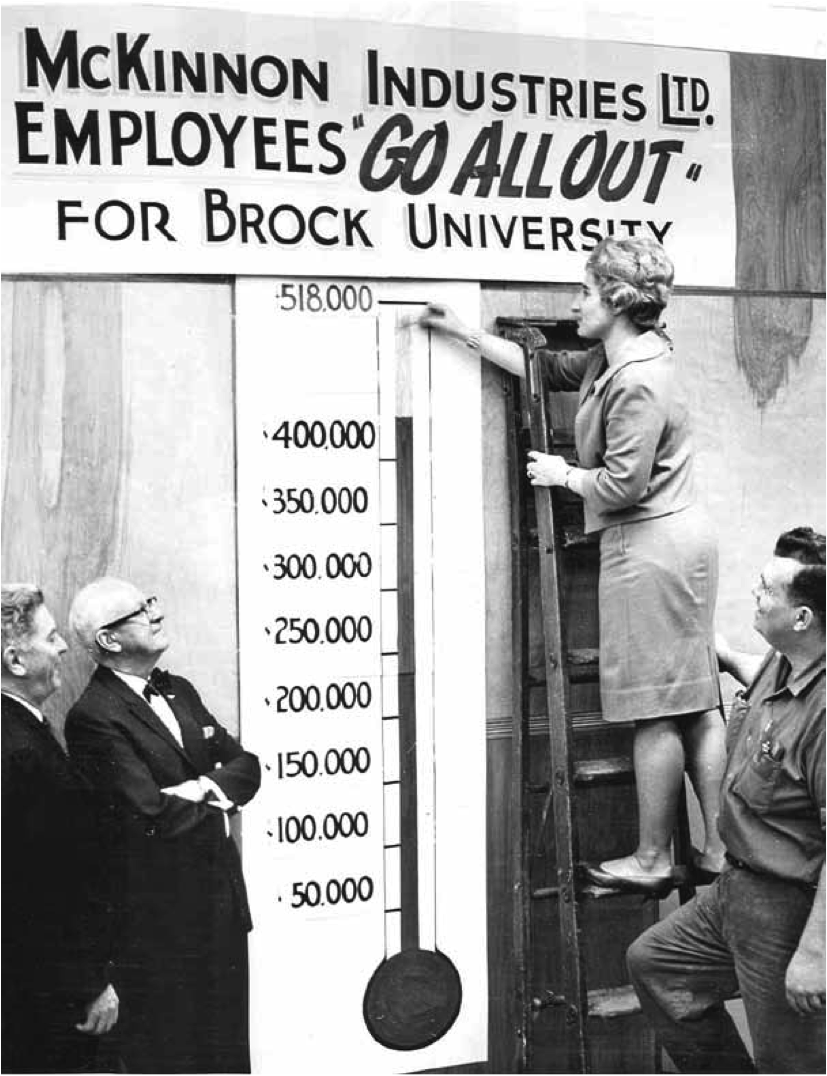 When one thinks of Niagara’s history, the War of 1812 – and its accompanying battlefields and fortifications – immediately springs to mind.

But there’s so much more to Niagara region’s story. All that we see today has been created and maintained by a cadre of workers in a wide array of fields. And their stories need to be told, says Larry Savage, director of the Brock University Centre for Labour Studies.

Savage has teamed up with History Professor Tami Friedman to create the Twitter-based Niagara Labour History Project as a way of communicating and celebrating that history. It’s a series of Tweets based on a chronological timetable of key events, actions, achievements, and breakthroughs in Niagara labour and working-class history. The 140-character Tweets correspond to the calendar day on which the event occurred in history. For example, on October 20, 2015, the Niagara Labour History project will tweet:

A few sample Tweets from May – the month of International Workers’ Day – include:

The initiative, funded by the Brock University Social Justice Research Institute, “promises to raise the profile of the region’s rich labour and working-class history in an interactive way that involves the community,” says Savage.

“We hope this localized labour history initiative will make a unique, significant and lasting contribution to the Niagara community,” says Savage.

He and Friedman are contacting members of Niagara’s labour community to help generate content for the project. “We’d like union and labour activists to contribute to the project by sending us examples of historic achievements, key events and other milestones in the history of their organizations,” Savage added.

Contributors can send labour information, questions and comments to: <Labour.Studies@BrockU.ca>.