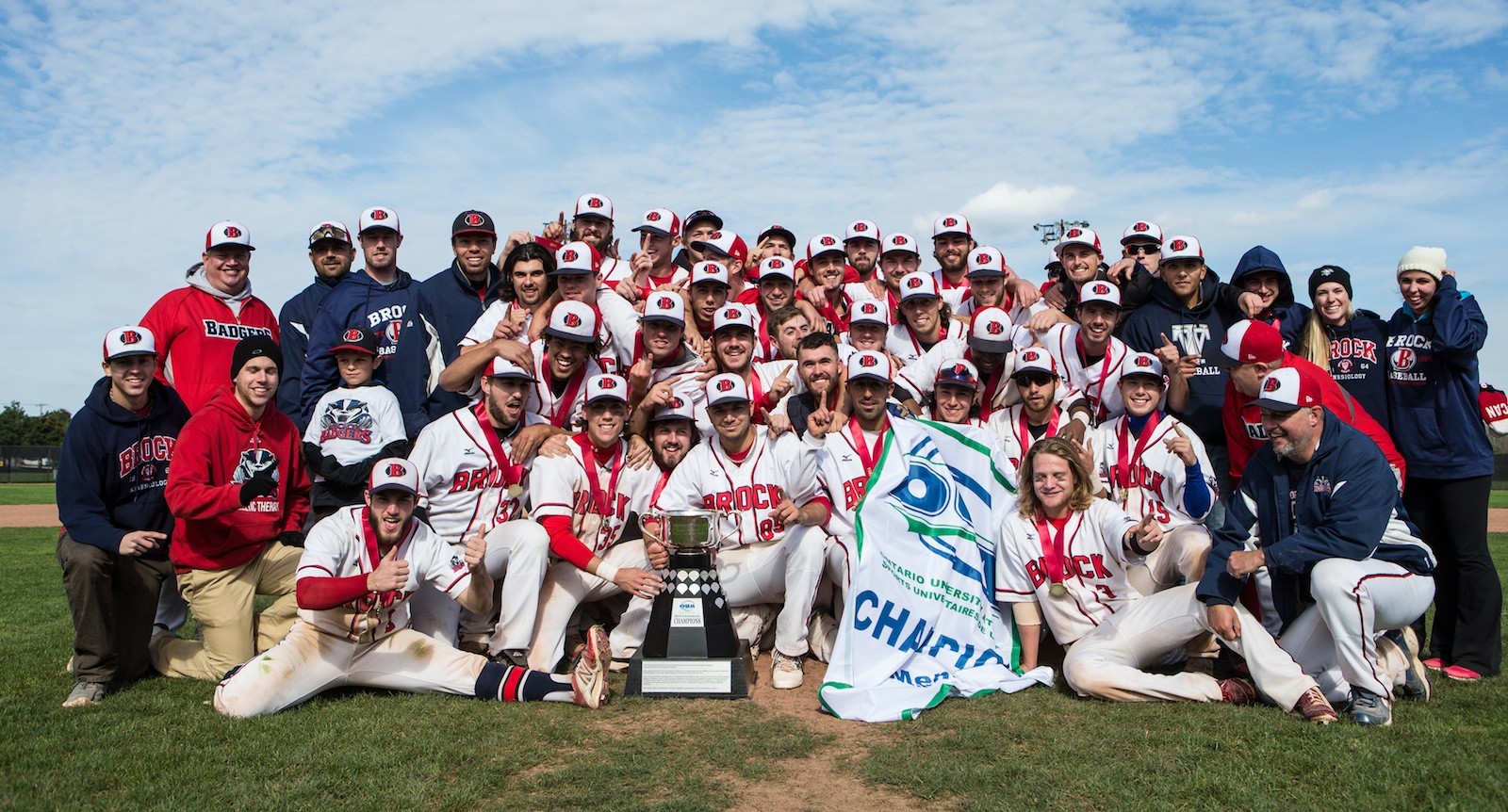 Brock University Athletics closed out the first half of the 2014-15 season the same way much of the last four months have gone – with another victory.

“What a fall the Badgers have had,” said interim director of Athletics Chris Critelli. “Gold, silver and bronze was a predominant colour this autumn. Homecoming was the best in Brock’s history, the Seymour-Hannah Centre was packed and electric for the Steel Blade, we sold out our basketball home opener, increased participation for PAWS and B4B, and won the last game of the semester in men’s hockey.

“The first half of the season was a success, and with more sports to come we can look to the court, rink, mats, pool and pistes for more excitement and championships.”

The fall of 2014 was full of victories and athletic achievements as Brock University celebrated 50 years as an institution. The Brock baseball and men’s rowing teams both captured OUA titles, giving the Badgers 102 (33 national and 69 provincial) championships in school history.

The Brock baseball team also captured silver at the OUA/OCAA championships, finishing the 2014 season with a 32-4 overall record – one of the top finishes in its 20-year history. Men’s rowing took home bronze at Elk Lake in Victoria, B.C. at the Canadian University Rowing Championships. Rounding out the OUA All-Stars for the Badgers were Eric Bradey (men’s soccer) and Katie Faust (women’s rugby).