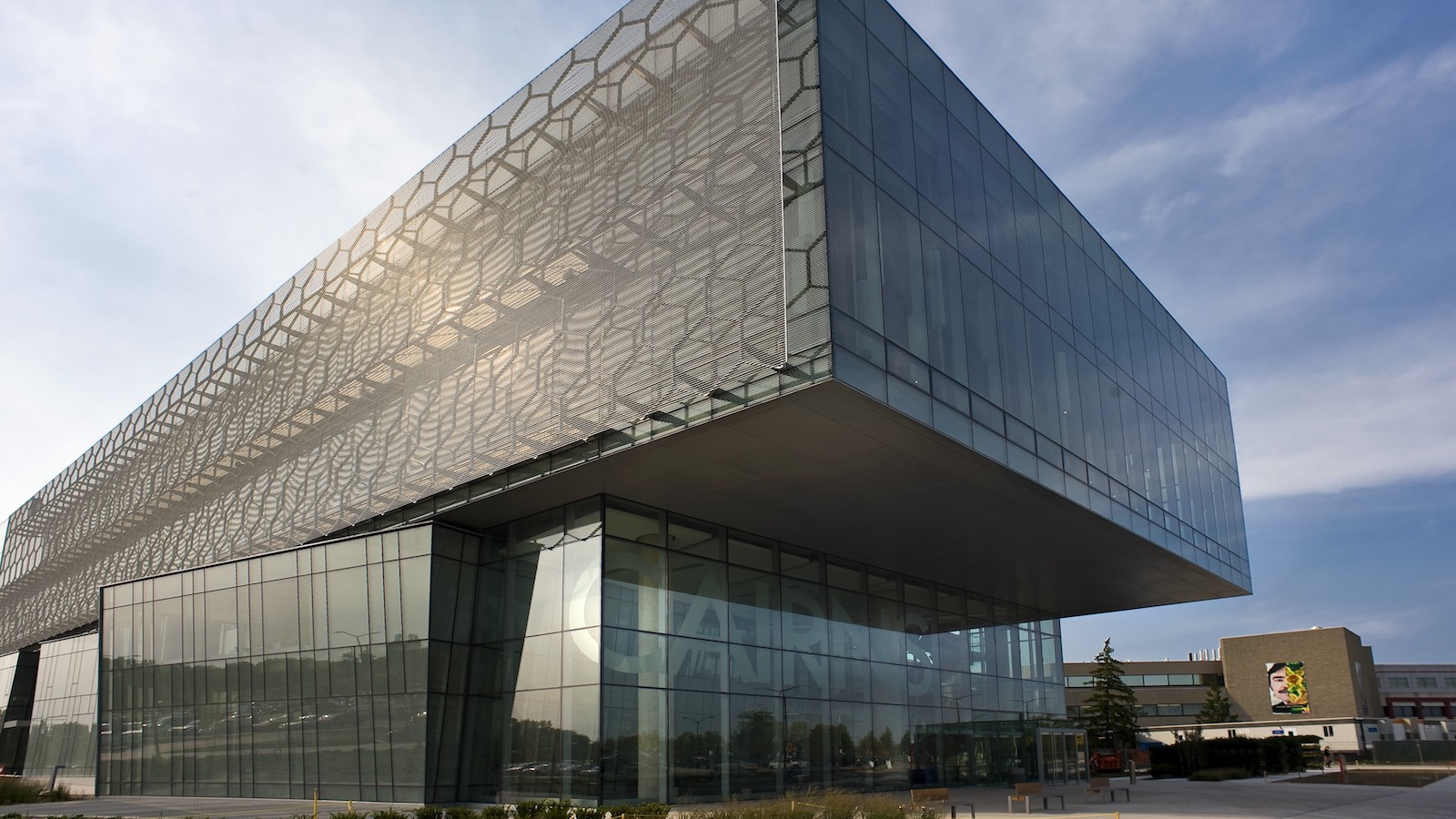 Brock University is among the top 10 universities across Canada that have seen the greatest increases in research funding over the past year, says a national company that tracks the country’s research and development performance.

And, Brock University is among the nation’s top 50 research universities, according to a report released today by Research Infosource Inc.

“That is in comparison with a 1.1 per cent national increase, so Brock has done extremely well this year,” Ron Freedman, CEO of Research Infosource Inc., tells The Brock News. “The rate of increase at Brock was just about double the Ontario average.”

“This notable increase in our funding reflects the hard work of our researchers, students and staff to push the boundaries of knowledge,” says Gary Libben, Vice President, Research.

“We continue to relentlessly pursue investigations that will benefit our community and the world around us,” he says. “Today’s recognition strengthens our position as a research-intensive institution.”

It’s been a year of good news from granting agencies. For example, the success rate for researchers already holding a grant from the Natural Sciences and Engineering Research Council (NSERC) was 82 per cent, higher than the national average.

And, with this year’s Social Sciences and Humanities Research Council (SSHRC) results, Brock saw more than a three-fold increase in last year’s funding.