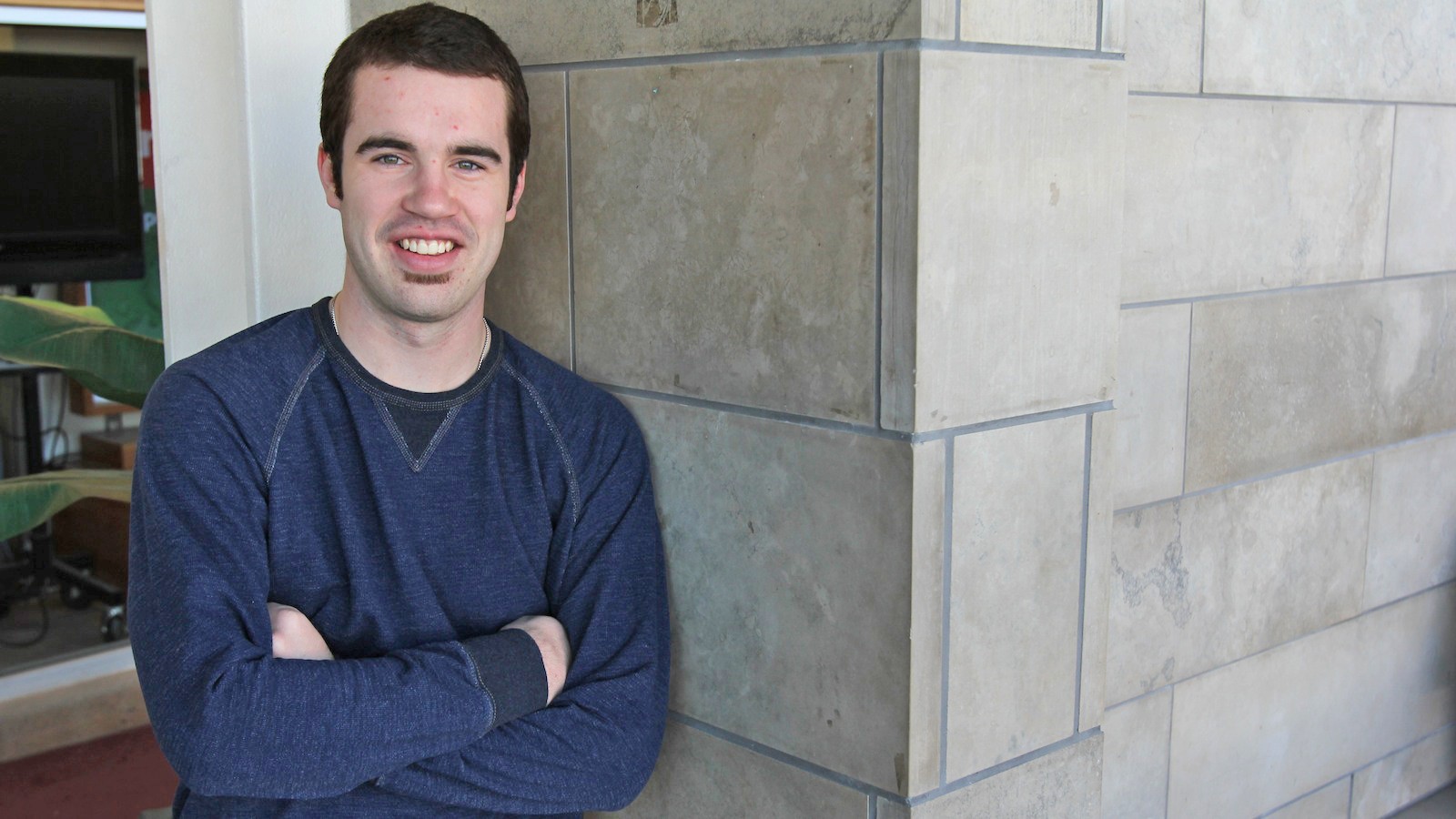 When most Brock University students were finishing summer jobs or enjoying their last days at the beach, Mitch McIntosh was in class.

And the 21-year-old would do it again.

McIntosh, a second-year Sport Management student, earned a half credit during a two-week coaching theory course (PEKN 2P19) in August 2013.

“It was very comprehensive and very detailed for how short it was,” McIntosh said. “It was good to get a half credit for what I couldn’t get during the year and what was only offered in the summer.”

McIntosh’s accelerated Kinesiology course also gave him a different perspective in a course from another Department.

“It’s nice to try something you wouldn’t have been able to fit into your schedule normally,” he said. “It’s nice to broaden your horizons.”

The Stratford, Ont., native was in class for three hours a day. As he heads into the final two years of his degree, McIntosh plans to take more accelerated courses during the Spring/Summer term with an eye toward a minor in labour studies.

“If I can get the classes that I can’t get or should have already gotten, I’m going to try to fit them into the summer in the accelerated courses.”

Registration is now open for Spring/Summer courses at Brock, and demand continues to grow as the University expands its offerings for both students and community members who wish to begin, continue or extend their education. Last year, Brock noted a 17 per cent increase in spring/summer enrollments from the year previous. Another 15 per cent increase is expected in 2014.

Many of the accelerated Spring/Summer courses have become very popular. Spread over one to three weeks, their condensed format packs a pedagogical punch that delivers a half or full credit.

“What many students have reported is that although it is intense, students like the selective focus. Instructors also recognize the importance of framing course assignments and experiential learning opportunities within the scale of the adjusted timeframe” said Anna Lathrop, Brock’s Vice-Provost, Teaching and Learning.

Last Spring, she offered the course in an accelerated format. This spring, from April 27 to May 17, she will so do again. Combining theory and practice four days a week, the course includes both lecture and activity lab components. Lathrop strives to make the course “interactive, interesting and fun.”

“I think the spring is a just a whole different way of being able to experiment a little bit differently, pedagogically,” she said. “I’ve found that students who take courses in the spring are absolutely keen and eager. They’re there because they want to be.”