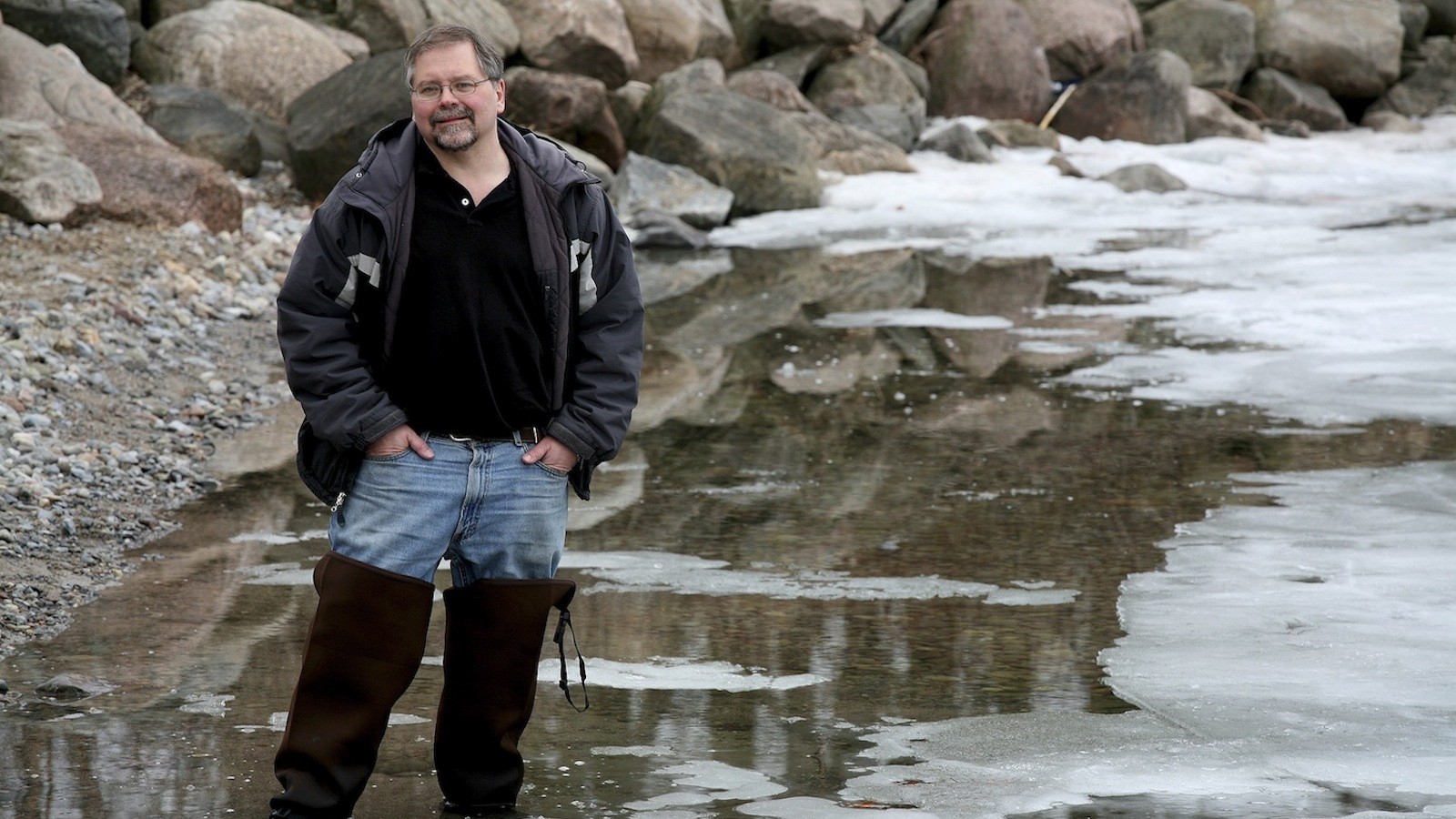 “We are honoured to celebrate the outstanding career of Dr. Smol and the impact that his research has had around the world,” says Ejaz Ahmed, Dean of the Faculty of Mathematics and Science at Brock. “His pioneering work in identifying the role that humans play in environmental change has helped to shape policy decisions both at home and abroad.”

Smol is considered a world leader in the development of biological indicators for studying long-term environmental change in lakes.

He’s been awarded a Killam Prize for his work by the Canada Council for the Arts. The citation for his award, notes “His ground-breaking research on lake acidification, climate change, and land use change, has permanently altered views regarding the extent to which human activities affect the natural environment, and prompted key public policy and program development worldwide.”

Other career highlights for Smol include membership in the Royal Society of Canada, the NSERC Gerhard Herzberg Gold Medal and a 3M National Teaching Fellowship. He also founded and co-directs the Paleoecological Environmental Assessment and Research Lab at Queen’s University and was elected an Officer of the Order of Canada earlier this year.

As part of his award from the University, he will also present a free talk at Brock on Dec. 4.

Smol, an expert in the field of Arctic freshwater sciences known as limnology and paleolimnology, will discuss one of the greatest challenges faced by ecologists, water quality managers and other environmental scientists – the general lack of reliable long-term monitoring data.

This challenge makes it difficult for scientists to determine the nature and timing of significant ecosystem changes. In lieu of direct monitoring data, scientists like Smol rely on paleolimnology to reconstruct the early environments of inland lakes and streams. Scientists have developed physical, chemical and biological methods to track past changes in aquatic ecosystems using proxy data archived in lake and river sediments.

Smol’s talk will provide an overview of recent research projects using lake sediments that have studied the effects of multiple stressors on lake ecosystems.