Brock gets federal funds to create War of 1812 exhibit in St. Catharines 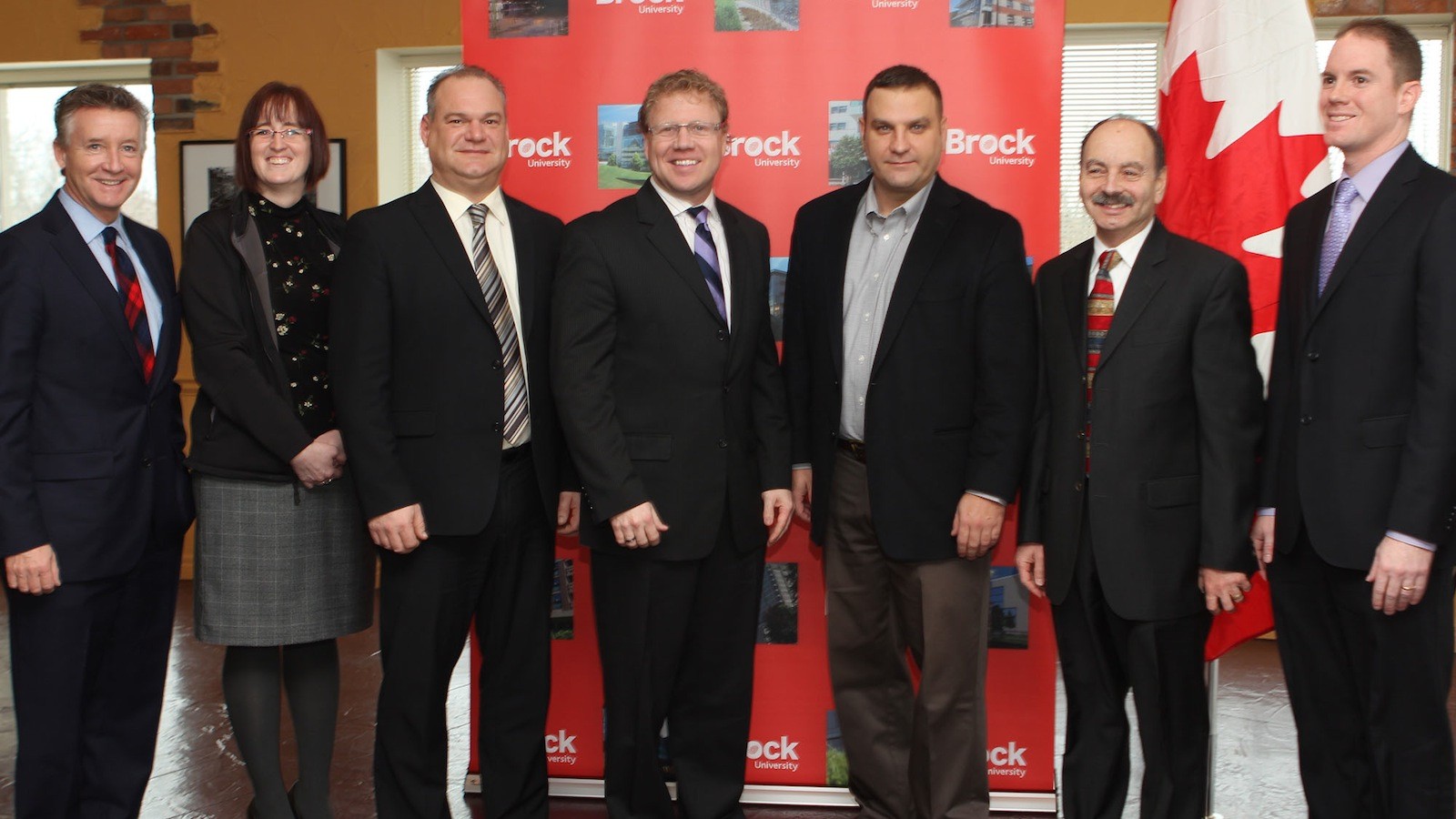 Brock University has received $90,000 from the federal Ministry of Canadian Heritage’s 1812 Commemoration Fund to create a War of 1812 exhibit at the St. Catharines Museum.

The exhibit will run from late summer 2013 to December 2014 and will include historical arts and artifacts, interactive elements, hands-on interpretive displays and guides to bring the story to life and assist visitors in their understanding of the significance of the war. In addition to chronicling the 1812 conflict in general, the exhibit will look to define the area of St. Catharines within the context of the war.

The funding was announced today by Rick Dykstra, MP for St. Catharines, on behalf of the Hon. James Moore, Minister of Canadian Heritage and Official Languages.

“Our Government is proud to invest in projects that contribute to our collective identity and define who we are as Canadians,” Minister Moore said . “On the road to Canada’s 150th birthday in 2017, let us celebrate all the things that make Canada the united, strong and free country we are today.”

“We are proud to invest in an interactive exhibit that will help students and residents of St. Catharines increase their knowledge of this important conflict,” Dykstra said. “This is an opportunity to showcase our heroes’ legacies and the war’s significance in our history.”

An anticipated 250,000 visitors are expected to view the exhibit, which will be managed by David Sharron, head of Special Collections and Archives in the James A. Gibson Library at Brock, in partnership with Kathy Powell, Supervisor of Historical Services /Curator for the St. Catharines Museum and Welland Canals Centre.

“We are thankful for this funding, which will enable us to partner with the City of St. Catharines to bring to life the rich history of the War of 1812 and its lasting impact on our community,” Brock President, Jack Lightstone said. “It is also an opportunity for us to showcase the skills of our talented archivists and researchers, whose work will help to animate this interactive exhibit.”

The federal government’s 1812 Commemoration Fund supports community-based projects to foster greater awareness and understanding of the importance of this conflict.