Using Both Sides of the Brain works for Brock 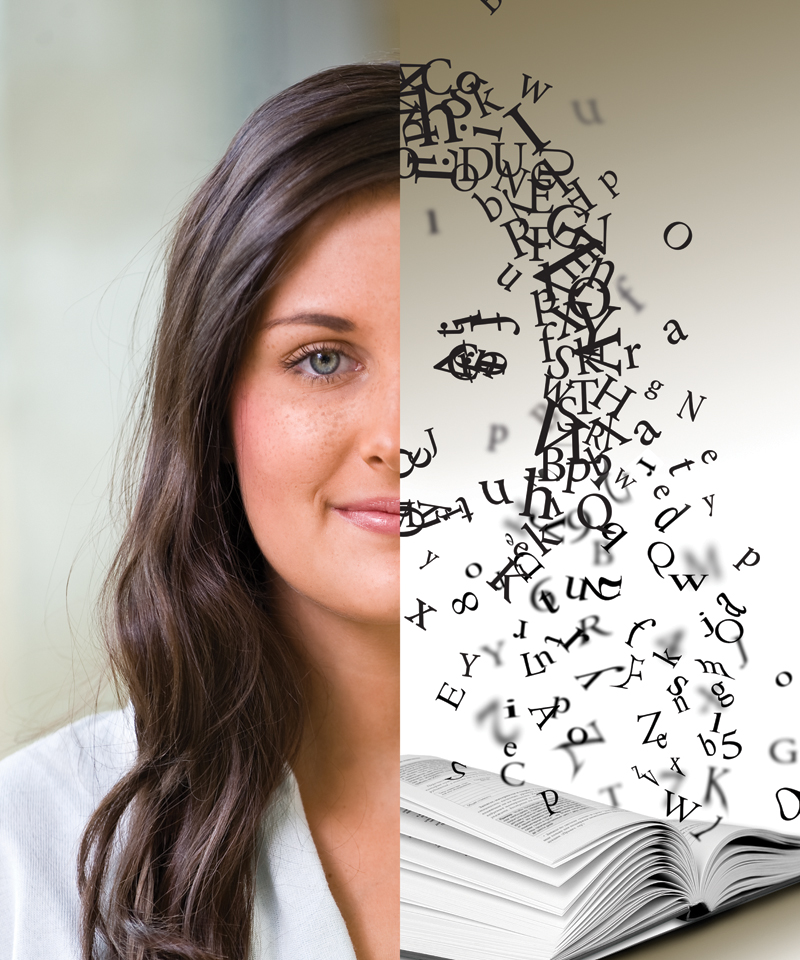 Melanie Grice, a second-year concurrent education student who is also working toward her Bachelor of Science, is one of the new faces in Brock's succesful Both Sides of the Brain campaign. Melanie Grice, a second-year concurrent education student who is also working toward her Bachelor of Science, is one of the new faces in Brock's successful Both Sides of the Brain campaign.

The latest numbers show that Brock’s marketing strategists were using their heads when they launched the University’s Both Sides of the Brain campaign.

The marketing strategy, which features one half of a student or faculty member’s face merged with an image depicting their personal or professional ambitions, has resulted in more people knowing about Brock and more students accepting offers to study here.

“The statistics show it’s working,” Lorenz said. “People have to keep that in mind. If they don’t like the campaign or a particular image, that’s not the point of the campaign. It’s to cut through the clutter and these images stick in students minds.”

• Awareness of Brock has risen from 35 per cent in 2008 to 78 per cent in 2009 when the campaign launched, and 88 per cent in 2010.
• Students who applied to attend Brock were also very familiar with the split images. Seventy-seven per cent of them said they were aware of the campaign.
• There are also few detractors among students, thanks to 87 per cent who said they liked the Both Sides of the Brain concept. They used words such as clever, intelligent and eye-catching to describe the images.
• Brock is also experiencing its highest conversion rate in a decade, which means more applicants – 28.4 per cent of them – are accepting offers to study here. That’s up more than three per cent since the campaign kicked off.
• There has also been a 26 per cent jump in applicants with a high school average of 90 per cent or more.

The numbers were calculated by Brock’s Admissions office and Ken Steele of Academica Group Inc., a Canadian higher education marketing consulting firm. Steele noted how remarkable the campaign’s results are.

“To get numbers like that, he said he has never seen a campaign generate that kind of response in that short a time,” Lorenz said. “He said that’s double or triple other campaigns he’s seen.”

Both Sides of the Brain, which was developed with the help of Newfoundland firm Target Marketing, has become “distinctly Brock,” he added.

It has also received accolades from the Council for Advancement and Support for Education (CASE), winning six awards in the past three years.

So what’s the appeal?

“(Students) can see themselves in it and they say it shows – they’ve used the words ‘(Brock) makes you more well-rounded,” Lorenz said. “It makes them feel they belong here.”

Brock’s marketing team is working on a new batch of images for the campaign, which already has a library of about 60.

Nineteen researchers, including professors, and graduate and undergraduate students will be the latest faces used in an effort to promote the University’s new Cairns Family Health and Bioscience Research Complex.

Read more stories in: Gallery, News
Tagged with: Both Sides of the Brain, branding, Cair