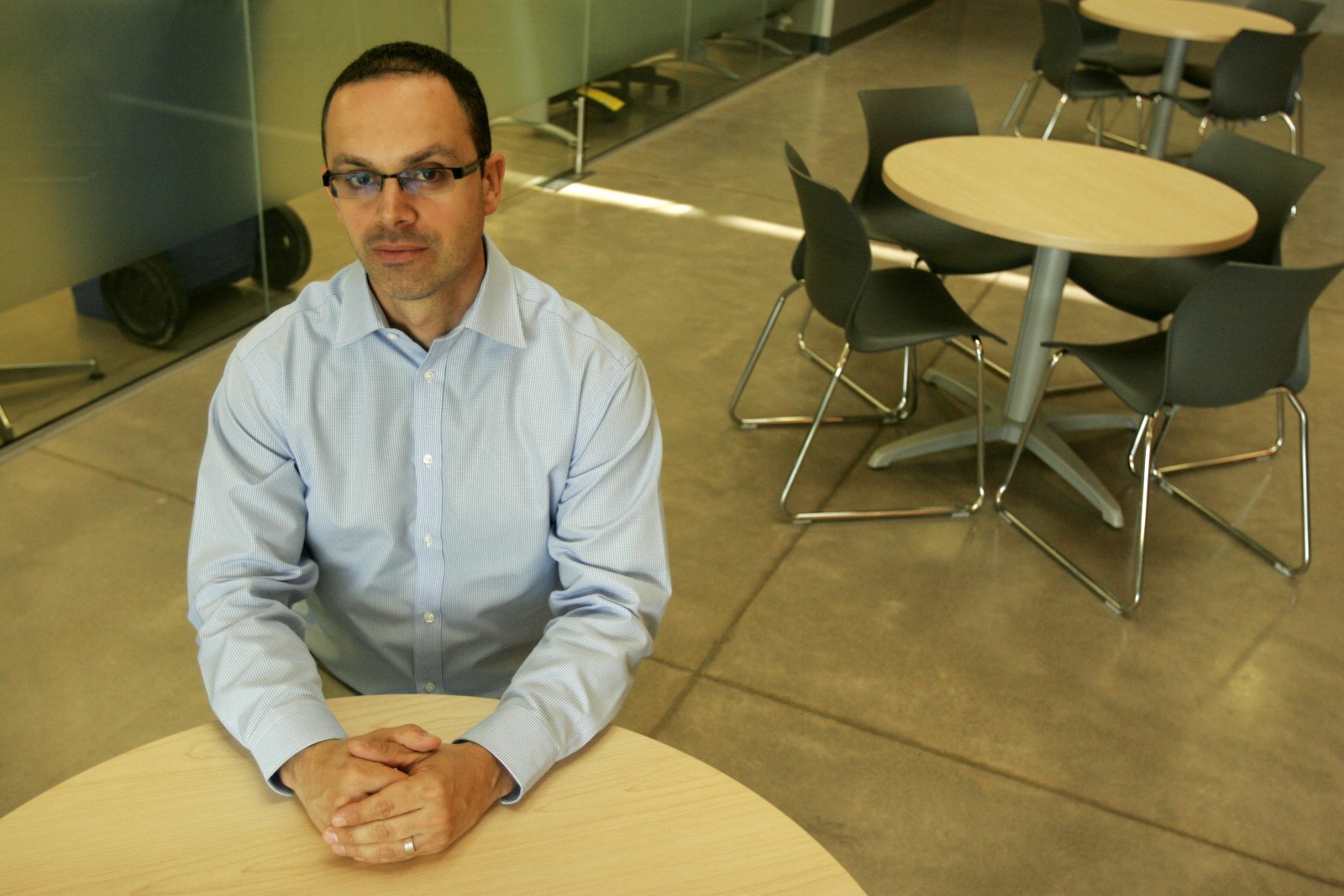 Louis Volante, a professor in the Faculty of Education, is studying international testing measures. Louis Volante, a associate professor in the Faculty of Education, is studying international testing measures.

It’s a rare combination, but Louis Volante is both a teacher and a student, especially when it comes to the relationship between assessment research, policy and practice.

Volante, associate professor in the Department of Teacher Education, is a well-versed educator in his field. But he continues to let his curiosity and passion drive him towards uncovering new ideas, methods and practices, remaining a constant student.

“I have always been fascinated with testing and student achievement and initially I did much of my earlier graduate work in the area of psychometric assessment,” Volante said. Psychometric assessment is a branch of psychology involving the design, administration and interpretation of quantitative tests to measure variables, such as intelligence, aptitude, and personality traits.

“Currently, I am interested in international testing measures, such as the Organisation for Economic Co-operation and Development’s Programme in International Student Assessment and the policy implications of such measures on schools,” he added.

Over the course of his research, Volante has noted some interesting and surprising findings, one of which is related to where leadership in schools can be found.

“Often, it is the novice teachers and administrators that provide the instructional leadership within schools,” he said. “[This is] due to the currency of their knowledge and education.”

Volante’s most recent research has culminated in a 263-page publication titled School Leadership in the Context of Standards-Based Reform. It examines interconnections between standards-based reform, which is a shift in focus to measurable standards for student achievement, student assessment and school leadership as well as the impact of that reform on school leadership across a range of international contexts.

“Perhaps the most salient finding is that there is no one approach to standards-based reform and that countries change. There is a danger in paying attention to the evolution and impact of standards-based reform in one context,” Volante said. “The book makes it clear that while the language may be the same across a range of countries, the words reflect different contexts and can represent very different ideals, values and processes.”

In general, Volante hopes to improve teaching and learning through the effective use of student assessment policies and practices and will continue to conduct research and teachings to make that happen.