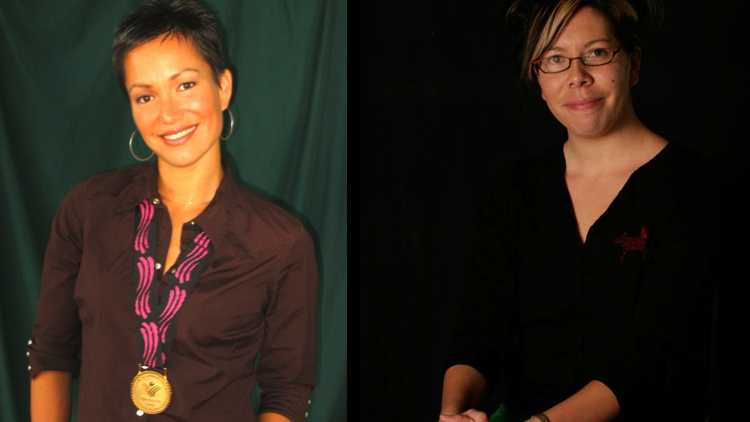 Waneek Horn-Miller, a former Olympic water polo player, will join Tracey Deer, who made the National Film Board documentary Club Native, and Toronto-based director Judith Schuyler. The women will be special guests at the March 18 event at Pond Inlet from 10 a.m. to 4 p.m.

Horn-Miller, a Mohawk from Kahnawake, was 14 when she was stabbed by a soldier’s bayonette during the Oka crisis in 1990. Fear turned into empowerment, and she pursued her Olympic dream, acting as co-captain of Canada’s water polo team at the 2000 Olympic Games in Sydney, Australia. She also won a gold medal at the 1999 Pan-Am Games.

Deer, who divides her time between Montreal and Kahnawake, directed the film Mohawk Girls and co-directed One More River: The Deal that Split the Cree. Her most recent film, Club Native, focuses on the controversial issue of community membership and blood quantum on her home reserve in Quebec. Kahnawake band council announced earlier this year that it would evict non-Natives from its land. Deer’s documentary included Horn-Miller, who is married to a non-Native man.

Schuyler has worked on a variety of productions, from the nationally broadcasted National Aboriginal Achievement Awards to music videos for Aboriginal artists and independent projects. She works part time at Kaleidoscope Productions and is in the process of having her finished scripts produced.