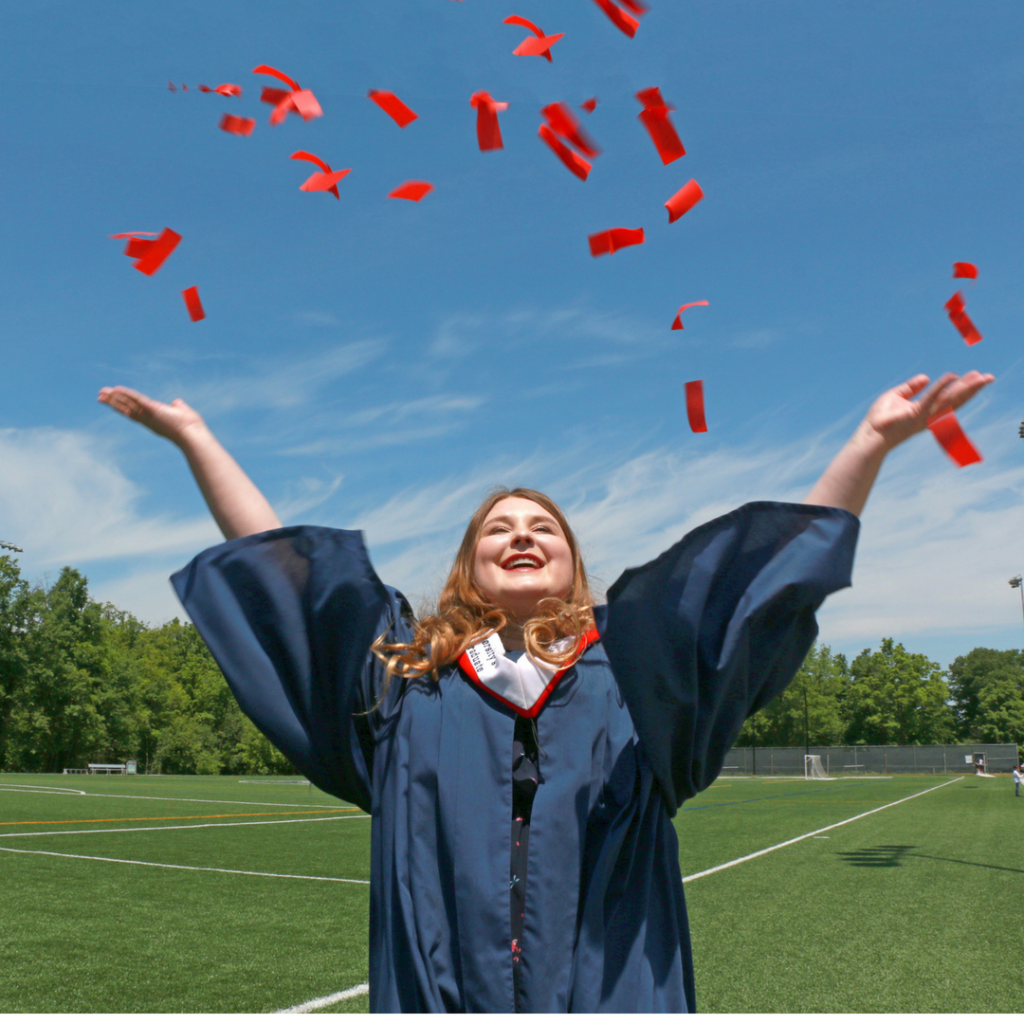 English Language and Literature student Rebecca Alcock became Brock’s 100,000th graduate at Spring Convocation on Friday, June 8. Read all about it in the Brock News and see our photos on Facebook! 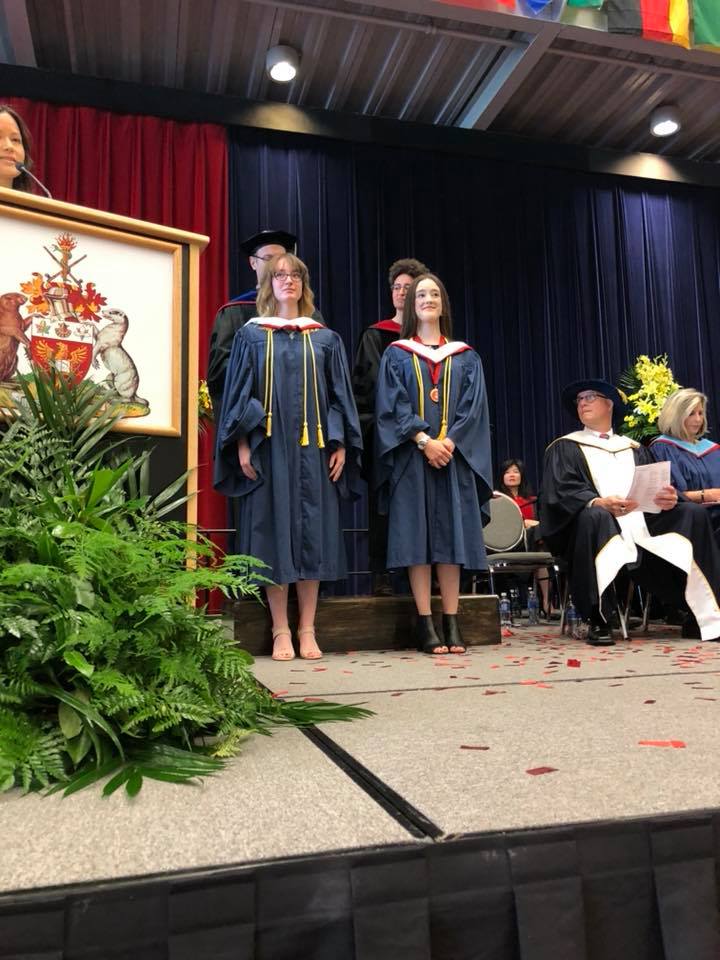 Kicking off the next 100,000 graduates with the Faculty of Humanities!