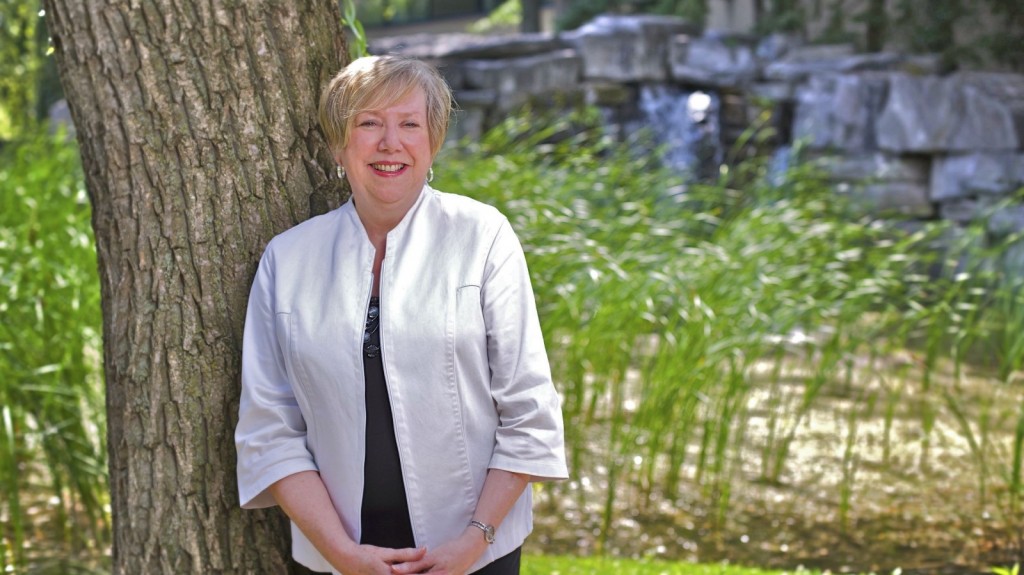 The first annual Marilyn Rose Lecture Series was held on March 30 in Sankey Chamber. The lecture series, organized by the Department of English Language and Literature, the Centre for Canadian Studies, and the Centre for Pedagogical Innovation, will explore themes and ideas that reflect Rose’s interests.

This year’s lecture was live streamed on our Facebook page and can be viewed at http://www.facebook.com/pg/brockhumanities/videos.

A version of this article appeared March 28th in the Brock News. 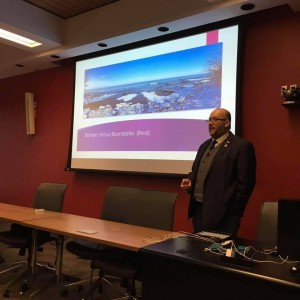 Marilyn Rose, the founding Dean of Brock’s Faculty of Graduate Studies and Professor of English, who passed away in 2015, was a beloved colleague to many people. Now her memory will live on through an annual lecture created in her honour.

“The lecture marks the beginning of a new venture, honouring Dr. Rose and all of her work by building a community around her various academic interests,” says event organizer Professor Gregory Betts.

The annual lecture will be run by the Centre for Canadian Studies, the Department of English, and the Centre for Pedagogical Innovation, with some collaboration with the Department of Communication, Popular Culture and Film. Themes will change each year but will reflect Rose’s own passions, which included detective fiction, national and literary iconography, modern and contemporary poetry and Canadian short fiction.

“These were her principal areas of interest,” says Betts. “This range affords us a great deal of freedom to cover an enormous range of topics, including creative writing.”

The event included a poetry reading by award-winning Nisga’a poet Jordan Abel, who is currently studying for a PhD at Simon Fraser University, where he focuses on digital humanities and Indigenous poetics. He has published three books and had his poetry published in numerous magazines and journals across Canada. His most recent collection of poetry, Injun, examines racism and the representation of indigenous people.

White’s paper explored questions and ways of thinking about borders and boundaries from the Haudenosaunee perspective.

“Sometimes these borders are geographic features that are mutually agreed upon spaces of existence. Other times these boundaries become lines on paper that are fraught with historical, political and cultural complexities and complications,” White says. “Then there are times where we frame these pathways as actually between worlds — such as with Haudenosaunee Creation.”

“It seems appropriate to start the series off with a talk on Iroquois cosmology narratives, as the foundational cultural form of the region,” says Betts.

Marilyn Rose was a popular professor in the Department of English and served as the Dean of the Faculty of Graduate Studies from 2004 to 2012.  She was a distinguished educator, author and administrator.

“Marilyn was vital to the development of programs like Canadian Studies, as well the development of Graduate Studies at Brock,” says Professor Ann Howey, Chair of the Department of English. “She was a highly regarded teacher and a researcher with an amazing breadth of expertise.”

Rose’s contribution to the Brock community went well beyond academics.

“What was most impressive about Marilyn, though, was the ethics of care with which she approached everything: administration, teaching, research, participation in a community of scholars,” adds Howey.

“It made her an important mentor to many here at Brock, and she is still deeply missed.” 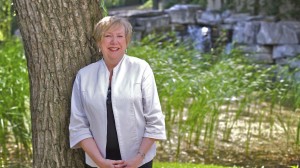 The late Professor Marilyn Rose is now honoured with an annual lecture series organized by the Department of English, Centre for Canadian Studies, and Centre for Pedagogical Innovation.