Personality can be defined as a person’s basic predispositions for consistently acting one way or another. It offers us the chance to predict someone’s behavior across a wide range of domains. We study personality via the HEXACO, as well as the contrasting domains of civility and psychopathy.

My lab currently studies how personality traits develop in adolescents. This allows us to get insights into fundamental attributes and predispositions that vary between different people. Personality essentially is the same thing as temperament. Temperament is typically used for younger children and personality for adults, but our research shows that they capture very similar constructs. Personality traits are a combination of genetic influences and one’s environment. While they are typically stable, they can and do change over time, especially in response to significant life changes. Our personality measure of choice is the HEXACO, the world’s best measure of trait-level personality.

The HEXACO was not designed in our lab, but it does the best job of explaining behavior. Especially antisocial behavior. It consists of:

Honesty-Humility: the tendency to avoid exploiting others for one’s own gain (this best predicts evil behavior)

Emotionality: the tendency to worry and care about oneself and others (think of this as the parenting component)

eXtraversion: the tendency to seek out new social contacts (this is the social component)

Agreeableness: the tendency to forgive being exploited by others (this best predicts patience or anger)

Conscientiousness: the tendency to work diligently and reliably (this is the ant versus the grasshopper)

Openess: the tendency to seek and accept new non-social experiences (this is being open-minded)

Together, these factors can almost completely explain common constructs like psychopathy, narcissism, sadism, etc. They can also explain the positive aspects of behavior. Thus, they explain the whole range of human behavior and do so in a way that is very compatible with both development and evolutionary theory.

We initially did a study of Hillary Clinton’s and Donald Trump’s personality out of pure curiosity. The significant worldwide attention that got was enough to get us to do a follow-up study of Trump alongside Joe Biden. These studies are definitely side projects, but they are a good example of how personality research can help inform and explain daily decision-making, even at the highest levels of power.

My lab also studies psychopathy. Psychopaths are really nasty cheaters and predators. While not necessarily sadistic and violent, their lack of a conscience can make it much easier for them to act that way. Psychopaths (sociopaths is a name that professionals generally don’t use) are responsible for committing the majority of serious violent crime. We also know that they are very difficult to reform after late adolescence. Our research focuses on studying psychopathy not strictly as its own form of personality, but as a particular branch of the general HEXACO traits. For example, psychopaths are low on H, E, A, and C. This allows us to compare them to more general samples more easily (and probably accurately). 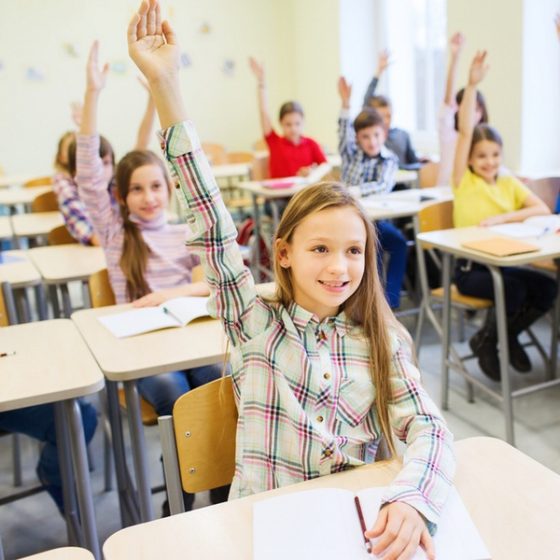 Civility is a component of behavior that relates to personality (it correlates well with Honesty-Humility), but it represents a more specific component of one’s behavior. Essentially, it relates to following social norms and conventions, while also being considerate of those around oneself. This research was inspired by the late Dr. Zopito Marini. He argued that although civility seemed like a modest, or even outdated concept, it might be a precursor for more serious antisocial behavior.  And our research is showing that he was right! So we are continuing in his footsteps to further understand how civility (or a lack thereof) contributes to our social behavior.